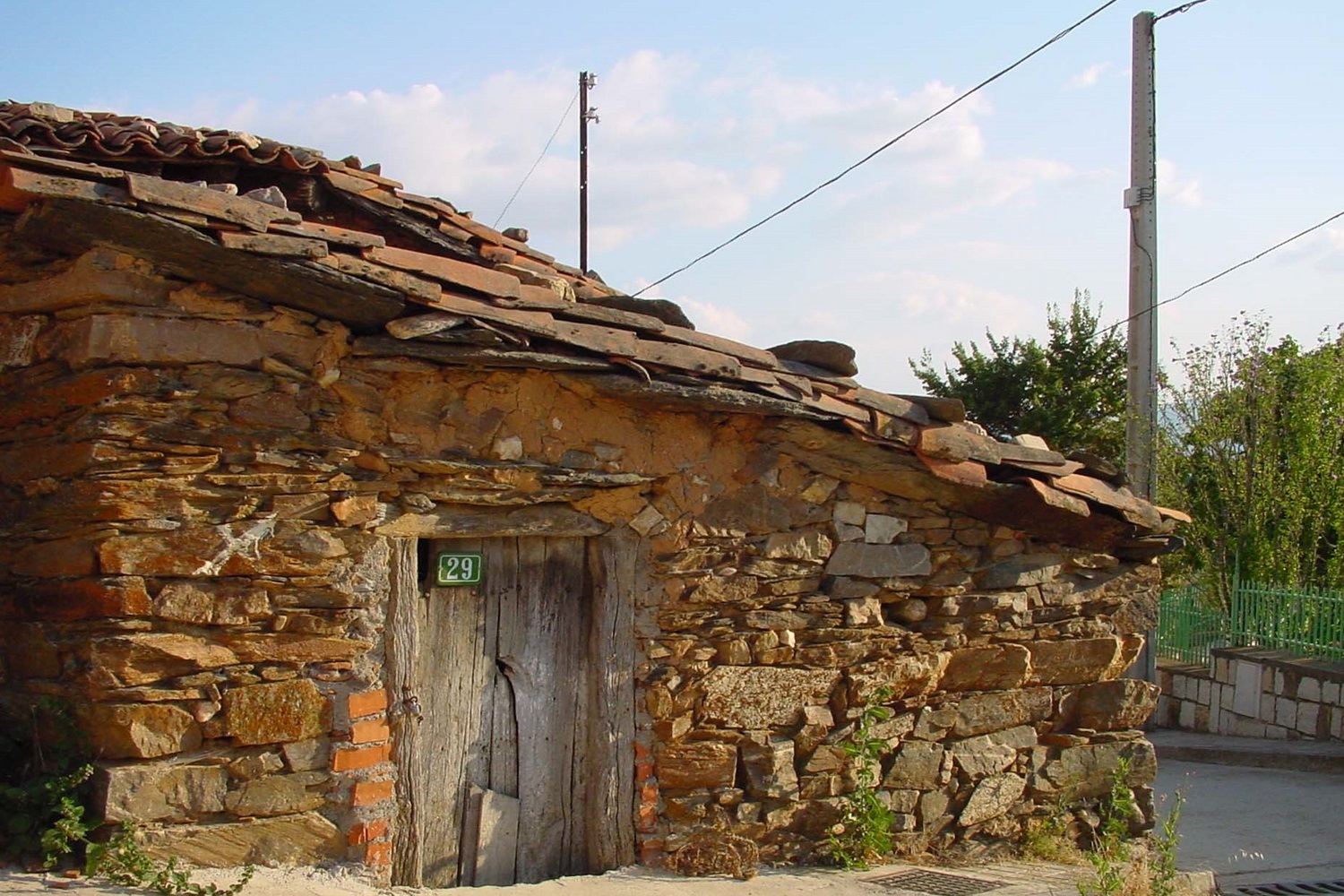 As its name suggests, the oak and rockrose are two of the protagonists of the village, along with strawberry trees, ash trees, poplars and a natural environment to enjoy.

We recommend a pleasant walk along the Camino de El Villar that leads to the dam of the same name. If it is a summer season and the water level is low you will be able to see some of the buildings that were flooded by the reservoir.

The Church of San Pedro Apostle is the most attractive building, with a baptismal font from the 16th century. But if we walk through the village we can see the traditional horseshoeing colt, the open washhouses and a traditional well.

If you go to the Museum of the Ways of Life of the Past you will make a trip back in time to a not so distant past showing the livelihood of its inhabitants. In the works of this museum, have been unearthed, the remains of the original oven of the Tejera de Robledillo de la Jara, a vaulted enclosure, called the 'combustion chamber' that provided enough heat for the firing of the tiles that were placed on top. But not only this trade is shown; others such as the blacksmiths, considered one of the oldest, bakers, beekeepers, millers, shearers, or shepherds among others are given appointment in this museum, where audiovisuals are also projected in which you can see the process of the trades and the importance of them in the region. The museum is part of the Open Museum of the Mancomunidad del Embalse de El Atazar.