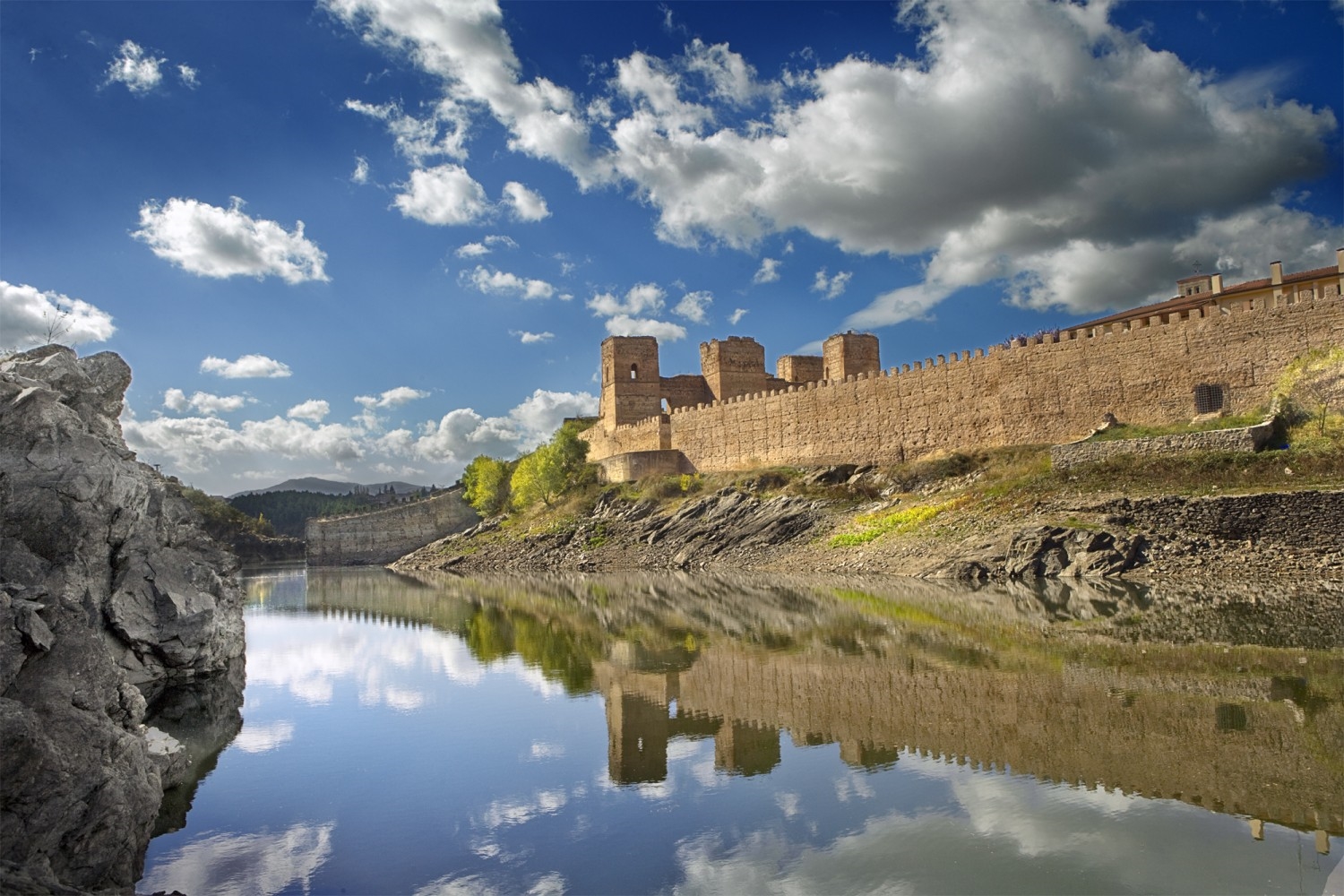 In the middle valley of the Lozoya River, Buitrago stands on a promontory surrounded by the Lozoya River, from which it takes part of its name. It is located at the foot of the mountain pass of Somosierra and about 75 km north of the city of Madrid.

It stands out for the medieval wall as Muslim as Castilian and Christian, which surrounds its historic center and is in turn surrounded by the Lozoya River. Its castle or Alcazar together with the Church of Santa Maria del Castillo, the Clock Tower and the wall give a medieval air to this municipality, which boasts a cultural agenda so active that has proposals for the four seasons.

Buitrago del Lozoya is one of the most picturesque municipalities of the Community of Madrid because of its walled enclosure, well preserved and surrounded by the river from which it takes its name. 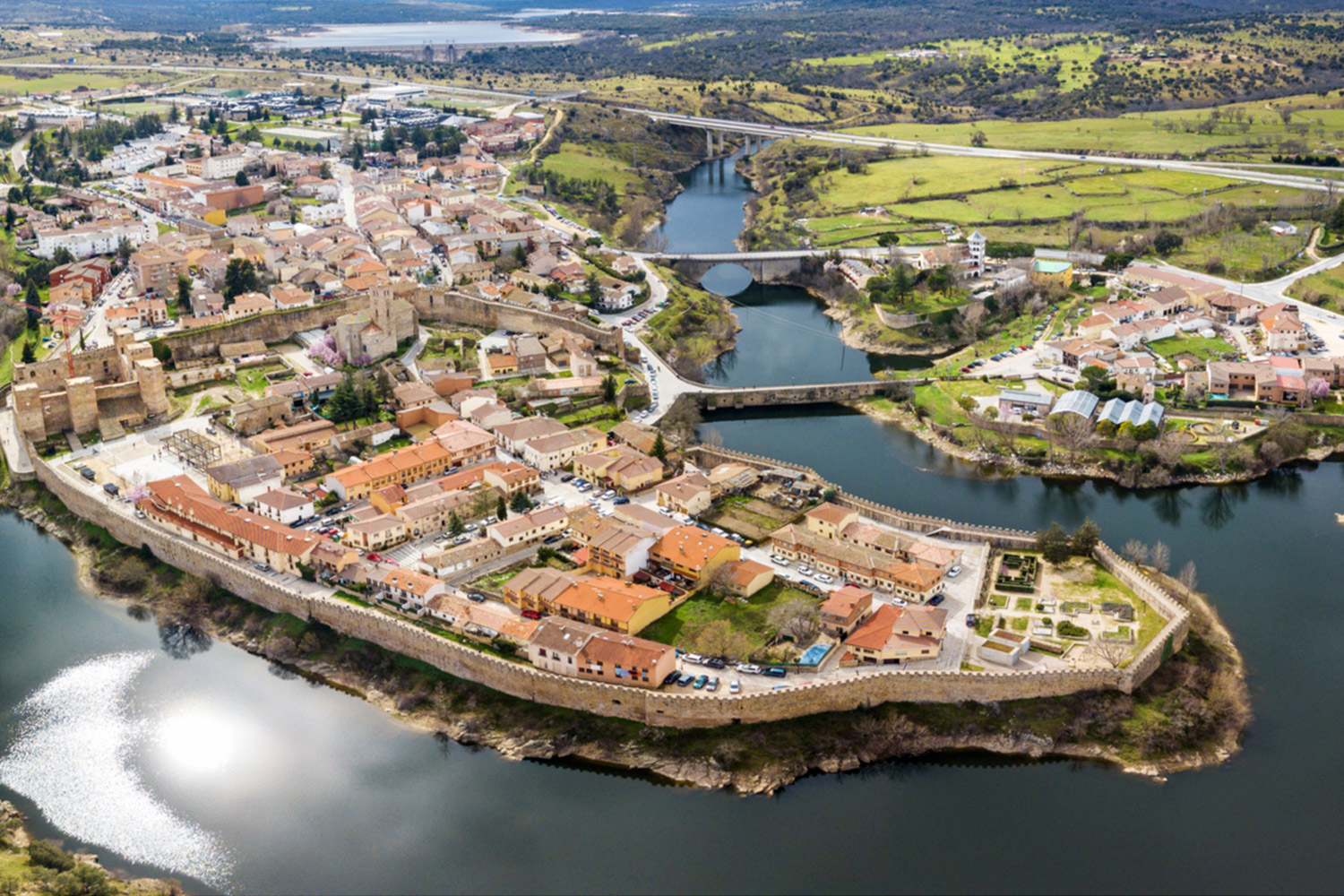 Along with ten other tourist municipalities of the Community of Madrid, Buitrago del Lozoya is part of the tourist promotion program Villas de Madrid. We have prepared a geolocated itinerary with the points of interest of the municipality.

This town was declared a Historic-Artistic Site and an Asset of Cultural Interest in 1993, thanks to its spectacular walled enclosure of Arab origin, the best preserved in the Community of Madrid.

Since the Middle Ages, Buitrago has had great strategic importance as a communications hub. Over time it has suffered various confrontations in its territory, such as the passage of Napoleonic troops in 1808 that caused a population and economic collapse from which Buitrago took many decades to recover or the Spanish Civil War, with the location of the Somosierra front just a couple of kilometers from the municipality.