THE RASTRO AND OTHER STREET MARKETS

El Rastro is the flea market par excellence, its origin dates back to the Middle Ages and today it is one of the icons of the capital. Come on a Sunday to the neighborhood of La Latina, around the Plaza de Cascorro and you will find stalls with stamps, jewelry, ethnic clothing, fans, movie posters, vinyl records of Spanish discography of all time, the smell of leather Moroccan crafts, collectibles of all kinds, and much more.

On the Cuesta de Moyano, which is near the Retiro, you will find the antique and second-hand book market where you can find authentic literary gems. In the Plaza de Felipe II, in the middle of Goya Street, you will find what is known as the "hippie market". The Railway Museum in the old station of Delicias, hosts the second Sunday of each month the Engine Market, clothing, vintage furniture, live performances...

In the Market of the Plaza Conde de Barajas you can buy every Sunday works of more than 30 artists who exhibit their work outdoors. The Mercado de las Ranas takes over the first Saturdays of every month in the neighborhood of the letters to take all its products to the street.

And if you visit Madrid at Christmas, you have to go to the Plaza Mayor flea market. In other localities of the Community highlights the Majadahonda Market, with more than 180 stalls every Tuesday and Saturday. 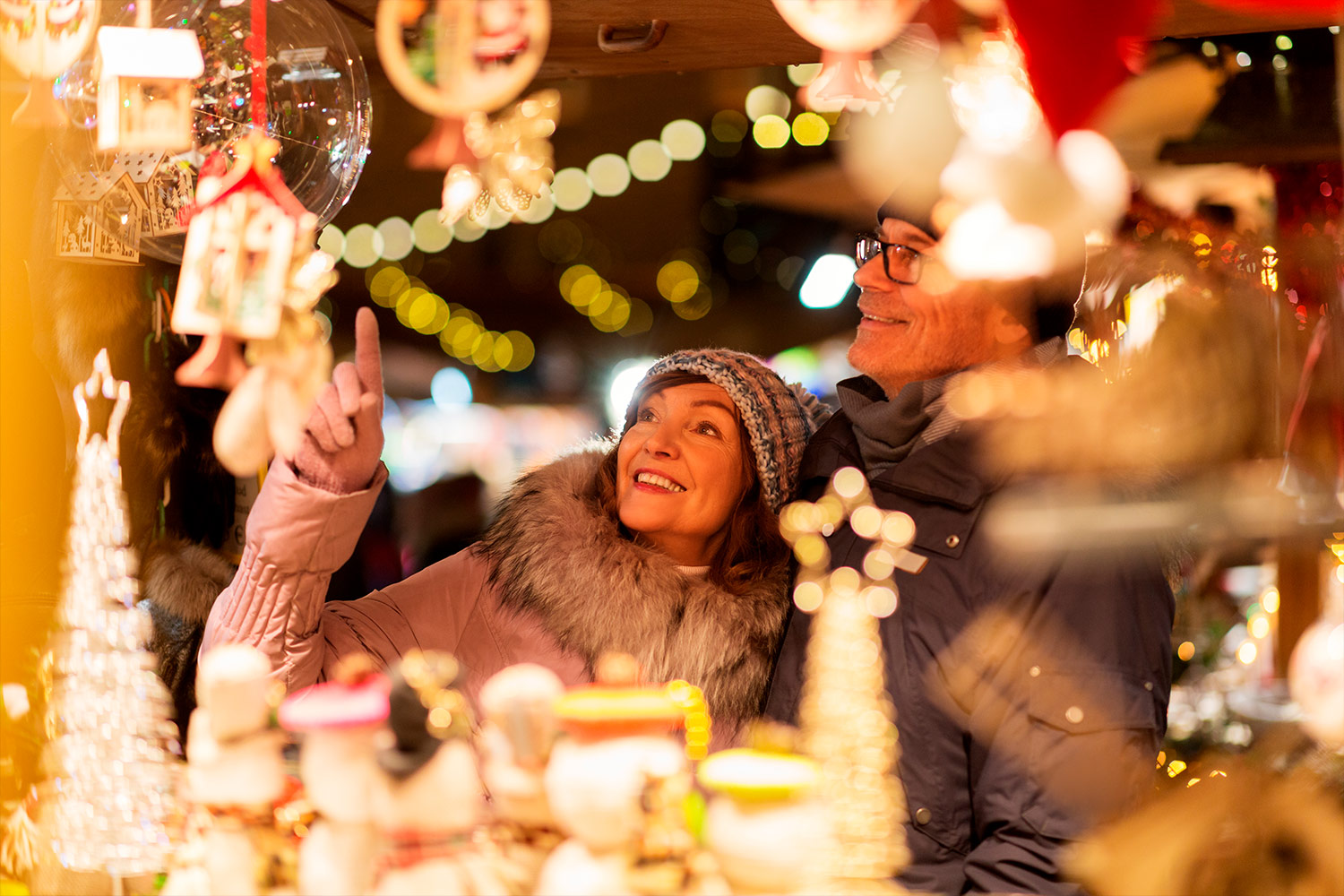 In recent years, period markets have brought life to many towns full of history. These events bring handcrafted products to the streets, in an atmosphere full of games and performances.

Coinciding with Carnival, Chinchón holds a medieval market. In spring, one of the oldest medieval markets in the Community is held in El Álamo. The first weekend of September, the Golden Century Market is held in Navalcarnero.

At the beginning of September the Goyesco Market is also held during the Festival of the Mutiny of Aranjuez. At the end of September you have your appointment in the Medieval Market of Buitrago del Lozoya. At the beginning of October, a medieval market is held in the Castle of Manzanares El Real, as part of the medieval days celebrated in this mountain town.

Alcalá de Henares during its Cervantine Week hosts the largest period market in Spain in October.