Home/ To see and do/ Culture/ Literary Routes 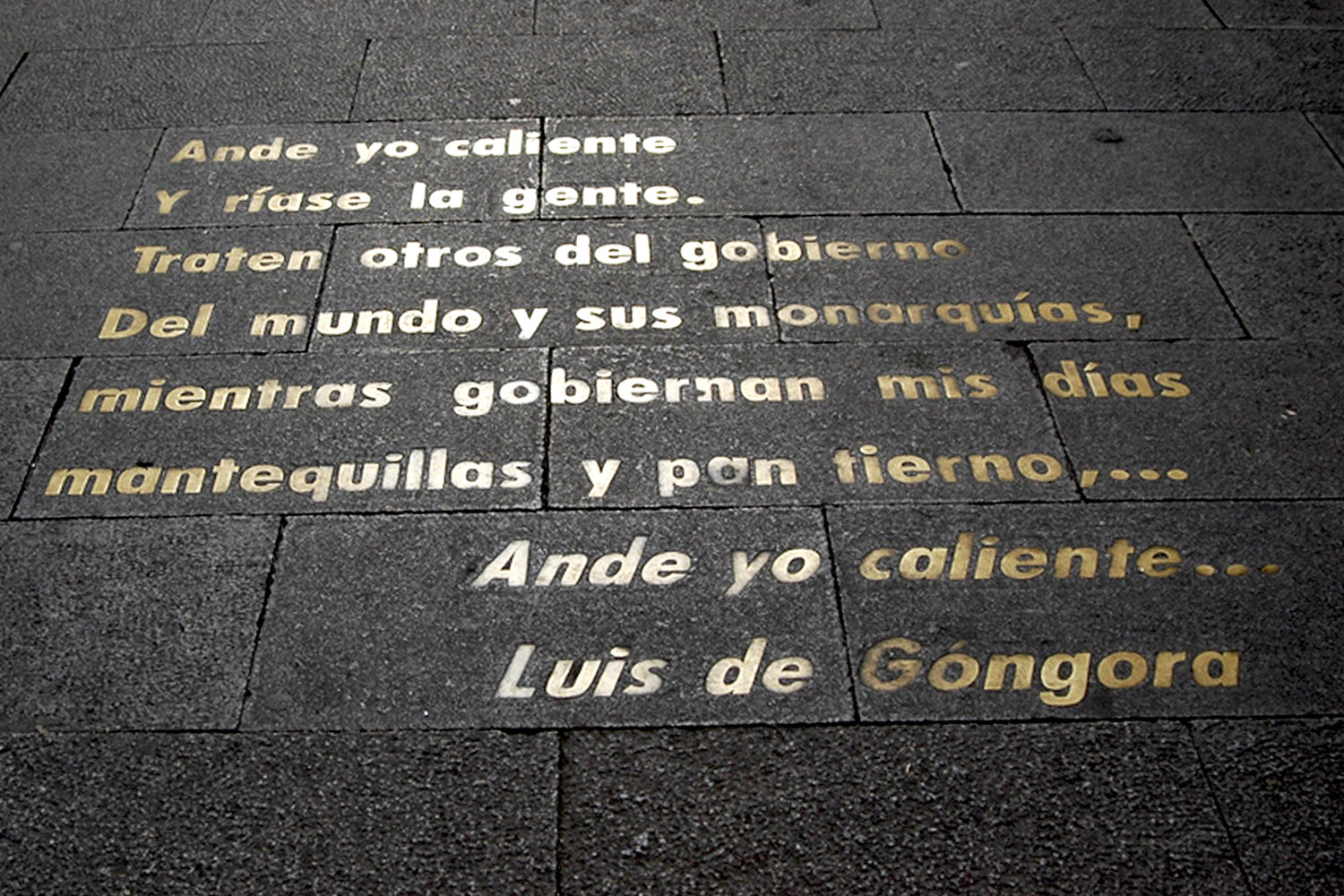 We propose you a cultural plan with which, in addition to reviewing our literature, you will get to know the region from another point of view. Let yourself be carried away by the charm of its streets, while you know places linked to the life and work of important writers. Will you join us?

We begin in the capital city by the neighbourhood of Las Letras, a district surrounded by art and that is called this way in a clear tribute to the great writers who lived in this area of Madrid during the well-known Golden Age. Walk from Santa Ana Square, known for its terraces, the different streets with tapas bars where you will find quotes from some writers written on the floor. In addition, in this area, specifically in the Convent of las Monjas Trinitarias Descalzas, rest the mortal remains of the universal Miguel de Cervantes, and a few meters away we find the Lope de Vega House Museum, which will be our next stop.

This museum, located on Cervantes Street, represents the typical jouse of the 17th century, where the poet and playwright Lope Félix de Vega Carpio lived the last twenty-five years of his life. With the help of a theatre group, it is possible to explore the streets of the area thanks to dramatized routes and discover the area by the hand of writers of the time such as Quevedo, Calderón de la Barca, or own Lope de Vega. Stay tuned to its calendar of activities.

We are now going to the town of Alcalá de Henares to make an itinerary that will take us through the township places related to the life and work of Miguel de Cervantes. An essential route that will show us this World Heritage City, which houses the house that saw his birth, now converted into the Cervantes Birthplace Museum.

Finally, we propose you to know the most beautiful corners of Miraflores de la Sierra through the figure of Vicente Aleixandre. Along with other illustrious characters who visited the town, the literature nobel set here his residence in summer and thanks to the known as 'Paseo Aleixandrino' today we can know it first hand. Walk around the center, discover the beautiful buildings, the Parish Church Nuestra Señora de la Asunción, as well as other points of interest, and once again let yourself be carried away by the literature as you explore the region.