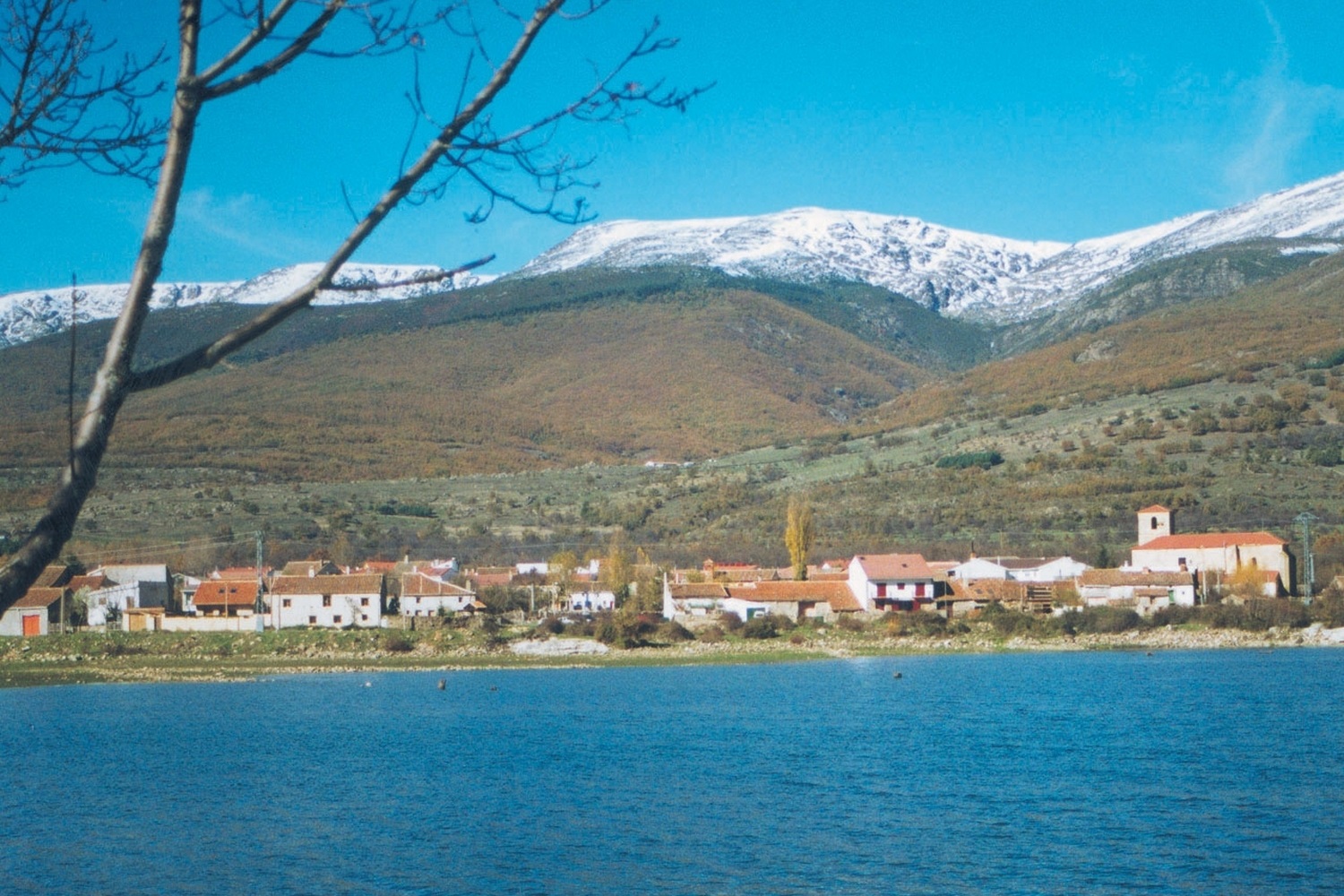 It is one of the most attractive places in the Sierra del Guadarrama, for its scenic beauty, its geological structure, the richness in fauna and flora, which make it unique.

Pinilla del Valle has a series of characteristics that make it one of the most attractive places in the Sierra del Guadarrama. The scenic beauty, its geological structure, the richness in fauna and flora, make Pinilla del Valle a unique town in the Community of Madrid.

In addition to the exceptional wealth of Pinilla del Valle, there is a Quaternary site, discovered in 1979. The excavations carried out since then and until 1989 allowed to find valuable fossil remains such as two molars, which are believed to have belonged to hominids, and place it as one of the richest in Spain. In 2004, the area of "Los Calveros" was declared an Asset of Cultural Interest, in the category of Archaeological and Paleontological Zone. The site has recently been opened to the public and is worth visiting on a guided tour to better appreciate its magnitude. For more information click here: The Valley of the Neanderthals.

Thanks to the remains found, the Pinilla site is one of the richest in Spain. For more than 100,000 years, mammals and fish have inhabited the Upper Lozoya Valley along with Man, from whom two molars and bone and lithic tools have been recovered. In addition, the fact that some remains show burns and blows reflect that humans already handled fire and used tools in their hunts.