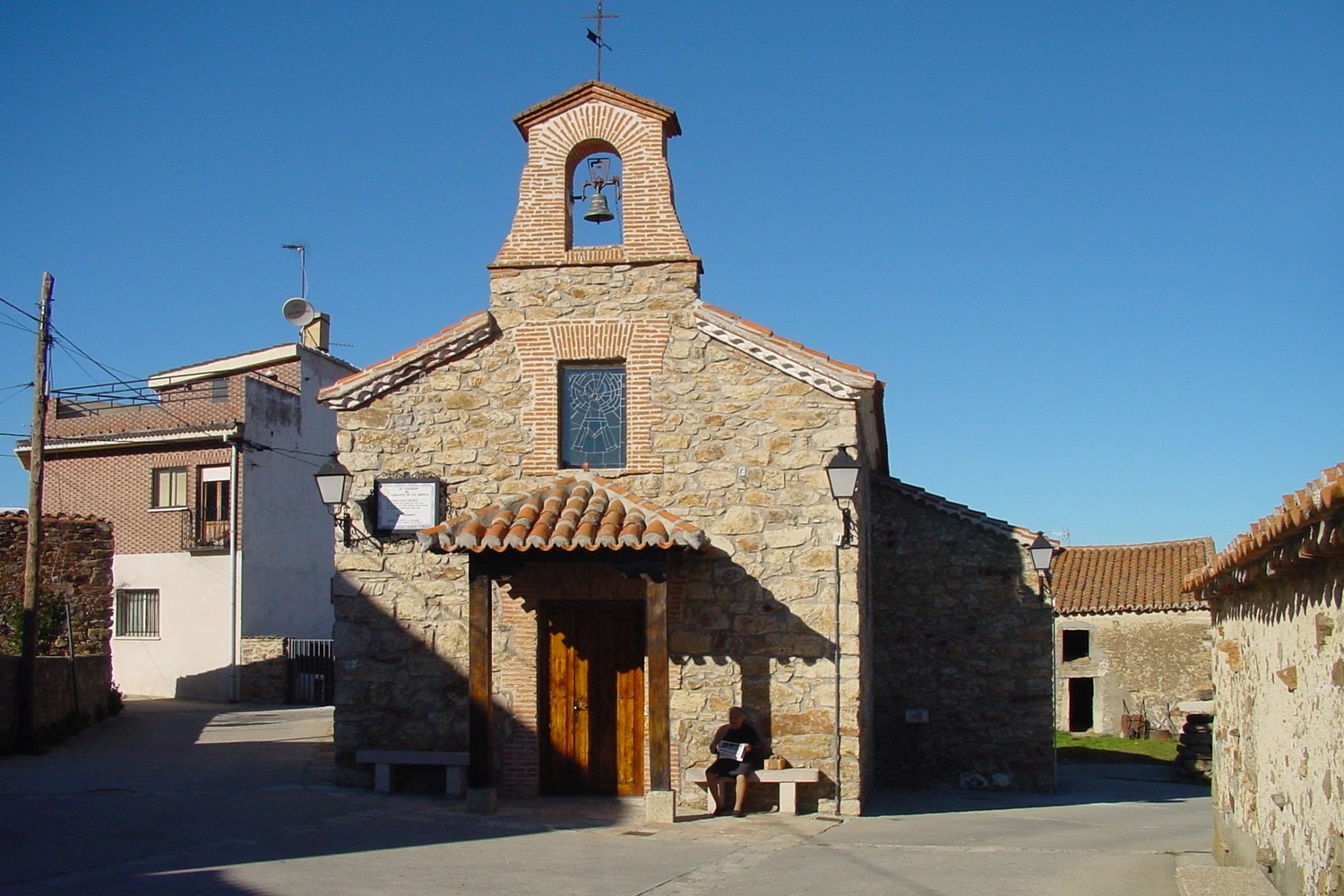 Numerous creeks, streams and springs, as well as the three streams that cross this municipality whose distinctive element is water. In the hamlet of El Cuadrón, you can find the Environmental Interpretation Center.

Water is the distinctive element of Garganta de los Montes, thanks to the tail of the Riosequillo Reservoir, as well as numerous streams, brooks and springs, as well as the three cattle trails that cross it: the Cañada Real Segoviana, the Cañada de La Pajarilla and the Cañada del Chaparral.

Among the places of interest is the Parish Church of San Pedro, from the end of the 15th century. It preserves in its interior a Romanesque carving of the Virgin. A curiosity is the Monolith of Peace that was erected by a Japanese pacifist association that visited Garganta de los Montes in 1991.

The traditional trades have preserved the Potro de herrar that was used, in the past, to shoe and cure the cattle. The one in Garganta de los Montes is, in addition, one of the symbols of the municipality, since it was, for many years and until other towns decided to recover theirs, the only one that was conserved in the area.

Attached to Garganta is the hamlet of El Cuadrón, separated from Garganta by the Cuadrón mountain, which has one of the most spectacular views of the valley in the Mirador Clínica, which, as its name indicates, is located next to the Clínica de El Cuadrón.