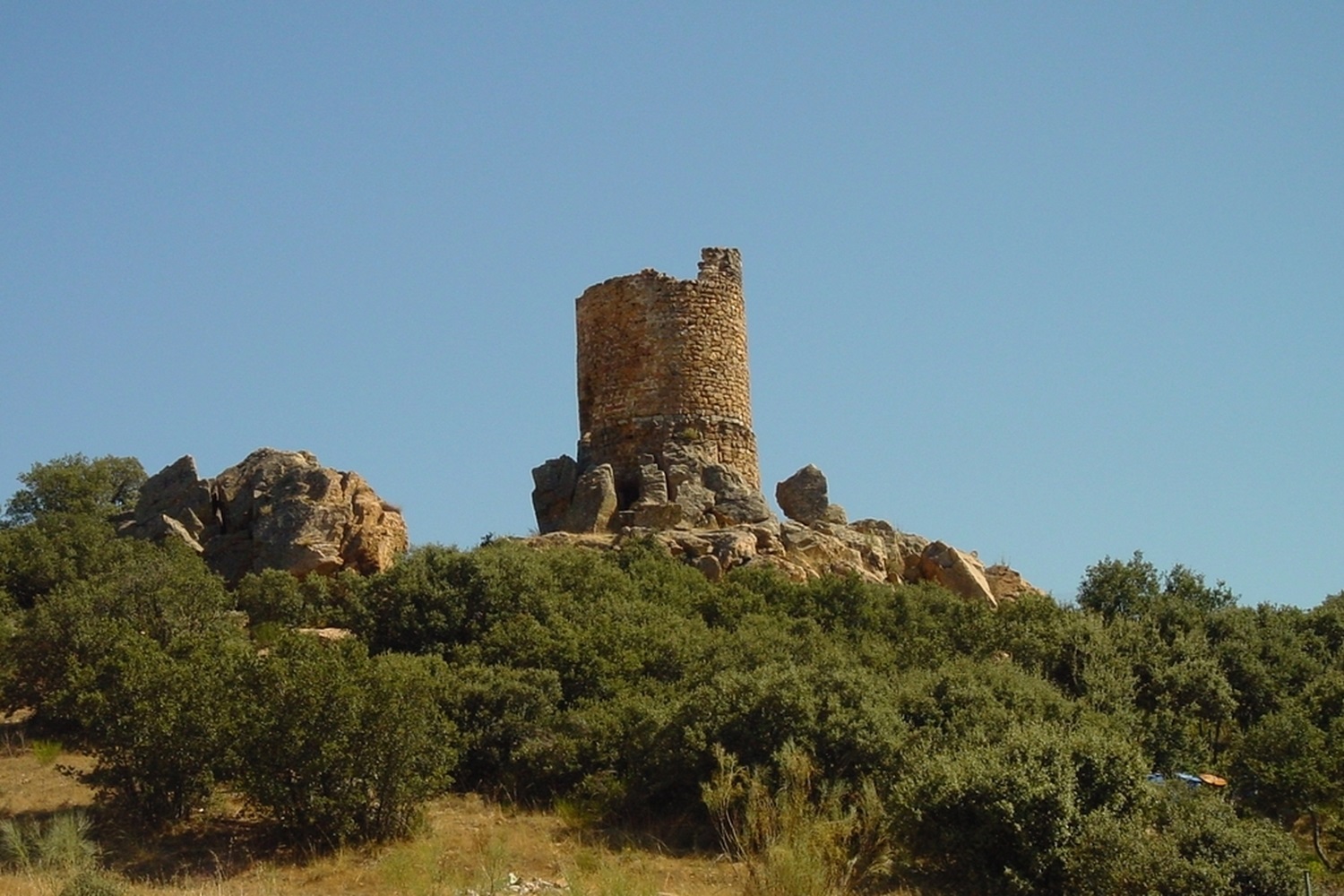 During the Arab domination it was part of the northern end of the Kingdom of Toledo, which bordered the Christian kingdoms. However, the stable foundation of the town is medieval. In 1808, the Napoleonic troops in their retreat from Madrid set fire to the town.

The municipal artistic heritage is highlighted by the Atalaya and the Church of Santiago Apostle. The Atalaya is a circular tower, built in stone, with a height of about nine meters and with few openings. For the filling of the walls mortar and stone were used. Like other similar examples in the region, the watchtower had a defensive and control function.

The Church of Santiago Apostle shows architecture of transition, typical of the XII and XIII centuries, with Romanesque elements and ribbed vaults. It is built with plastered masonry and has a rectangular nave, with a straight chancel and a granite ashlar belfry at the base.