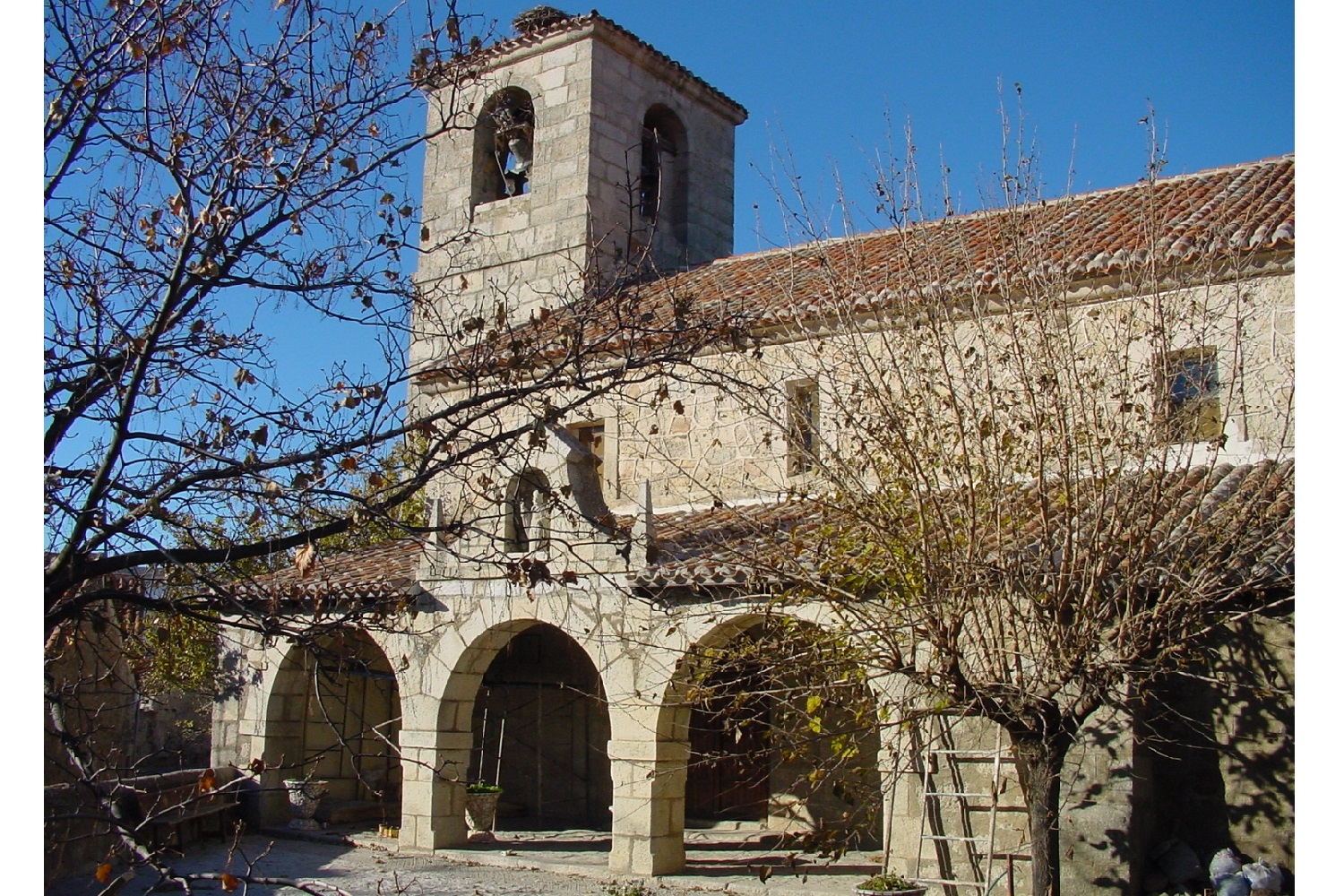 The municipality is made up of three population centers that were independent of each other until 1973. Among its historical heritage is the Medieval Necropolis.

The location of Lozoyuela-Navas-Sieteiglesias, in the heart of the Sierra Norte, makes it enjoy a valuable natural environment where water abounds.

The Parish Church of San Pedro Apóstol, in Sieteiglesias, was built in the 17th century and offers simplicity and sobriety in its construction. It has a rectangular nave, with a triumphal arch that marks the beginning of the presbytery, which is slightly elevated with respect to the nave and with a choir at the foot. The church was razed during the Spanish Civil War and later rebuilt.

The church of Santa Cruz, in Las Navas de Buitrago, also presents a simple and sober architecture and its origin is in the 17th century. It has a nave with a semicircular apse supported by buttresses and a belfry.

The medieval necropolis of Sieteiglesias is located in an area of granite outcrops, around the church of San Pedro Apóstol. So far, 85 tombs have been found in its interior, with a very varied morphology, from burials excavated in rock with a simple oval "bathtub" type grave or with a marked head, of the "anthropomorphic" type, to other more complex ones built with stone slabs, of the "cist" type. The necropolis is part of the Plan of Visitable Sites of the region of Madrid.