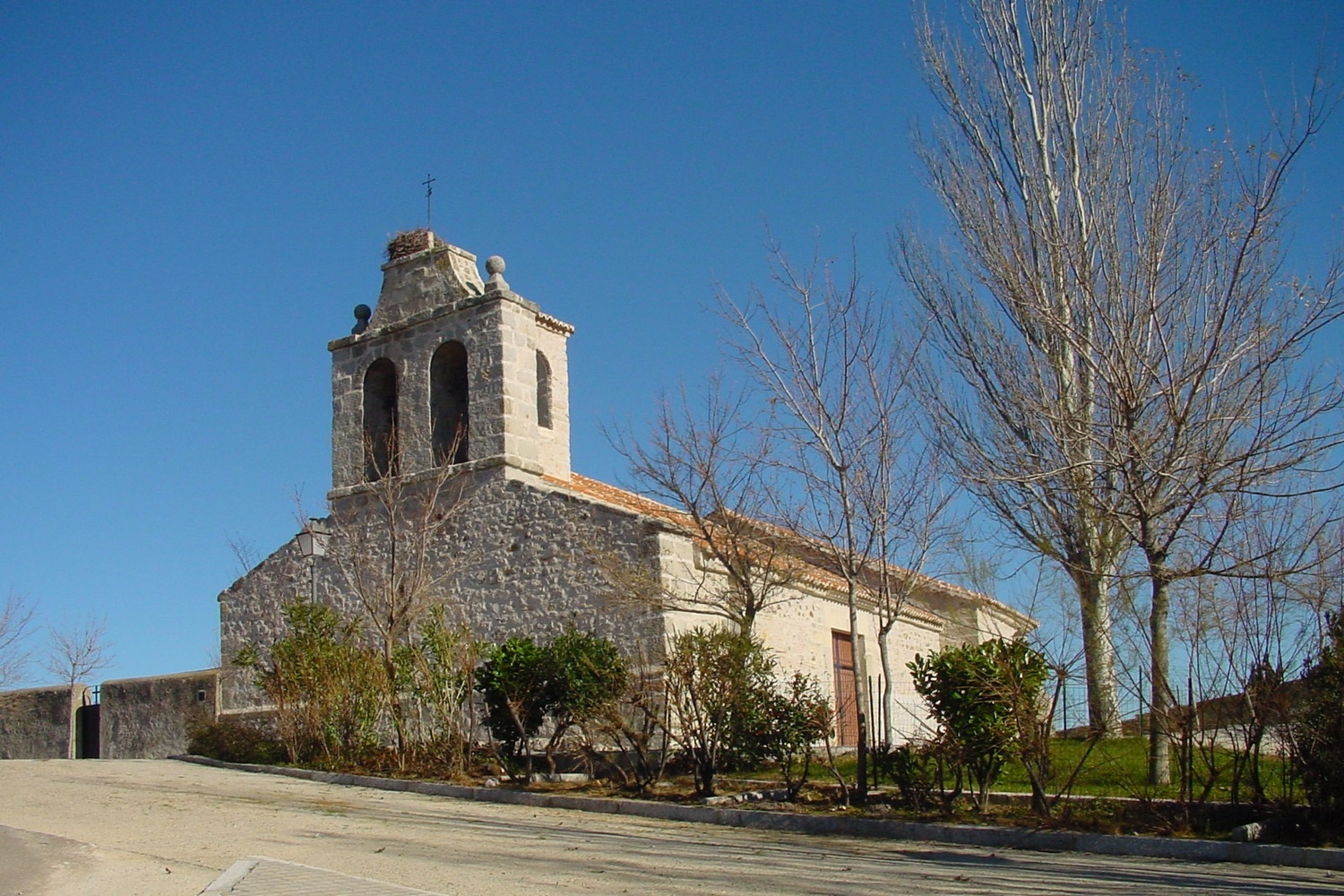 Its pastoral importance is reflected in the three streams and three washes that run through the municipality, which is also irrigated by the Albalá and Sacedón streams.
Within the artistic heritage of Cabanillas de la Sierra is the Church of San Juan Bautista, built in the seventeenth century on a mound of land. It presents a plant with two naves, semicircular apse and choir at the feet that are the result of the reforms to which it has been submitted. The interior shows baroque and gothic elements while in the exterior, more sober, the belfry stands out.

The urban architecture of Cabanillas de la Sierra is varied and shows traditional elements. It is mainly made up of mixed housing complexes - dwellings with attached agricultural and livestock outbuildings - from the 18th, 19th and 20th centuries; rural and urban-rural dwellings.