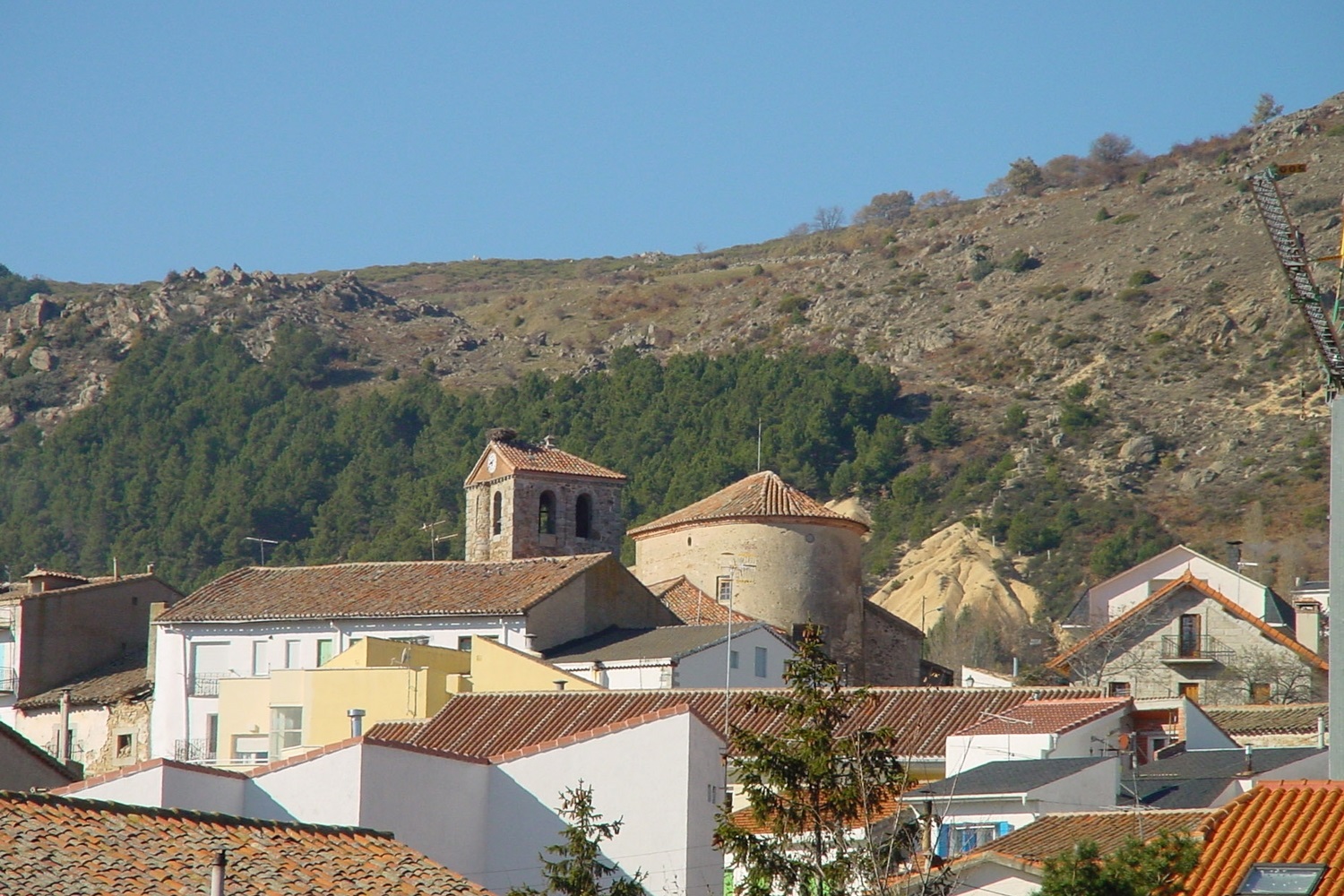 The location of the municipality, in the foothills of the Sierra de La Cabrera, gives it a great variety of landscapes and abundant samples of nature. Nature lovers can get close to it thanks to activities such as hiking, environmental education and horseback riding.

The artistic heritage of Bustarviejo is best represented in the Town Hall - believed to have been built in 1626 and used for various purposes before becoming the Town Hall - and in the Church and two hermitages. The Parish Church of the Immaculate Conception is from the XV century and has a portico from the beginning of the XVII century. It has a Latin cross floor plan -with a semicircular apse- with three naves separated by semicircular arches formed by granite voussoirs on pillars of the same material with a square floor plan. In the middle of the 20th century a reform was developed and elements were added to the façade.

The Hermitage of the Santísimo Cristo de la Peña is from the XVII century, it is part of the Via Crucis next to the Calvary. In front of the hermitage there is a stone cross.