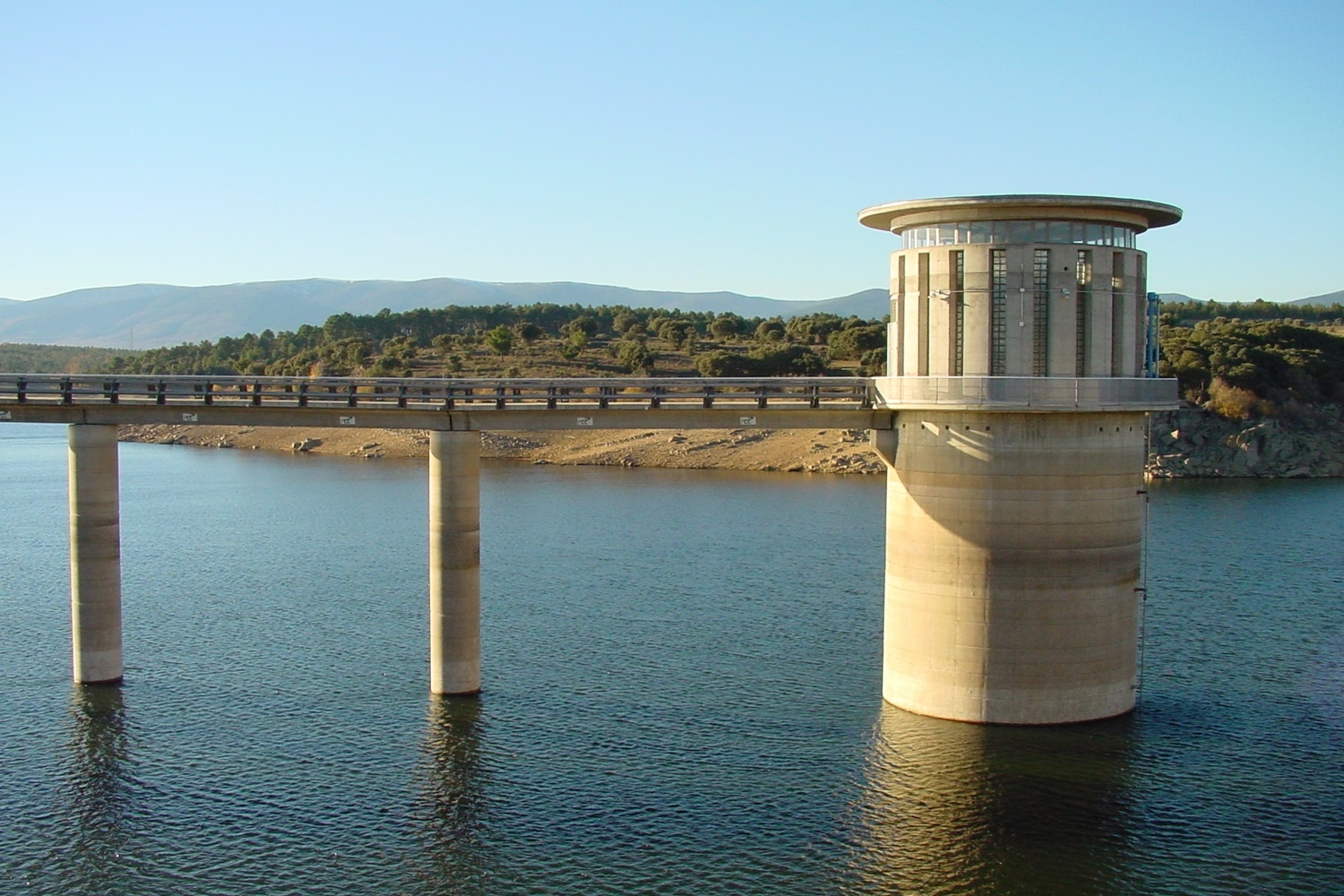 This municipality is made up of the towns of Mangirón and its annex Cinco Villas, Paredes de Buitrago and Serrada de la Fuente, which owes its name to the Puentes Viejas Reservoir.

Finally, it is worth mentioning war constructions such as the Torre de Mirabel, from the Muslim period, between Mangirón and El Berrueco, the Casamatas de la Guerra Civil del Frente de Somosierra between Paredes de Buitrago and Prádena del Rincón or the Puente del Cura between Las Navas and Cinco Villas. 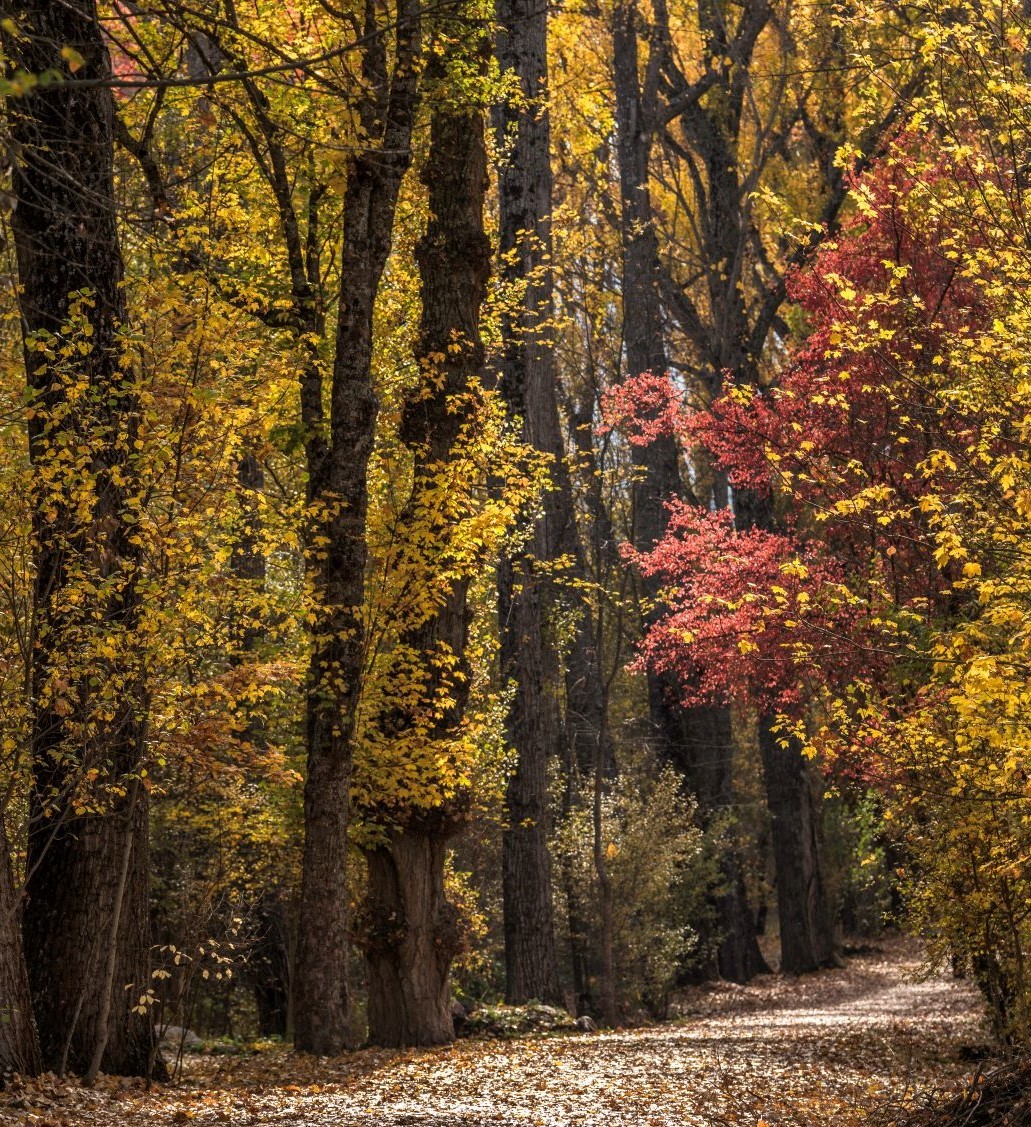 In the Forge Museum located in the old Forge of Paredes de Buitrago, you will find different elements related to the activity of the Forge: the Bellows, Anvil, Tools, Chimney, Water Pile, etc. This museum recovers the figure of the blacksmith-smith, as well as the tools and processes of iron transformation, through an audio system that transports you to a forge in full operation.

The stone museum is located in the old Municipal Laundry, a building included in the Catalog of Protected Assets of Mangirón for its architectural and social values, for the well-known Mangirón stone.