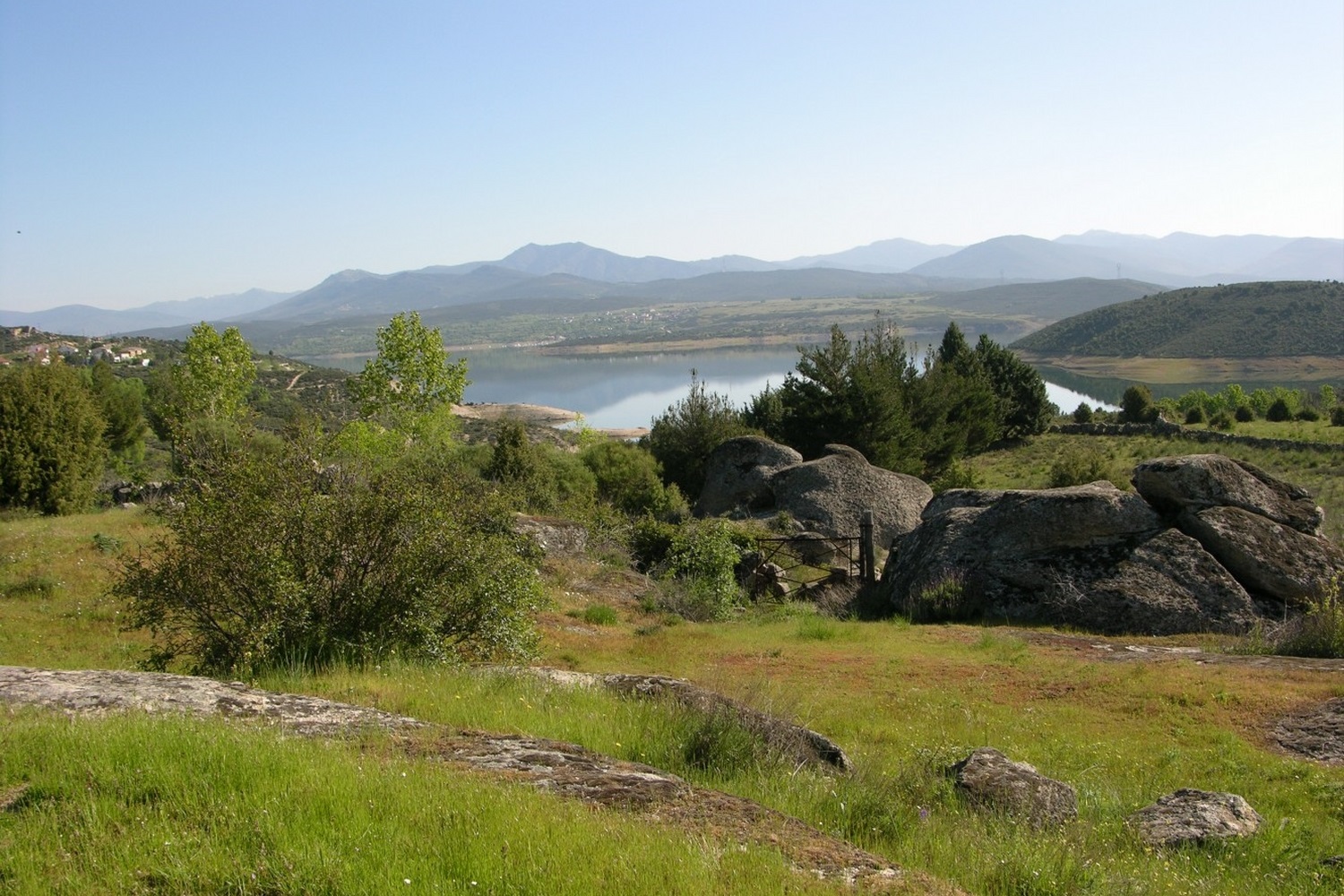 El Berrueco is one of the villages with the greatest natural and artistic heritage in the area, with ancient remains such as a Roman bridge and a watchtower from the Muslim period.

The watchtower of 3.3 meters in diameter dates from the eleventh century in the Muslim period. There is also the Roman bridge, over the Arroyo Jóbalo, which until the eighteenth century was an obligatory passage of carriages from Madrid to northern Spain. Or the pillory (a penal jurisdictional sign that could date back to the year 1000). We can not forget the Church of Santo Tomás Apóstol, whose origin dates back to the thirteenth century and is built with masonry and ashlars.

El Berrueco has the Museum of Water and Hydrographic Heritage, which reflects the importance of the hydraulic infrastructures existing in the area as an economic and natural resource. There is a museum dedicated to stone masonry with an exhibition of very old pieces of stonework, reflecting the tradition and know-how of the stonemasons of El Berrueco.

If you come to El Berrueco at Christmas you can immerse yourself in the living Bethlehem, in which more than 200 people represent with great realism biblical Christmas scenes.