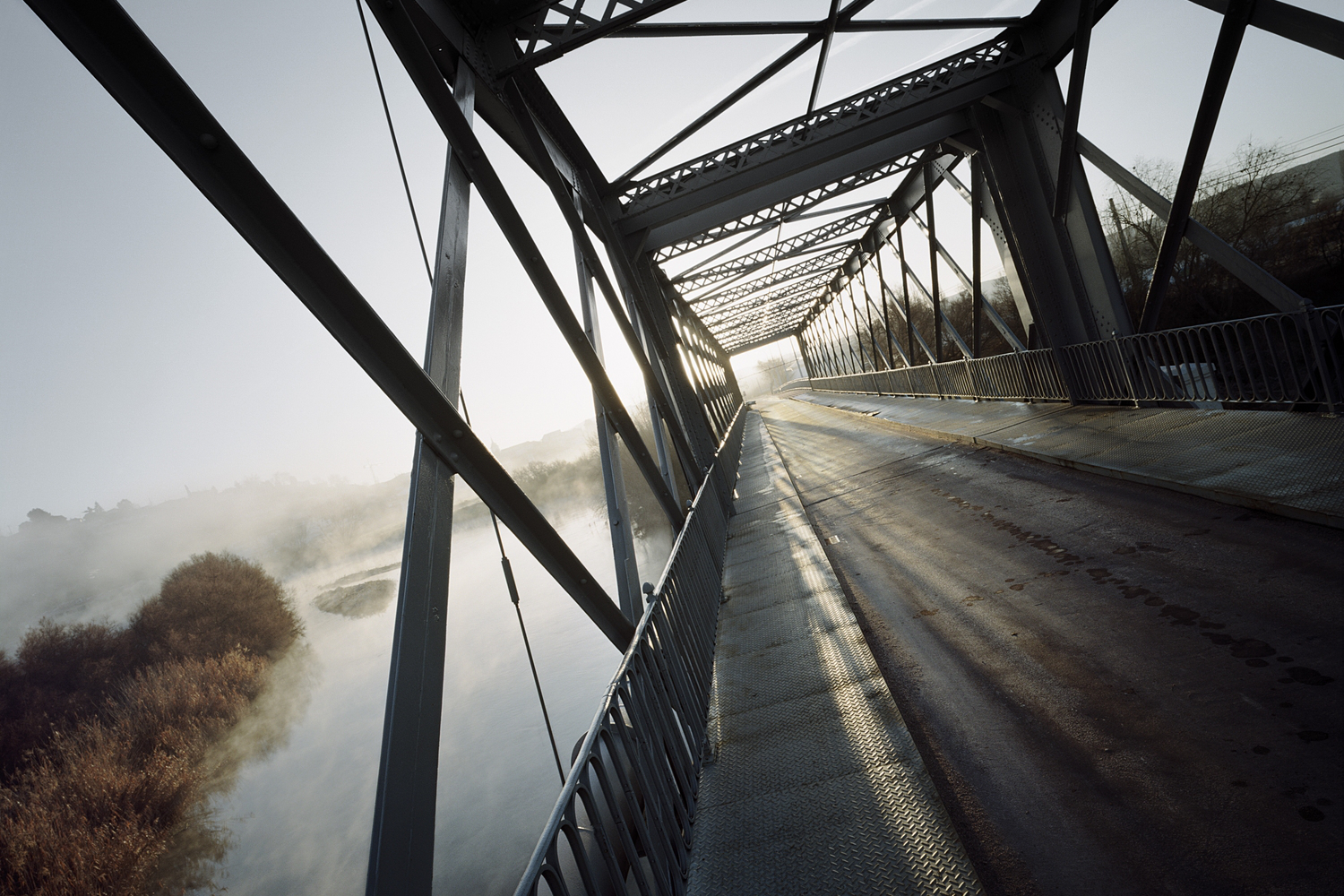 At the apex of two basins, Titulcia has been a crossroads of civilizations, a crossroads and a battlefield. Its natural environment is included in the Southeast Regional Park.

The artistic heritage of Titulcia offers interesting examples. The ensemble formed by the Plaza Mayor includes, among others, the Town Hall building -with annexed municipal dependencies- and the Church of Santa María Magdalena. The latter seems to have its origin in the 16th century but was rebuilt after the end of the Civil War. One of the most outstanding elements of the Church is its tower of two bodies separated by a line of impost and crowned by a spire. Within the religious architecture of Titulcia is also the Hermitage of Nuestra Señora de la Soledad, from the 18th century.

In the locality also emphasize the Stone Bridge over the Tajuña river -of the XVIII century- and the caves excavated by the human being to use them as residence or agricultural dependence, some of which are still being used.