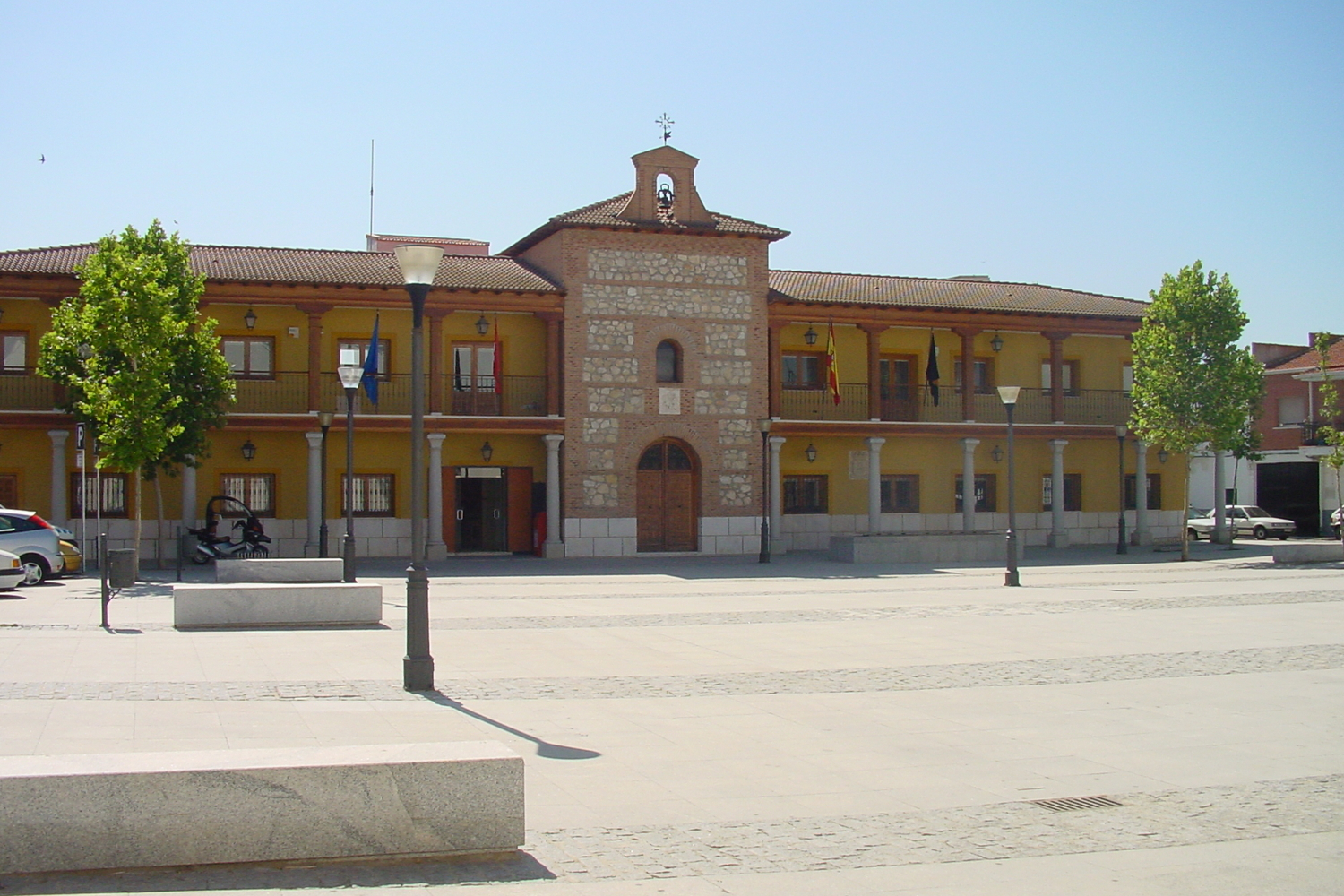 On the right bank of the Jarama River lies this municipality known for the famous Warner Park, which however offers much more: its traditional old town, its church of the XVI century or the Tierno Galván Park. Approximately 80% of the municipality is included in the Southeast Regional Park, which makes it home to animal and plant species of exceptional value.

San Martín de la Vega also offers examples of artistic heritage. One of them is the Church of the Nativity of Our Lady, declared of Cultural Interest and built in several phases that began in the sixteenth century. It has a single nave and the most outstanding elements are the brick tower with a square floor plan and, inside the church, the Chapel of the Virgin of the Rosary.

The House-Palace of Gózquez de Arriba -included in the system of ensembles and elements related to the Escorial Monastery- is a building ordered to be erected by Felipe II.

To enjoy other heritage samples is advisable to stroll through the streets of San Martin de la Vega and observe, for example, the Plaza de la Fuente which, as its name suggests, houses a nineteenth-century fountain built of stone. Next to it, an old cattle trough has been discovered.