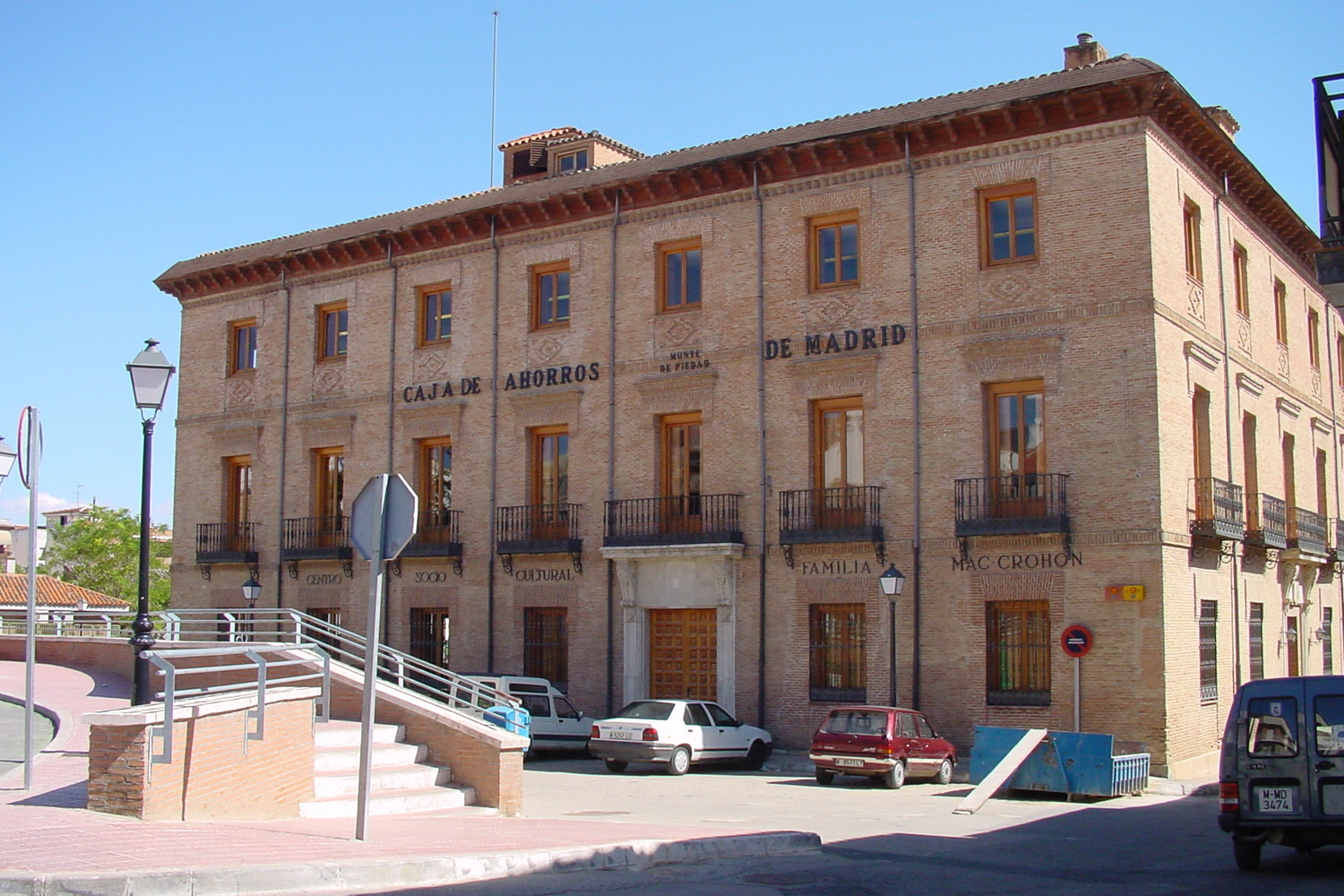 If there is one thing that characterizes this town, it is water, once used thanks to mills and fulling mills, today represented by the Molino de la Huerta de Angulo.

The landscape of the town has two differentiated elements: the fertile lowlands of the Tajuña and the plains that rise above the valley carved by the river. The existing routes allow one to observe the richness of the vegetation and animals while being in contact with nature.

Morata also has interesting examples of artistic heritage such as the Parish Church of the Immaculate Conception, erected with stone in the sixteenth century on an earlier construction. Other religious buildings are: the Ermita de la Virgen de la Antigua, the Ermita de la Soledad y de Fátima, from the 17th century and the Ermita del Cristo de la Sala.

Among the festivities, the Living Passion of Jesus stands out. It is celebrated on Holy Thursday. The whole town collaborates with effort and enthusiasm in the representation of the death and resurrection of Jesus, a kind of dramatized Passion of about three and a half hours that has become a massive act of tourist interest attended by thousands of people. It is a festival of regional tourist interest since 2001 and the only one with Apostolic Blessing, granted by Pope John Paul II.