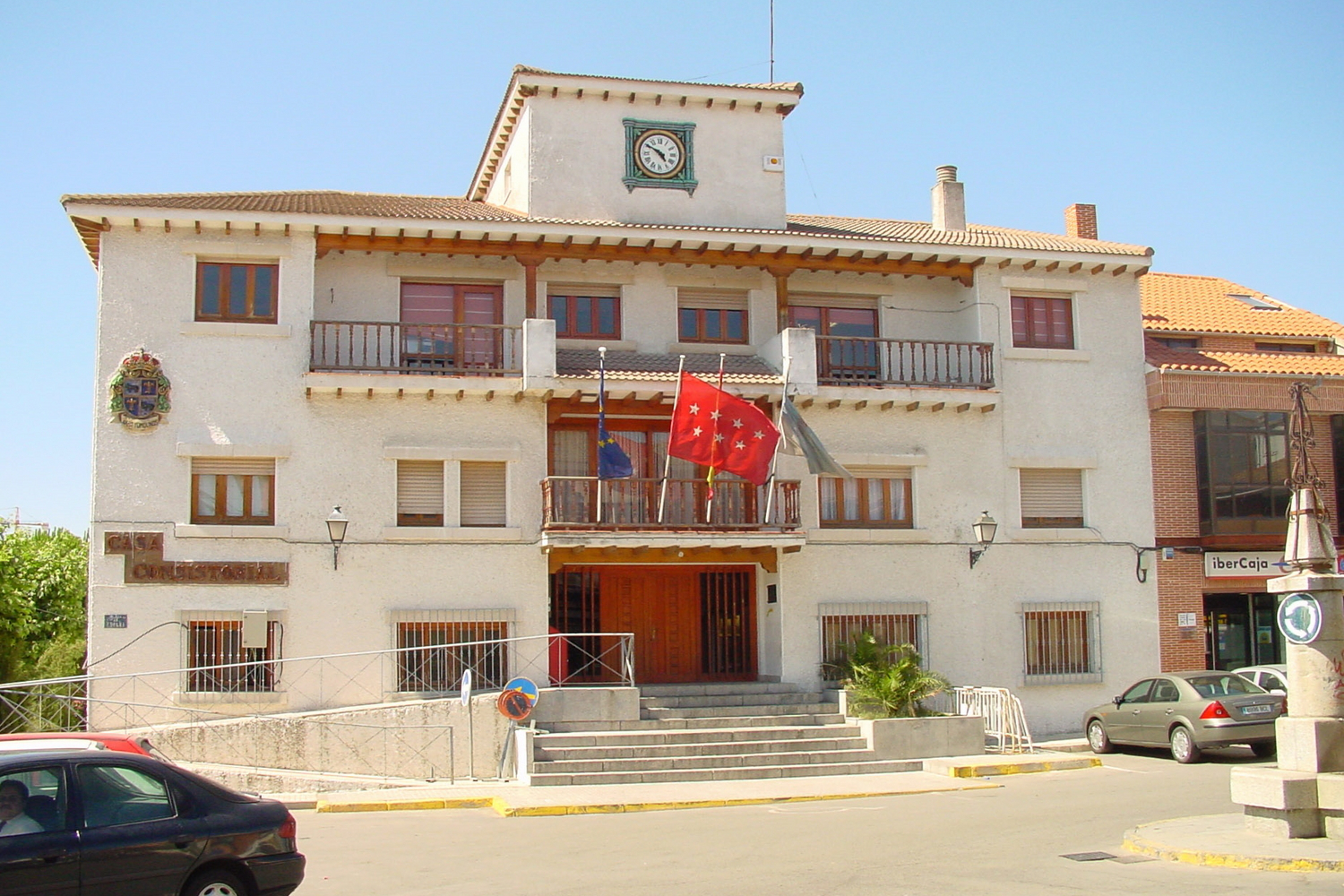 Known for some time for its shopping center with snow park (Xanadu and Madrid SnowZone), these lands were inhabited by Romans, Visigoths and Arabs. The Arroyomolinos Tower from the 15th century is the keep of a stately castle.

The Intu Xanadu shopping and leisure center, which offers in addition to the opportunity to practice winter sports at any time of the year (skiing, snowboarding and tobogganing) in its "Madrid SnowZone", stores, restaurants, cinemas and various other active leisure activities: karting, bowling, minigolf, zip line.

The Castle of Gonzalo Chacón
Within its heritage, the Torreón or Torre del Pan, from the 15th century, stands out. It is a free-standing brick construction in Gothic-Mudejar style. Inside there are compartments and rooms that were used as storage and residence. For a long time, the keep was the only visible part of what was originally a castle. It was strangely isolated, with no associated residential or defensive body. Excavations revealed that at the foot of the keep were hidden the remains of an artillery barrier and a large moat, as well as two auxiliary buildings on either side, one for stables and the other for kitchens.

Nowadays it is part of the Network of Castles of the region of Madrid.