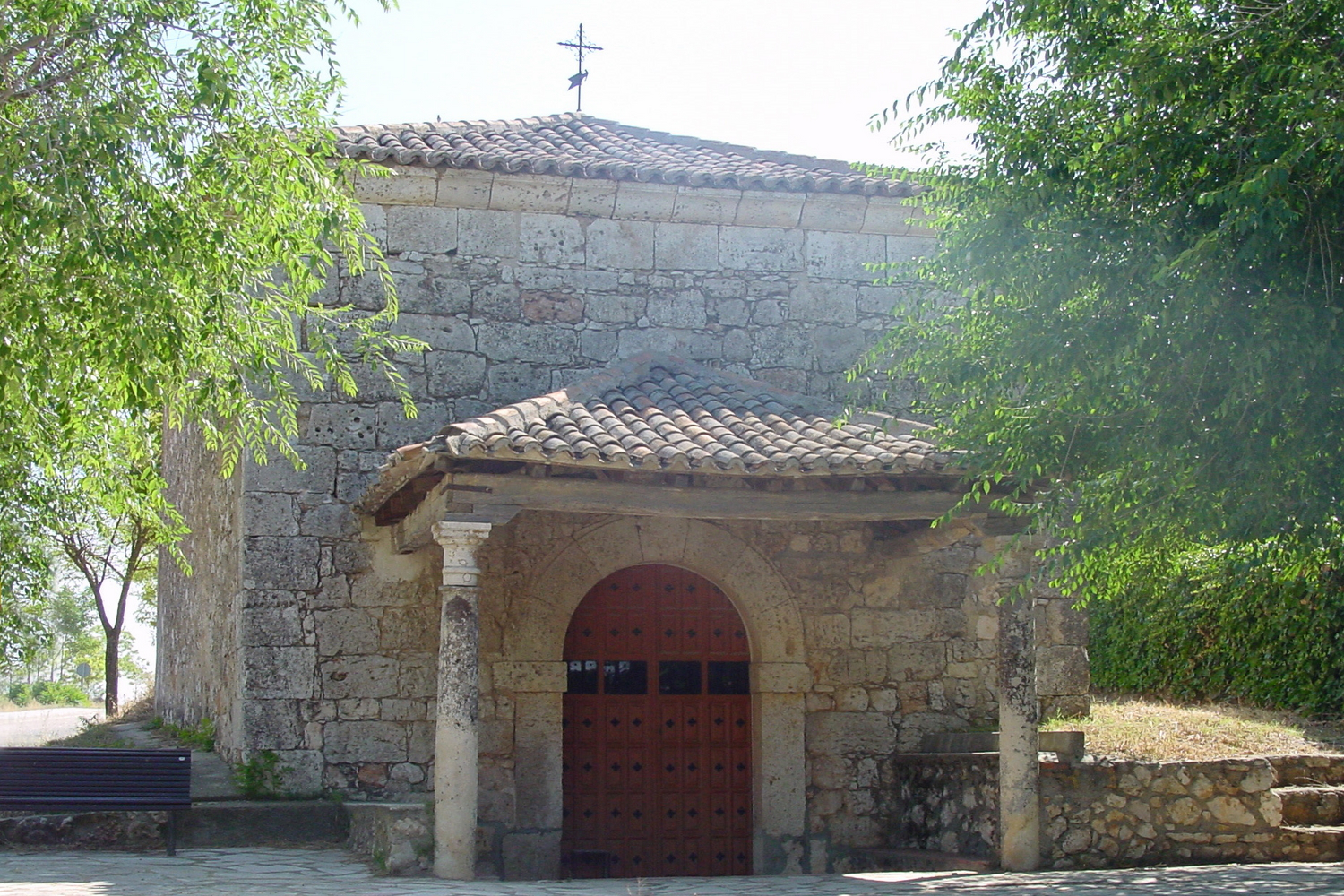 The landscape of Los Santos de la Humosa is interesting because it contains three geographical elements: the fertile plain, the countryside and the moorland. The plain is formed by the Henares River and occupies the northern part of the municipality. The countryside has fields of crops and scrubland and extends to the moor. It is precisely in the moor, at more than 900 meters above sea level, where the urban center is located. This is located on the slopes producing a staggered housing.

Crowning the moor is the Church of San Pedro Apostle, so that from its enclosure there are magnificent views of the lands that make up the Henares basin. The church, built between the XVI and XVII centuries, shows Gothic and Renaissance elements. Externally it stands out for its robust appearance, for its portico with three semicircular arches and for its tower of four bodies. Inside the temple there are interesting artistic elements.