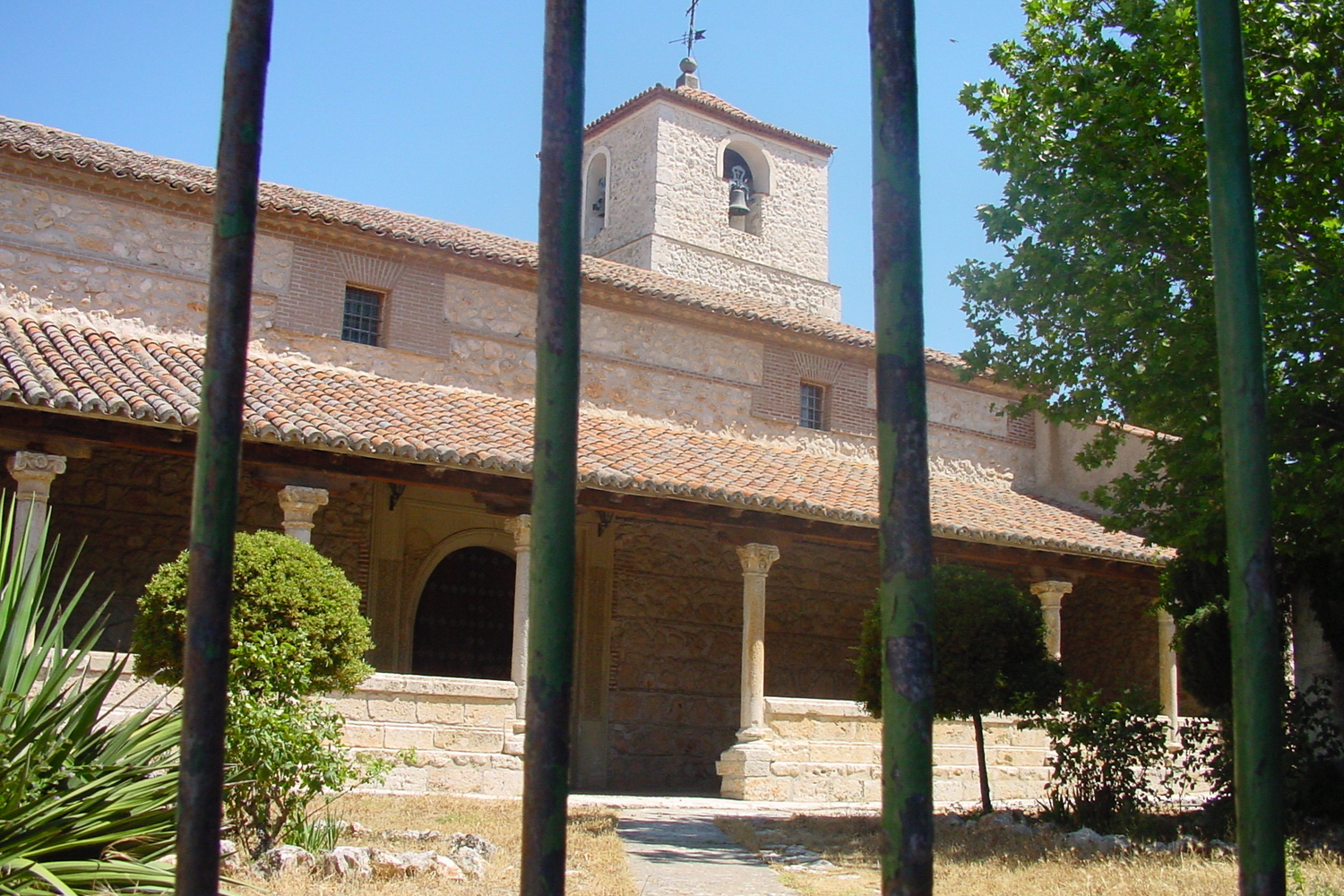 Pezuela de las Torres is located in an extensive wasteland within the area known as the Alcarria Madrileña. The lands of the municipality are also crossed by the Tajuña River, which gives rise to a fertile plain and a series of ecosystems of great value, designated a Site of Community Importance (SCI) thanks to its magnificent state of conservation.

The main example of Pezuela's artistic heritage is the Church of the Assumption of Our Lady, from the 16th century and declared a Historic-Artistic Heritage Site. It has three naves, a Romanesque apse and a tower of two bodies. Externally, its most outstanding element is the porticoed gallery known as Portalillo, built in 1536. The church houses in its interior interesting works such as a baroque altarpiece of the eighteenth century.

Pezuela is also a town full of history and traditions, land of fountains and water, where you can practice activities in contact with nature.