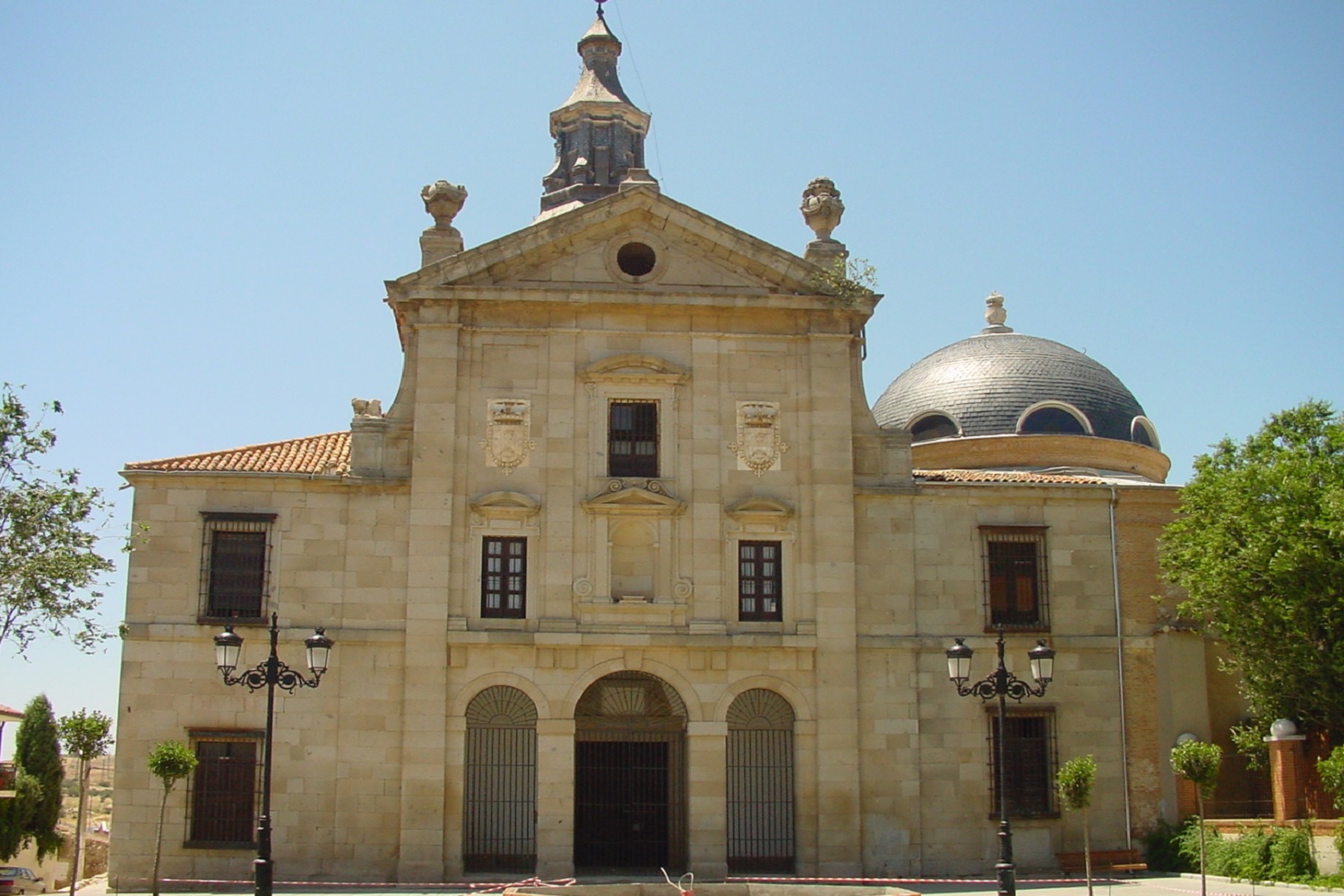 The history of the municipality is linked to the Count-Duke of Olivares, promoter of the splendid "Convento Grande" (Monastery of Inmaculada Concepción) which houses the family pantheon of his descendants, nowadays Casa de Alba.

The municipality has outstanding natural and cultural elements. In addition to the environmental characteristics of its location in the plains, the medicinal water baths with therapeutic effects for various ailments stand out. Although they are not currently in use, they have been famous for decades.

Within the cultural heritage of Loeches there are several buildings worth visiting. The Church of Nuestra Señora de Asunción was built in the 16th century over another existing one, of which some elements of great artistic interest remain. Built in stone, it has ten columns of berroqueña stone and a plateresque façade. Of the monastery of the Immaculate Conception -also known as Convento Grande-, the tradition tells that the Count Duke ordered to build this monastery after some discrepancies with the Convent of the Discalced Carmelites. This one, also called Monastery of San Ignacio Mártir, is of the XVI century and in its interior a chapel and works and relics of great value stand out.