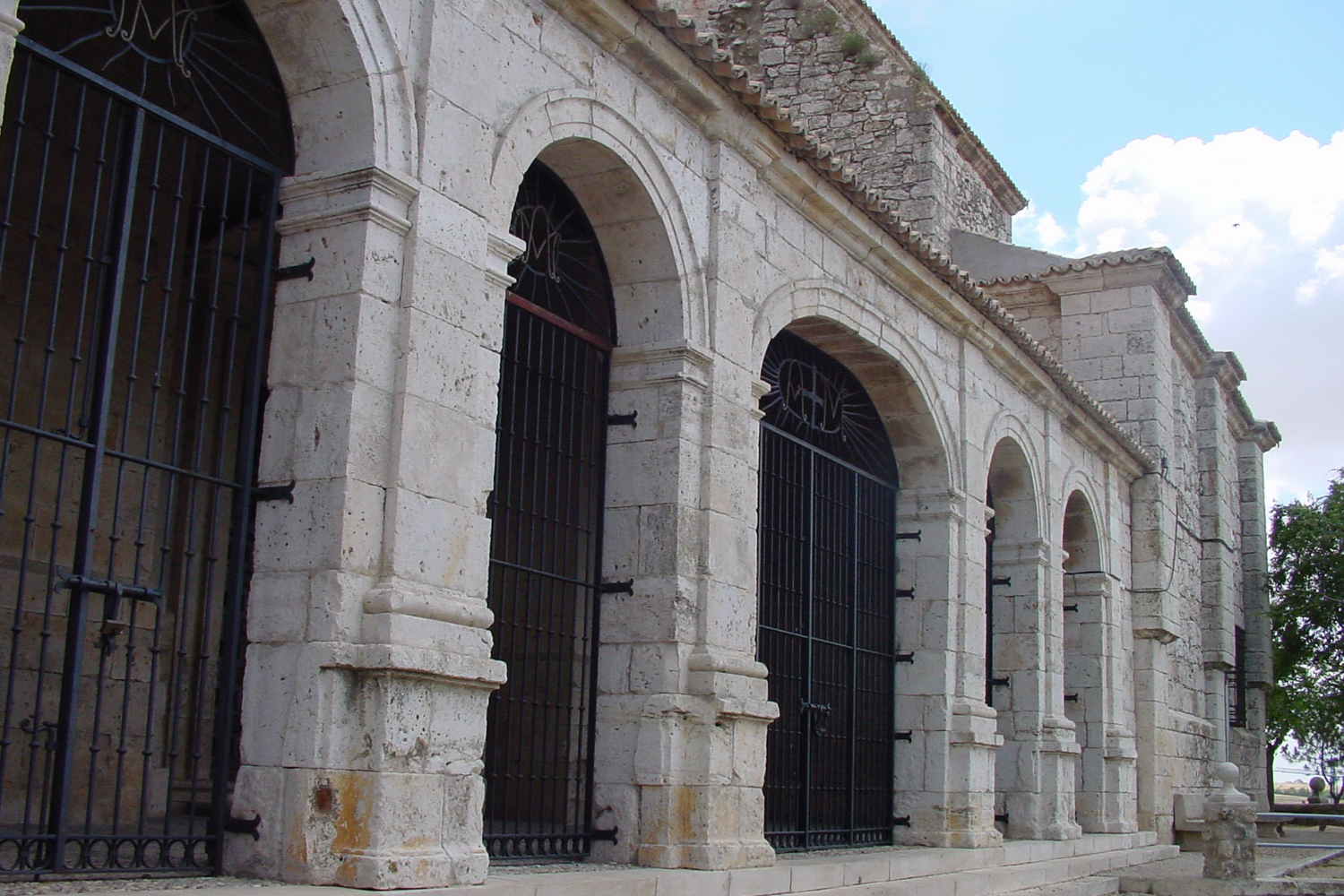 Famous for its olives. Enjoy the breathtaking views that can be seen from the Church of Santa Maria del Castillo going up the staircase lined with images of the twelve apostles. It is highly recommended to walk through the streets and around the town center to not miss any of the details offered by Campo Real.

Within the artistic heritage of the municipality is the Church of Santa María del Castillo, declared a Provincial Historic-Artistic Monument in 1981. The oldest elements are dated between the XII and XIII centuries and correspond to the chevet, from the main altar to the pulpit. The church is built with ashlar and ashlar masonry and has three naves separated by Tuscan pillars with semicircular arches. Externally it stands out for its robust appearance, for its two towers of three bodies and for the Tuscan Renaissance façade. The interior houses valuable works of imagery. Other examples of religious architecture are: the Ermita de la Virgen de los Remedios, from the XVII century; the Ermita de la Virgen de las Angustias, from the XVII century; and the Ermita del Santísimo Cristo de la Peña, from the XVIII century.

In addition, the interest of the inhabitants of Campo Real in not losing their traditions has led to the creation of a Pottery Museum where tools, utensils and typical products of the municipality are displayed.