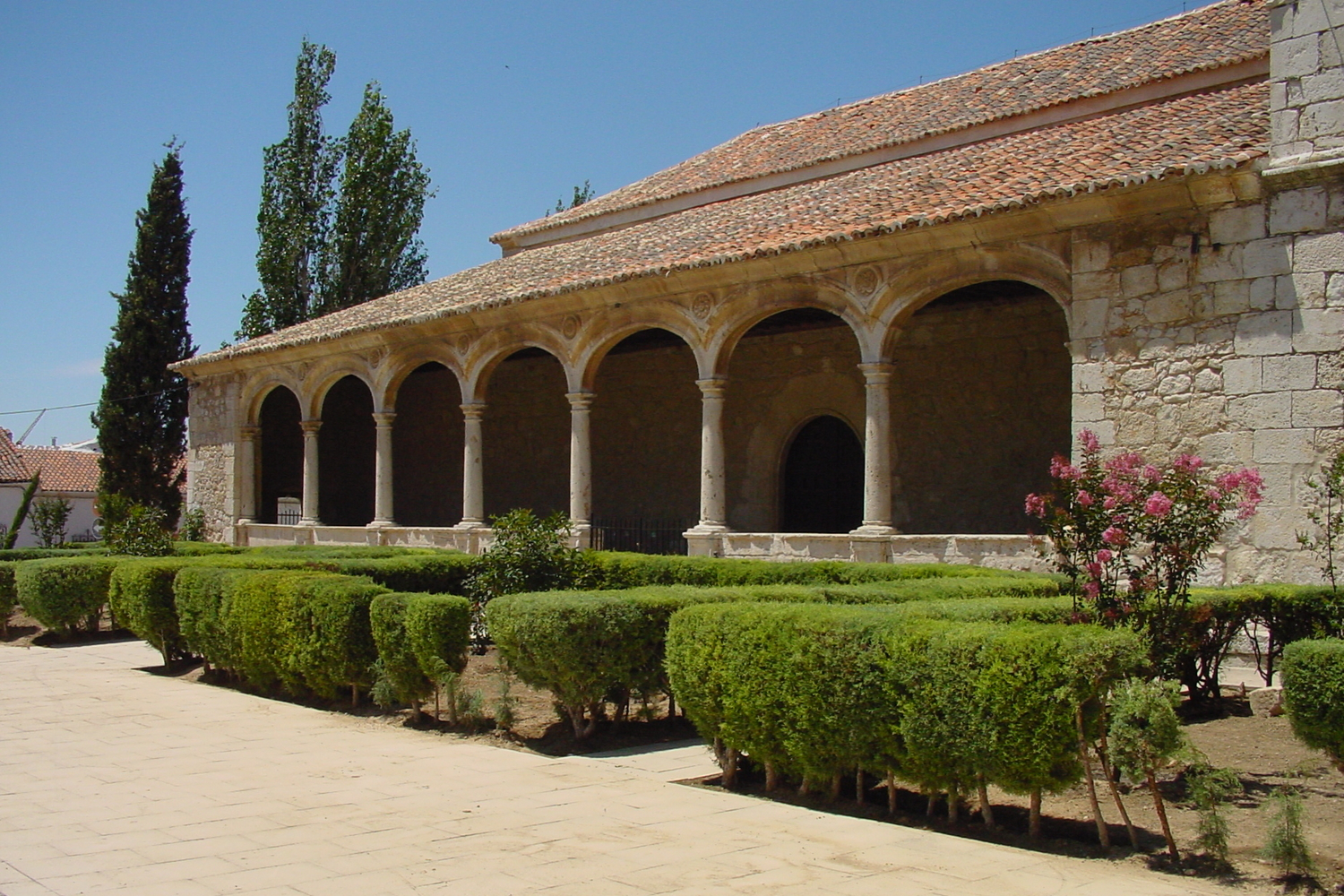 The Countryside of Henares, flows between the limits of the left bank of the Jarama River and the right bank of the Henares River. It has a common landscape with a strong agricultural tradition (of rainfed, cereal above all). Some municipalities of the Countryside have been changed due to the closeness to the capital city and the industrial influence of the Henares Corridor.

Despite being a region focused on the demographic activity, agriculture and industry, the touristic places never fails to amaze us, and you cannot miss them. Here we show you a way to discover them.

Madrid Direction Through the A-2

We will begin our tip on the opposite direction to the capital city, since we propose you to take the last deviation of the A-2 road in the Region of Madrid, more specifically the one that drives to Los Santos de la Humosa. This town is privileged since it is located over a wasteland, which leads to a spectacular sight over the plain around the Henares River and the countryside that surrounds it. We highlight from the heritage, the Church of St. Pedro, from the 16th century, which also has a privileged balcony see the overwhelming landscape of the region. The patron festival of the Virgin of the Humosa is the most important celebration.

Southern Los Santos de la Humosa, Santorcaz is located, a town among the first ones on being inhabited in the Region of Madrid. It preserves important constructions like the Castle of Torremocha and the Church of St. Torcuato, both from the 13th century, besides other examples of traditional architecture. Its festivals are celebrated honoring the Holly Christ of the Faith. 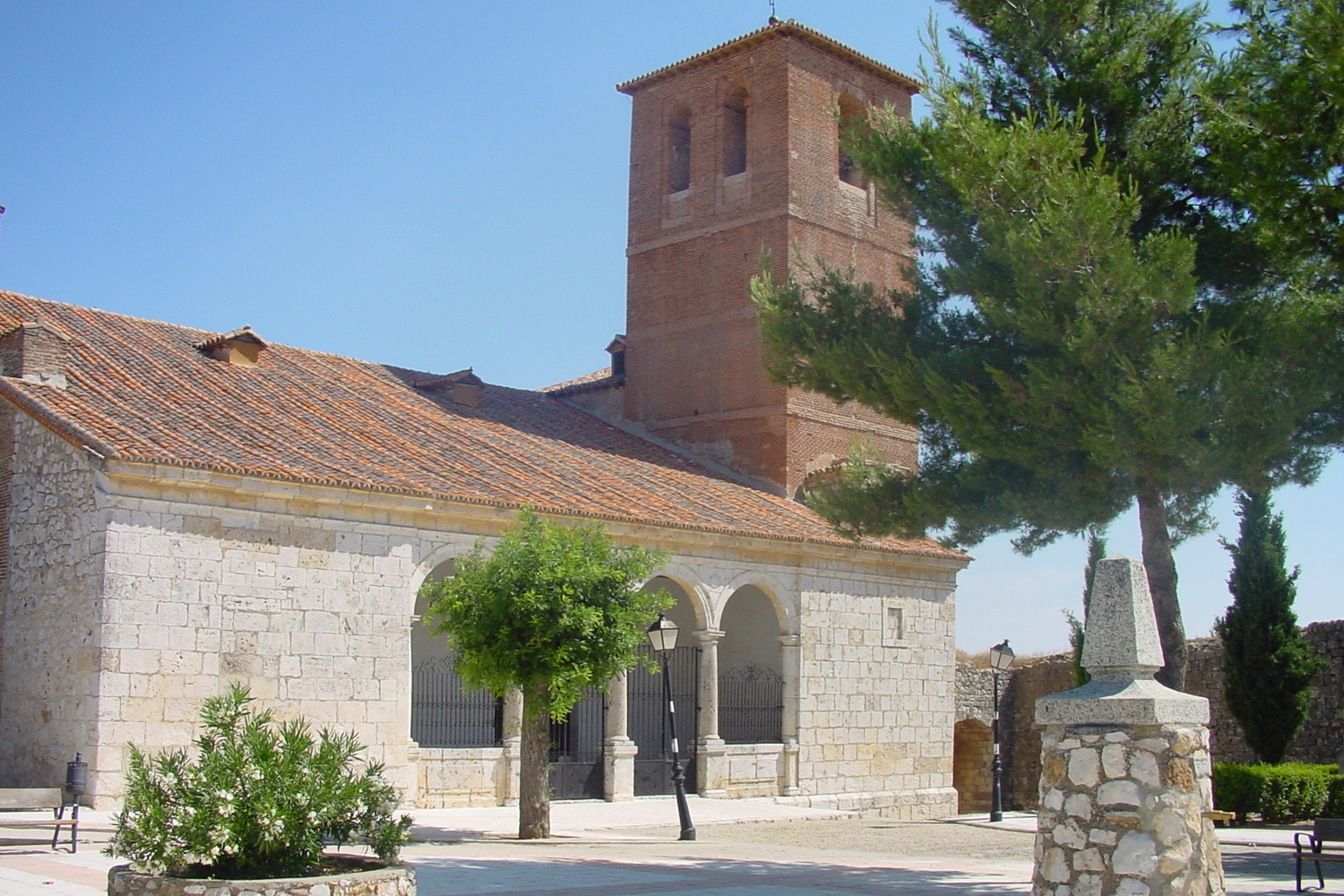 Taking the M-213 direction the capital city, you pass by Anchuelo, a municipality with a tradition of grapes and olives crops, despite its development preserves the traditional rural appearance. The main artistic element is the Church of Santa María Magdalena. The festivals are celebrated honoring St. Pedro Mártir.

Keep going through the road, we arrive to Villalbilla, very close to Alcalá de Henares, a fact that has changed this town. Villalbilla preserves and important heritage, such as the Church of Our Lady of the Assumption, from the 16th century, and the Church of Our Lady of the Ancient, from the 16th and 17th centuries, and the Laundry from the 18th century. The festivals are celebrated honoring The Holly Christ of the Guide. 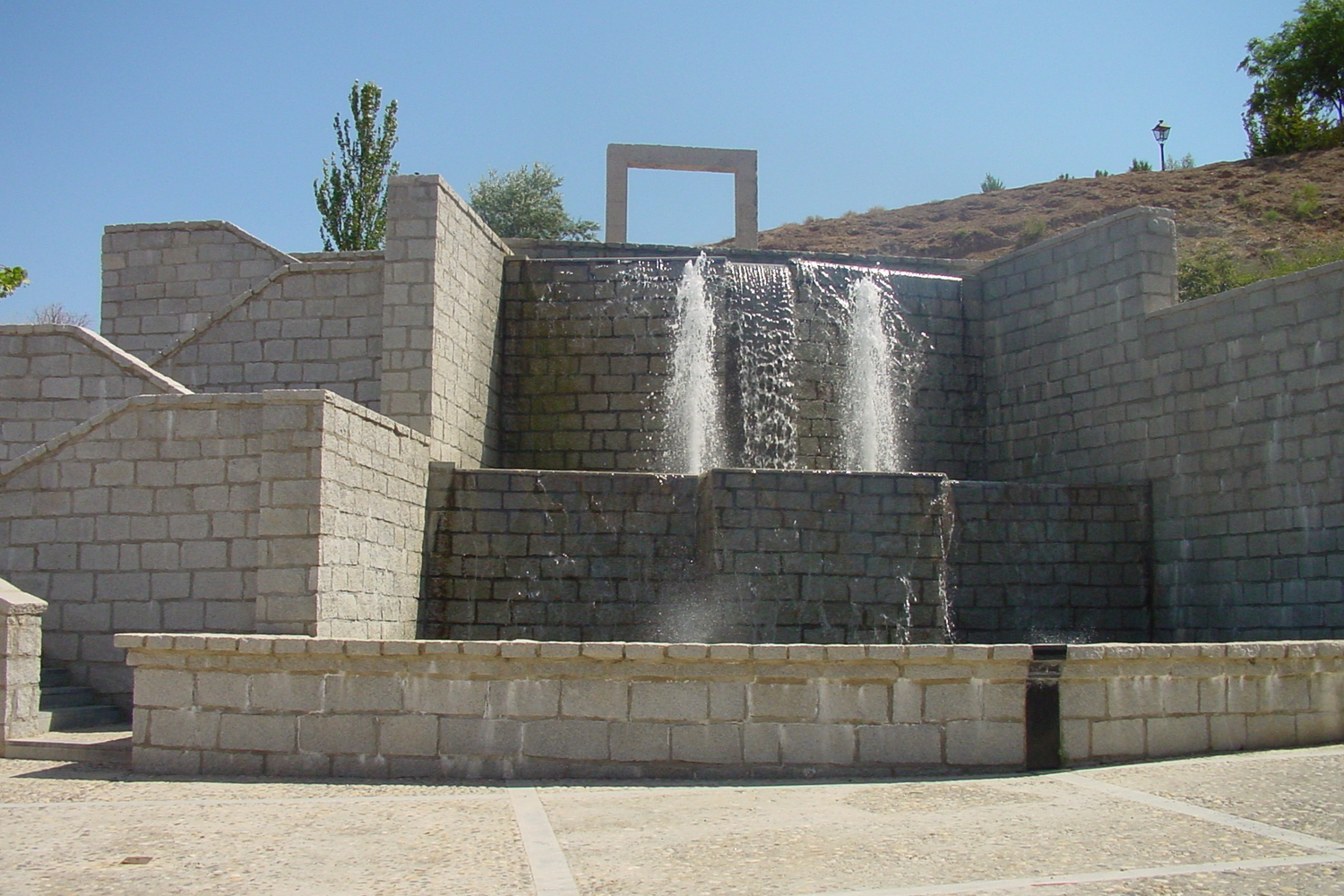 A little over three kilometers it is located Valverde de Alcalá, a town where the agriculture labor is still being part of the landscape, and it has a small population. The biggest heritage piece is the Church of St. Tomás, fromt eh 17th century. The biggest party is the one that honors the Holly Virgin Our Lady of the Angels.

We Still Have a Long Way to Go 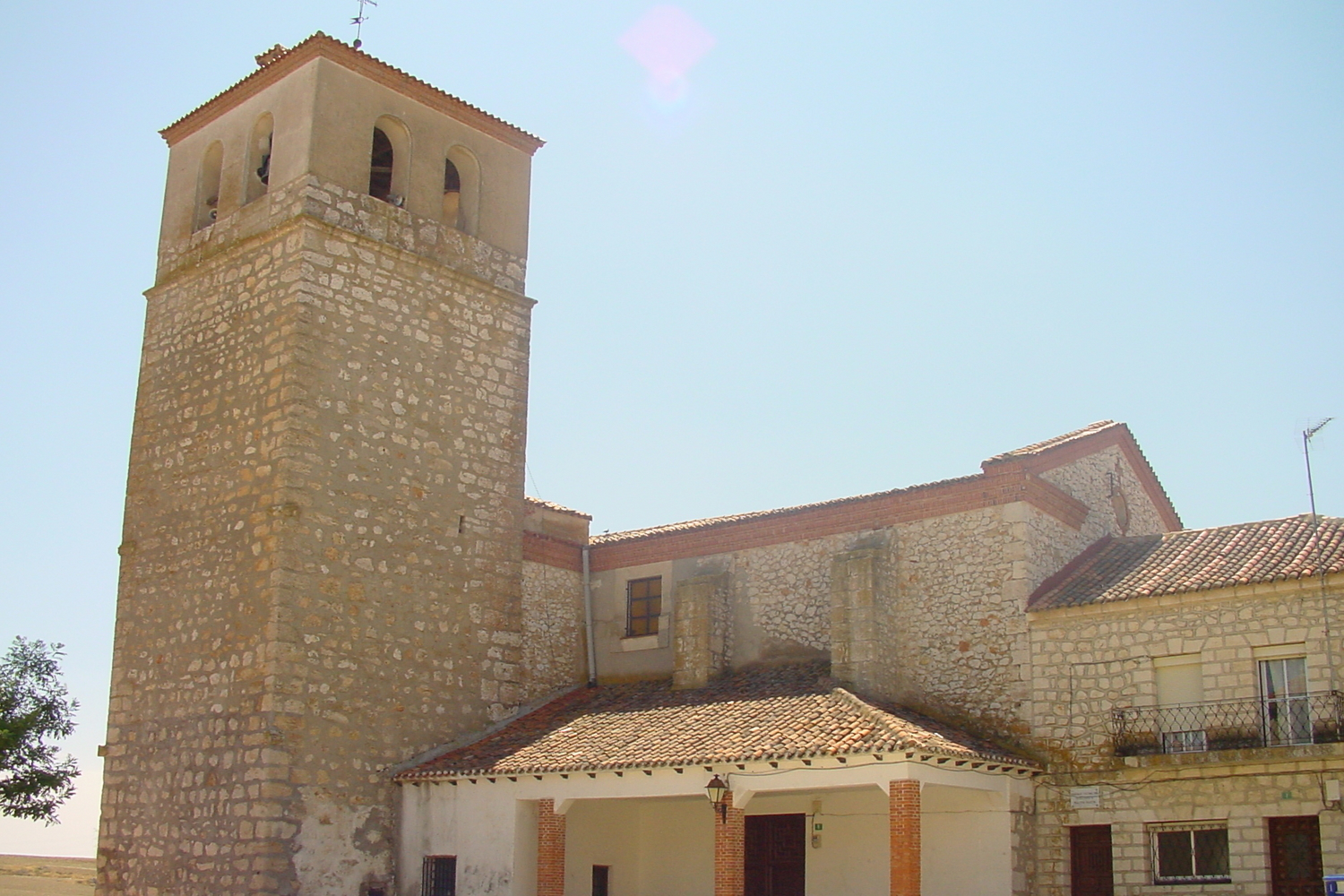 We keep going Eastern, now through the M-224 and we reach Corpa. It is a sparsely populated municipality located in a hilly terrain, where you arrive after passing a certain slope. Among his heritage stand out the Church of St. Domingo of Silos, from the 12th century, the Palace of the Marquis of Mondéjar and the Fountain of the King. The festivals are celebrated honoring the Holly Christ of the Mercy.

We keep heading Eastern, and we reach Pezuela de las Torres, located over a wasteland inside the Alcarria. Pezuela belongs to those municipalities in the Region that has barely suffered changes due to the development. It keeps the traditions, uses and agricultural labors, as well as rural and agricultural construction. Among its heritage, it stands out the Church of the Assumption from the 16th century. The most relevant festival is the one of the Holly Christ of the Relief.

Taking the M-234, we arrive to Olmeda de las Fuentes, a village located over a foothill that together with the countryside and the plains draws the municipality landscape, which is the less inhabited of the region. This fact has made Olmeda a town with a special character that has been chosen by some painters as a residence place, and where you can see the popular architecture with whitewashed houses and the Church of St. Pedro, the main building of the city. The festivals are celebrated honoring the Christ of the Oblivion.

Four kilometers away to the East, the Villa of Nuevo Baztán is located. It is characterized by the huge artistic Heritage thanks to Juan de Goyeneche, who gave the name to the city, since its origin came from the Baztán valley in Navarra. The most important in this municipality is that the old town is almost intact, highlighting the Church-Palace from the 18th century. The main festival is celebrated honoring the Holly Christ of the Relief. 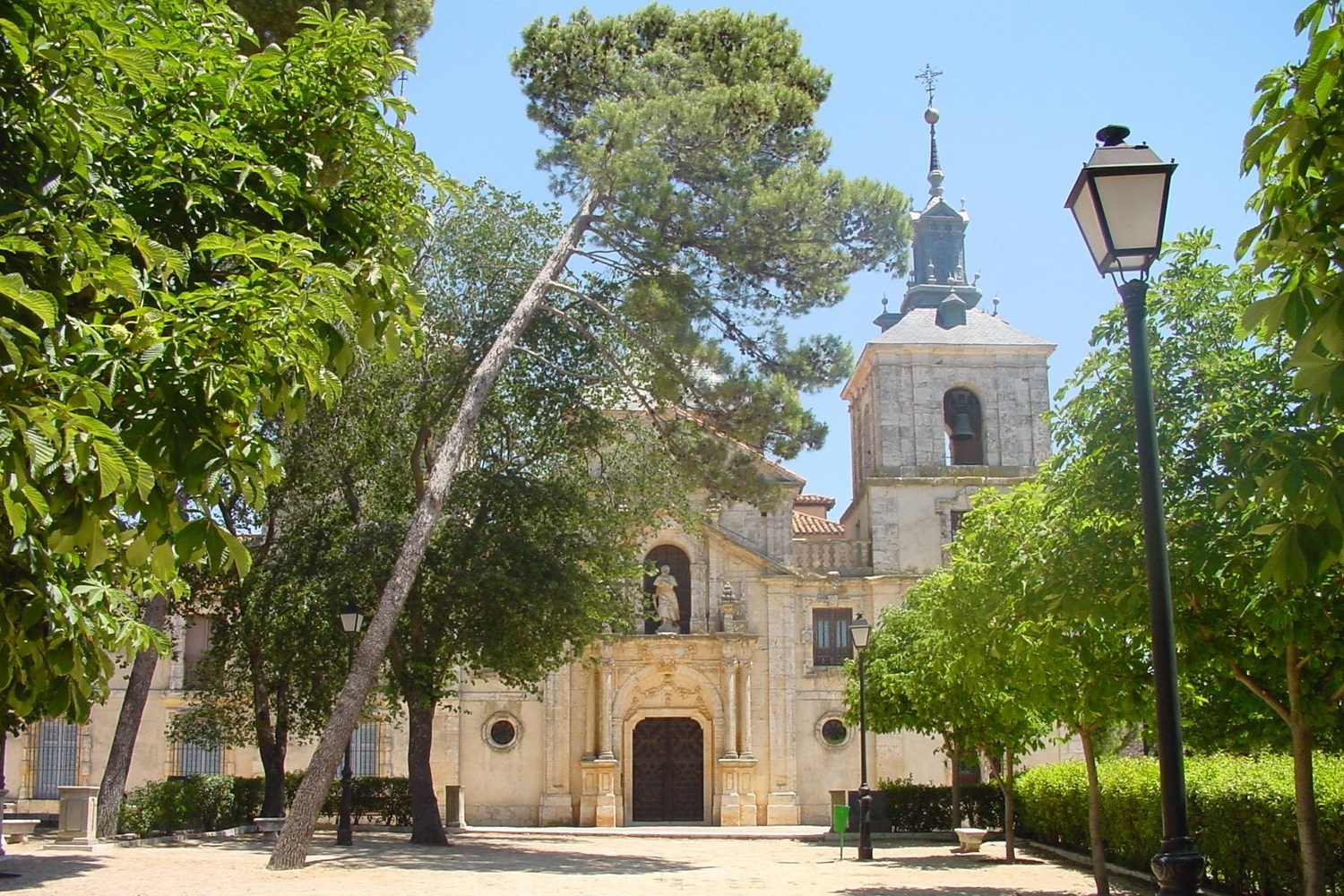 Taking Wast direction we arrive to Pozuelo del Rey, one of the most sparsely populated villages of the region, and it preserves its rural and agricultural character. The main heritage building is the Church of St. Domingo of Silos, with gothic and renaissance elements. The patron festivals are celebrated in honor to the Virgin of the Head.

We approach to Madrid, arriving to Torres de la Alameda, a municipality that step by step is losing the rural character, in favor to the industrial and services development due to the population growth. The most valuable artistic asset is the Church of the Assumption from the 16th century. The patron festivals are celebrated honoring the Virgin of the Rosary.

We go Arganda direction and we find a plain where we made the penultimate stop. It is about Loeches, a municipality that has a huge heritage due to the eminent people that lived there. We stand out the Church of Our Lady of the Assumption, from the 16th century, the Monastery of the Immaculate Conception, from the 17th century and the Monastery of St. Ignacio from the 16th century. We highlight the patron festivals of Our Lady Virgin of the Anguish. 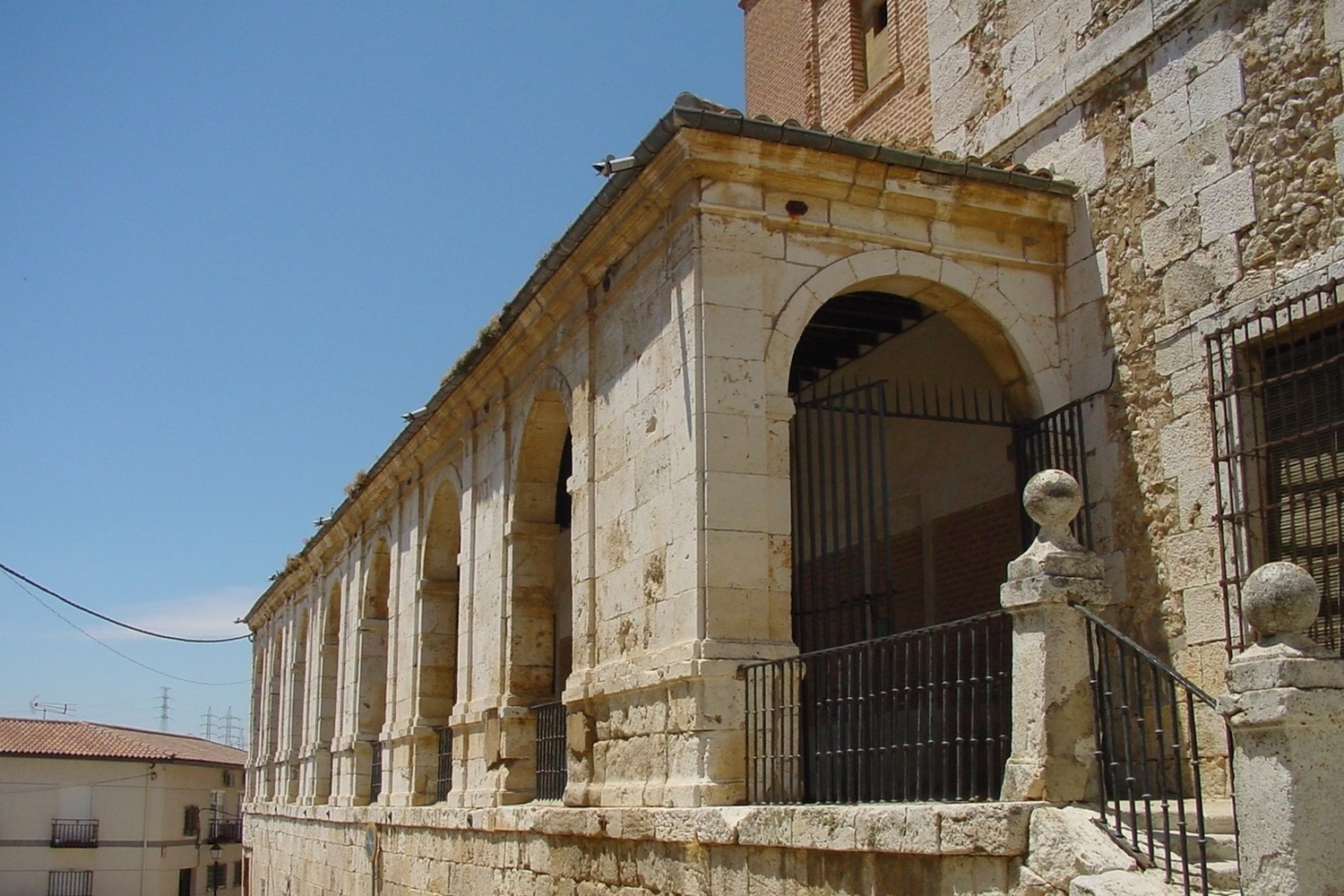 Our tour around this region finishes in Campo Real, where we find gastronomic products with high quality and reputation, such as the olives, the oil and the cheeses. Among its heritage we stand out the Church of Santa María of the Castle, from the 12th century, as well as the Hermitages of the Virgin of the Remedies, of the Virgin of the Anguish and of the Christ of the Peña. The festival of the Holly Christ of the Peña coincides with the festivals of this town.