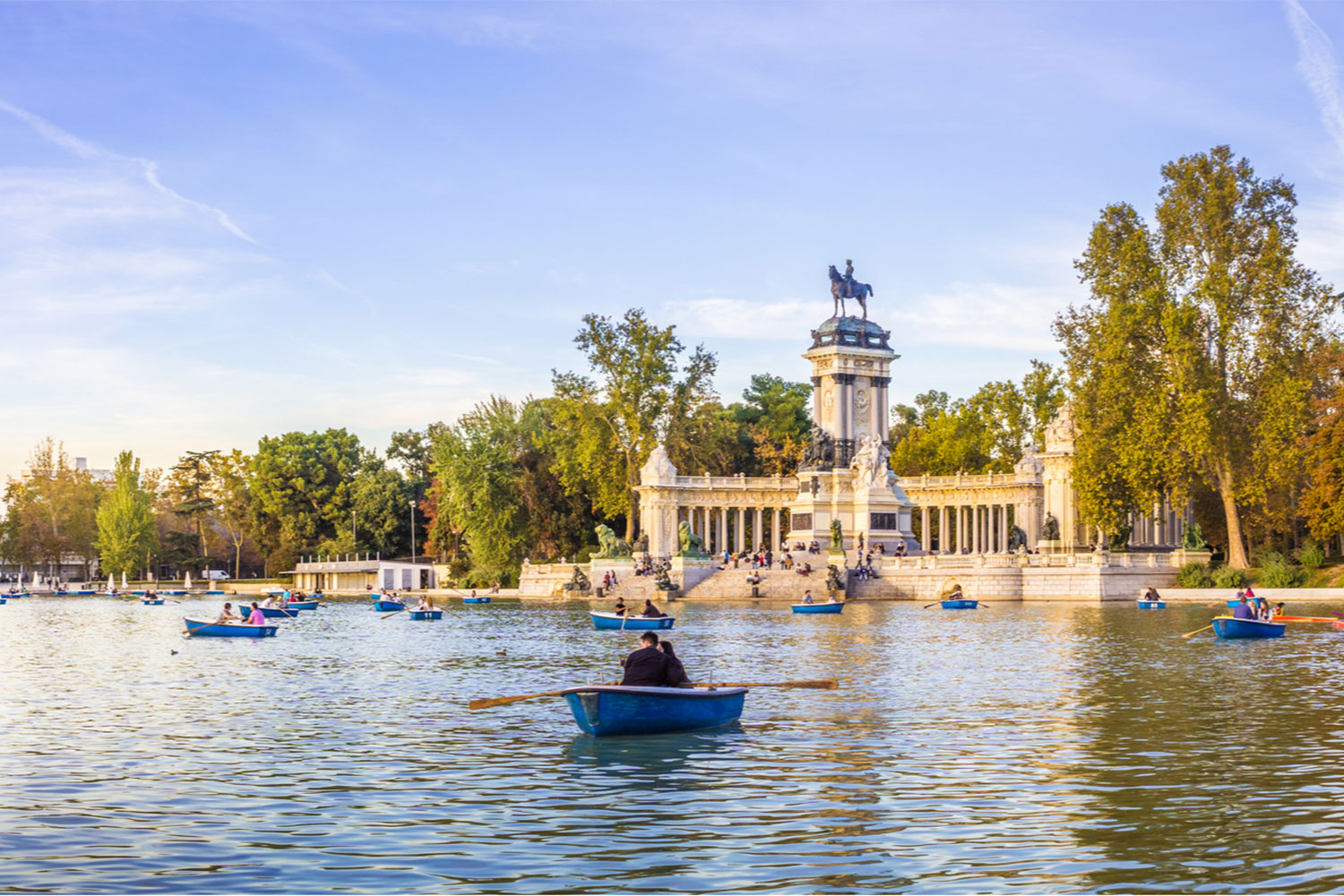 Do you want to know the climate in the region of Madrid? This is your section!

Summers are hot and winters are cold, but whatever time you choose to come, you have a good chance of enjoying one of the famous skies painted by Velázquez. 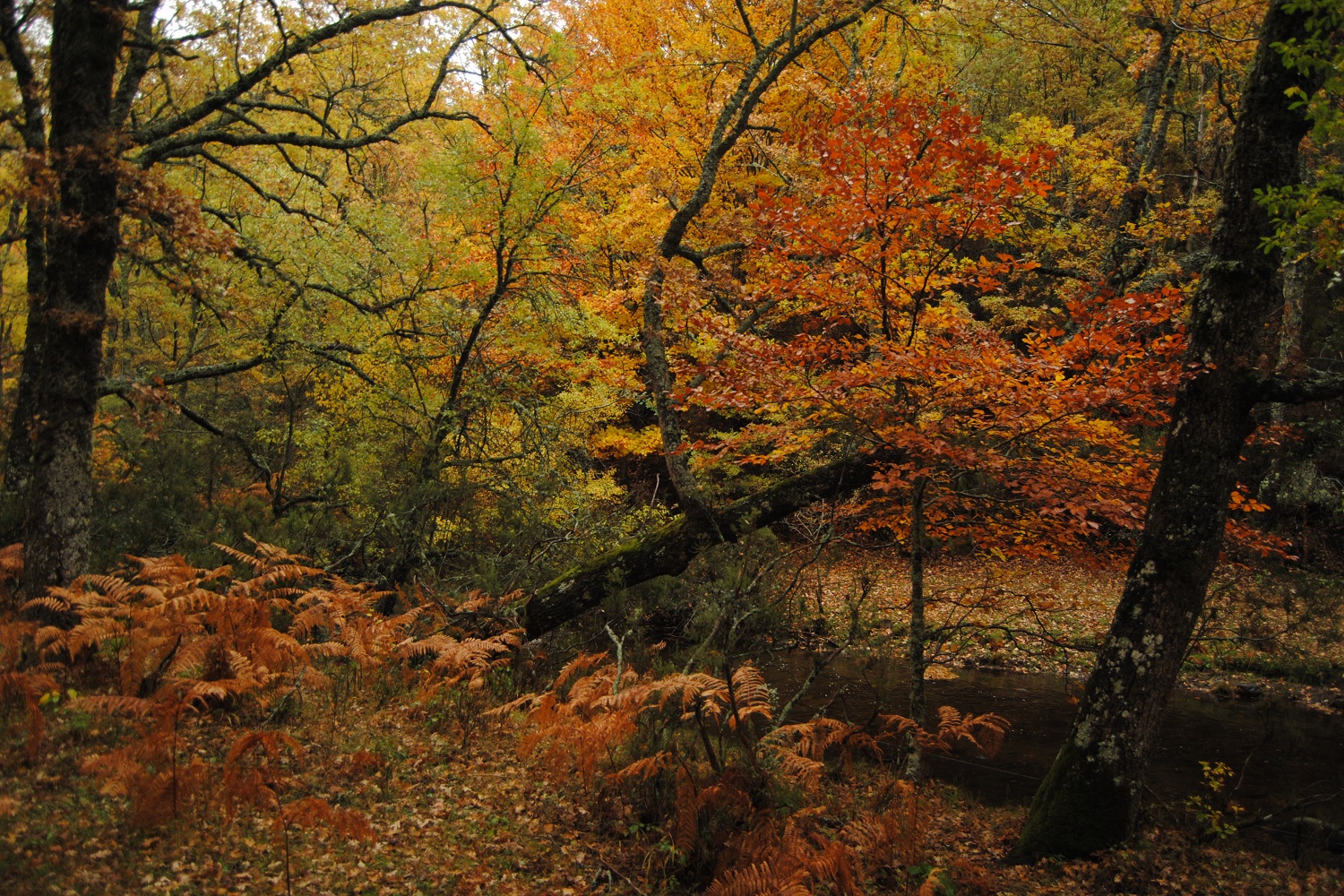 Most of the territory is subject to Mediterranean-type climates, from the warmest and driest in the lower areas to the coldest and most humid in the mountainous regions. In spring, you will find the city in full bloom with its gardens and urban trees.

The first months usually bring rain, with an average temperature in April, according to studies carried out on the evolution of the last decades, of 12 ºC, but as May progresses the weather becomes almost summery, with an average of 21ºC in June, and the atmosphere in the streets becomes more and more lively.

In the Sierra area the weather is cold and rainy, with snowfall in the higher areas. Summers are dry and can be very hot, with an average temperature close to 25ºC in July and August. During these months it gets dark late and the activity of the city is postponed to the late afternoon and evening, while in August the city becomes quieter as many locals leave on vacation. At the end of this month and during September, temperatures soften considerably.

Autumn in Madrid is mild in October and, as November progresses, temperatures drop and rainfall increases to its annual maximums in this month and in December. The average temperature drops from 15 ºC in October to 7ºC in December. In any case, it is an exceptional occasion to see the Retiro Park dyed red and ocher. 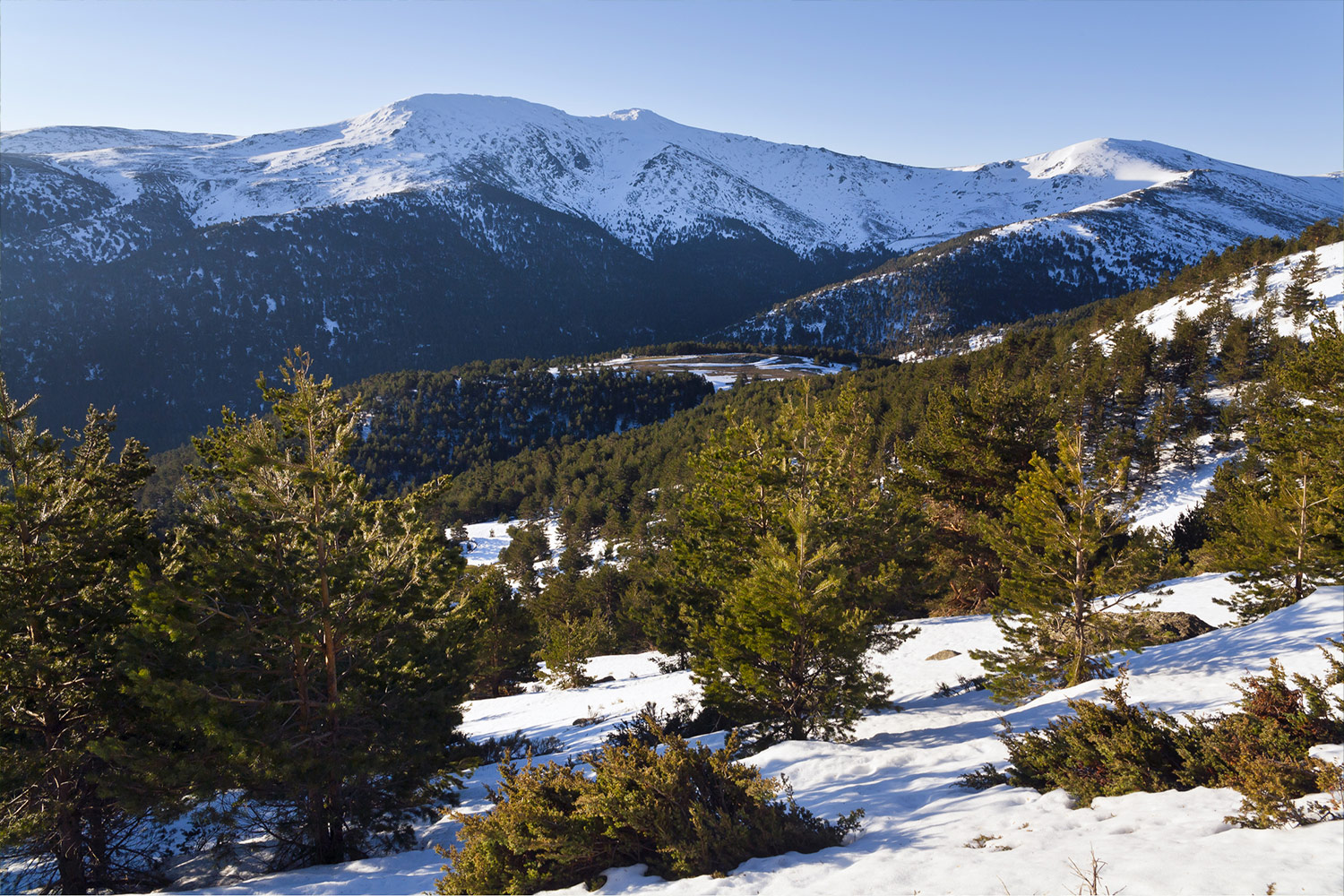 Winters in Madrid are cold and dry. Snow is not common, but it can occur at the end of December and in January, the coldest month with an average of 6 º C. However, very common are very clear days, so you can always enjoy a warm and pleasant midday sun.

In the city of Madrid it does not usually snow, however in the higher parts of the Sierra, snowfalls are more frequent during the winter season.