Inicio/ Featured/ Literary routes in the Community of Madrid 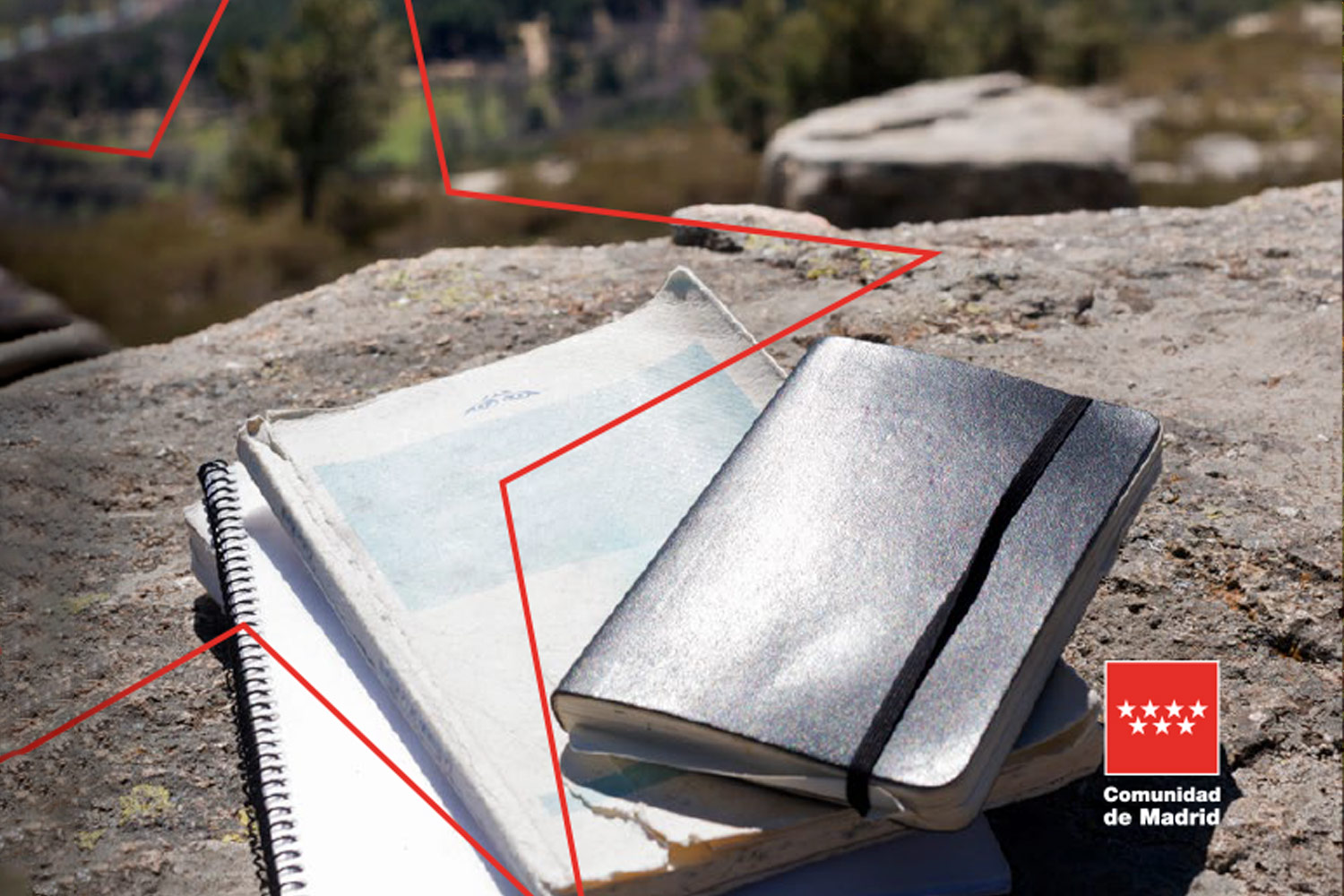 We invite you to explore the region and 7 routes through the Community of Madrid in search of those places and corners that inspired the great poets and writers, where they lived or the places where they were inspired, with special mention of Alcalá de Henares, birthplace of the famous Miguel de Cervantes. Stroll through its streets visiting the Corral de Comedias, the Casa de la Calzonera, the Hospital de Antezana or its House Museum.

The tranquillity of Pozuelo de Alarcón, where the writer Gerardo Diego spent long periods of time, and Majadahonda, the town in Madrid where the writer and journalist Francisco Umbral lived for 30 years.

Discover the traces of the writer and Nobel Literature Prize winner Jacinto Benavente in the Sierra Norte de Madrid, in a privileged place he was in love with and where he wrote several of his works, Galapagar, and the other writer from the municipality who also chose it as his residence, Ricardo León.

The natural space "el mirador de los Poetas" in the Sierra de Guadarrama, was one of the landscapes that a generation fell in love with, including the poet Luis Rosales, winner of the Cervantes Prize, among others, and his long stays in his summer house in Cercedilla. The poet Gloria Fuertes, who also spent long stays in the mountain town, and Leopoldo Panero, another lover of the sierra to whom he dedicated some of his verses.

A unique spot in the mountains, the small village of El Boalo, was chosen by the writer Carmen Martín Gaite. And nowadays, on the last Sunday of every month, a guided tour of her house museum is organised.

Miraflores de la Sierra was the summer resting place of two Spanish Nobel Prize winners who enjoyed its landscapes and its people. Vicente Aleixandre, winner of the Nobel Prize for Literature, who wrote some of his best-known works in the town, and Santiago Ramón y Cajal, winner of the Nobel Prize for Medicine.
A must on the route is a stop at the great century-old tree in the Plaza de Miraflores square where Aleixandre used to sit, one of the best-known places in the town.

Finally, Aranjuez was where the writer José Luis Sampedro spent his youth. The beauty of its gardens, fountains and Royal Palace, some of his favourite places and corners along with the neo-Mudejar building of the city's train station, appear in many of his works.