Home/ To see and do/ Gastronomy/ Craft beers in Madrid 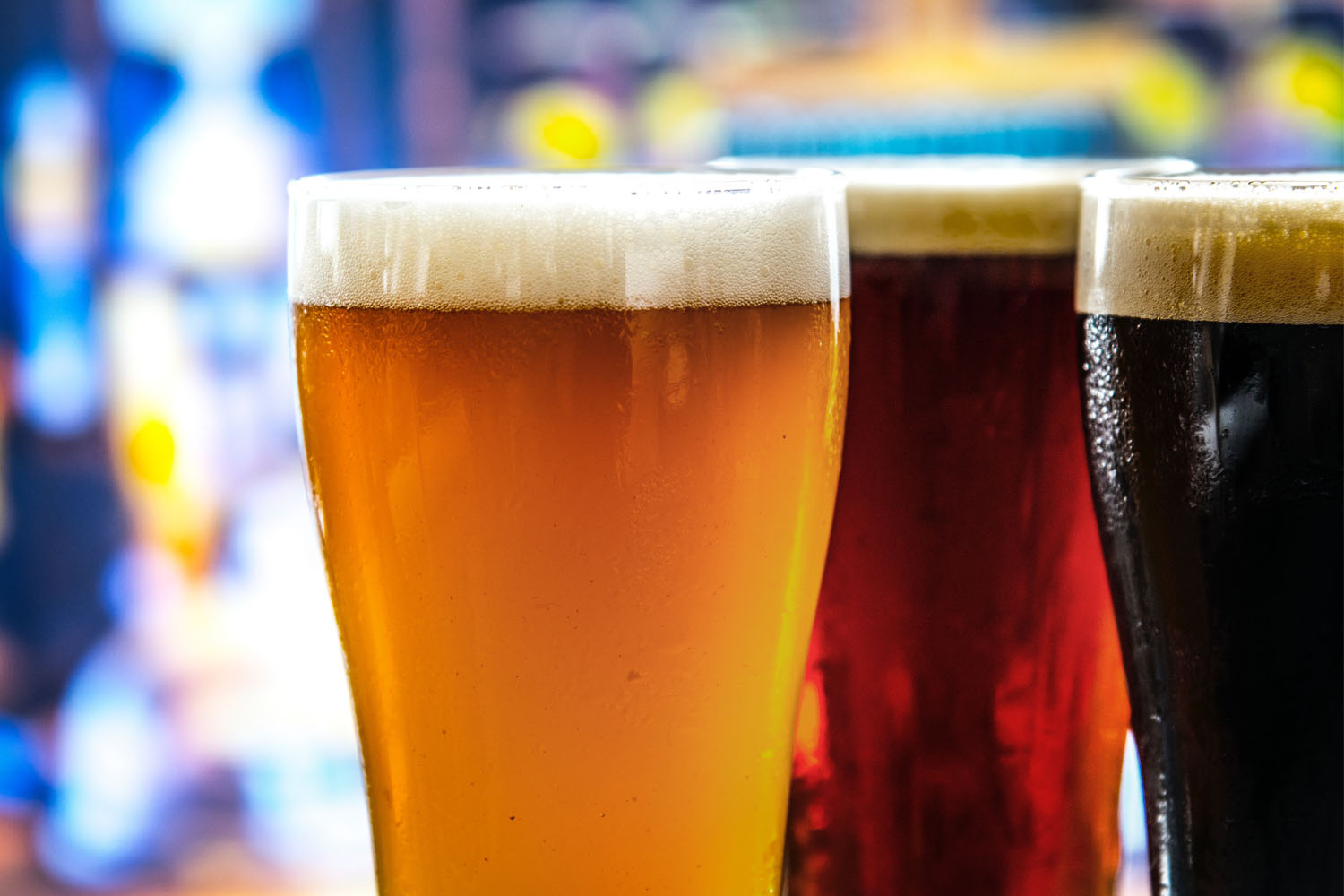 Beer is an ancient beverage that, thanks to its evolution, offers us a great variety of types and flavours. In recent times, artisanal craftsmen have gained in popularity without flavouring or pasteurisation, based on water, malt, yeast and hops. Our region has joined this phenomenon, offering alternatives for all tastes. Discover with us the best craft beers of Madrid.

Although it is true that in summer this beverage is consumed more often, one of the oldest whose origin dates back to the Stone Age, the reality is that always is a good moment to drink a very fresh beer.

Consumed in moderation, it provides our body with different benefits, among others, it promotes hydration, prolongs life, provides folic acid, prevents osteoporosis and is even nutritious. One more reason to taste some of the many existing classes.

As we advance you, the beers made in a traditional way have become fashionable and in the Region of Madrid, we can boast of having a great variety to each one of them more special that we reveal you below.

With the idea of satisfying the most demanding palates, this Madrid beer is made in an artisan way without pasteurizing to ensure the preservation of aromas and flavours, and using water from Madrid. In addition, this company is very committed to the environment so all its materials are recyclable, and the production waste is reused as animal feed.

This beer work of Freaks Brewing newly created because the company was founded in 2015, and has a nomadic spirit, as its beers are brewed in the breweries that open their doors to them. If there is one thing that characterizes this project, it is the originality of its beers. Taste them, they'll surprise you.

In the year 2015 this brewery also emerges, seeking exclusivity through the use of quality ingredients, in addition to a beverage that identifies with the lifestyle of Madrid. Its logo cannot be more authentic, since it is a cat, and it is well known that this animal is identified with those born in the capital as well as its last three generations.

With an intense dark amber colour, beer lovers will enjoy the great taste of beer thanks to its great flavour, the result of its 100% handmade elaboration with natural ingredients without preservatives, colourings or additives added. It is perhaps the best known and was founded in 2010 in Leganés, choosing Goddess Cibeles as the image for its bottles.

Made with toasted and caramelised malts that give it a very characteristic flavour and aroma, it has a reddish colour that evokes the ham to which it owes its name. As a result of the idea of three friends and co-workers, this brewing company emerged in the year 2011, which has managed to find its place in the brewing world.

Already a gastronomic reference, it has also known how to find its place from its bar located in Julián Camarillo. It has several permanent beers such as Pale Ale, Saison, Wheat IPA and Red Ale, but if something characterizes them thanks to their experience, and it is because every month surprise in their premises with new varieties.

The owners of this brewery were inspired by the fact that in other countries they tasted different craft beers. Captivated by their flavour and aromas, they decided to make their own beers from malts made by themselves. This was the beginning of a long trajectory that has led them to produce four different types, of which we highlight.

After several years of work, in 2013 arise La Quince Brewery, a brewery in which its two nomadic spirit partners produce their products in the best breweries with the collaboration of the best master brewers. Our proposal will surprise you with its herbal and fruity aromas.

Of course there are many more artisan beers such as Bailandera, Malasaña or Mustache among others. Come to Madrid, don't miss our home-made beers and drink a toast with us.