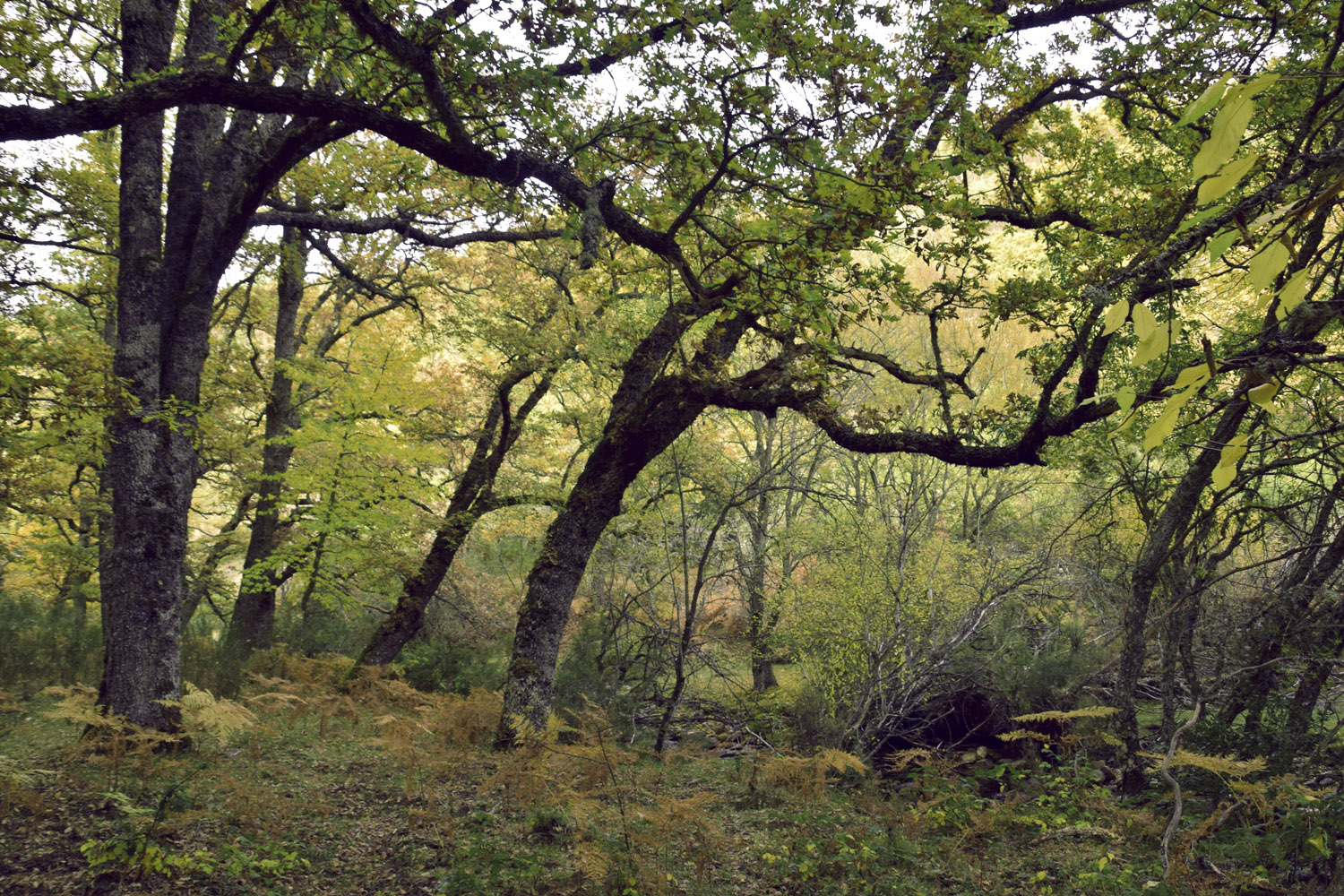 The Hayedo de Montejo, one of the most unique forests in the region, was declared a UNESCO World Heritage Site on 7th July. It's a singular space that was already declared Natural Site of National Interest in 1974, which forms part of a joint candidacy of 'European Beeches'.

At the foot of the Sierra de Ayllón is the Hayedo de Montejo, an old meadow of beeches, oak trees and Pyrenean oak that as we advanced, the 7th July was declared by UNESCO World Heritage Site. It's the first natural area in the region that receives this distinction, a well-deserved recognition of the work developed during these years by the Region of Madrid.

The landscape and ecological diversity of this space have been turned into a true 'natural laboratory' capable of anticipating the effects of climate change. It has an exhaustive research program that includes two forest inventories, which were carried out in 1994 and 2005. Through the monitoring of more than 1,400 trees as well as the weather through meteorological stations, it has been possible to know first-hand the evolution of this space in recent years.

After being declared a Natural Site of National Interest in 1974, increased visits to the forest, forcing generate an environmental education program, which includes guided tours and enhancement of the natural wealth of the environment, the uniqueness and fragility of the Hayedo and of the whole of the Sierra del Rincón Biosphere Reserve.

From here we encourage you to discover the beauty of this environment, of course, all those interested shall register on the website www.sierradelrincon.org in advance. There is another possibility, which is obtaining authorization in person on the same day that you want to make the visit. It will only be necessary to request the permission in the Resource and Information Centre of the Sierra del Rincón Biosphere Reserve located in Real St. 64 in the town of Montejo de la Sierra in Madrid. The authorizations will be delivered in strict order of arrival, from the opening of the office at 9.30 am until they are exhausted.

The visits to the Hayedo de Montejo are always guided, by Environmental Educators, and free of charge. Although the best time to visit it is autumn, during the summer months is the perfect plan to enjoy in touch with nature, a place of singular beauty where the human footprint is less evidence. Discover it!