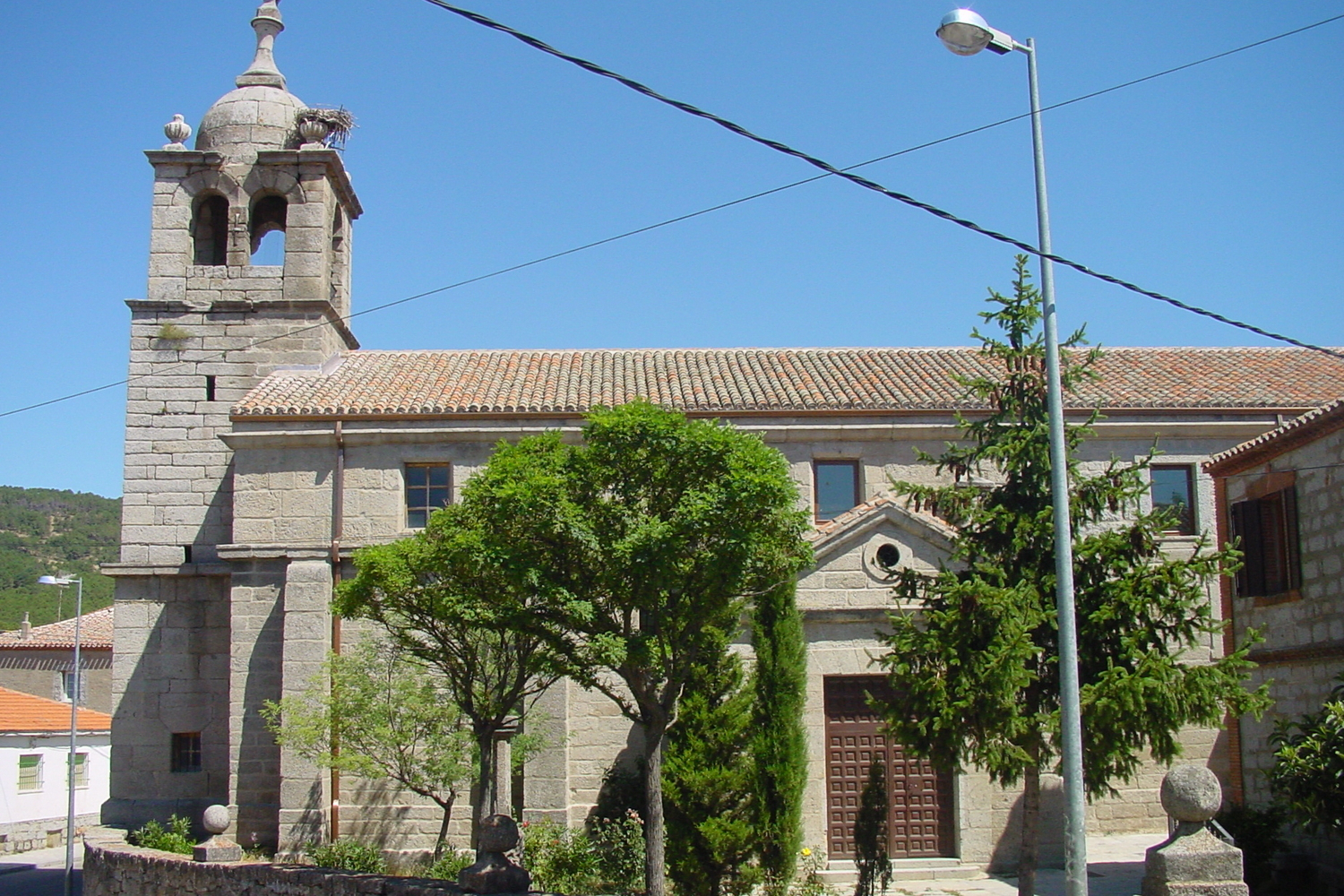 Its historic center has been declared a Center of Rural Interest. Its defining features are the quarries and its natural resources. The most outstanding natural areas of the municipality are in Las Machotas, impressive mountain formations, the Collado de Entrecabezas and in the chestnut groves of Fuente del Rey.

The main example of Zarzalejo's artistic heritage is the Church of San Pedro Apóstol. It was completed in 1619 although there are historians who believe that it may have originated in 1492 despite not retaining elements of that time. The church, built entirely of granite masonry, has a single wide nave with the chancel, the sacristy, the entrance portico and the three-part tower.

Other patrimonial elements that also deserve to be contemplated are the facades of some old houses as well as the fountains of Caño Viejo -from the 18th century- and Caño Nuevo -from 1850.