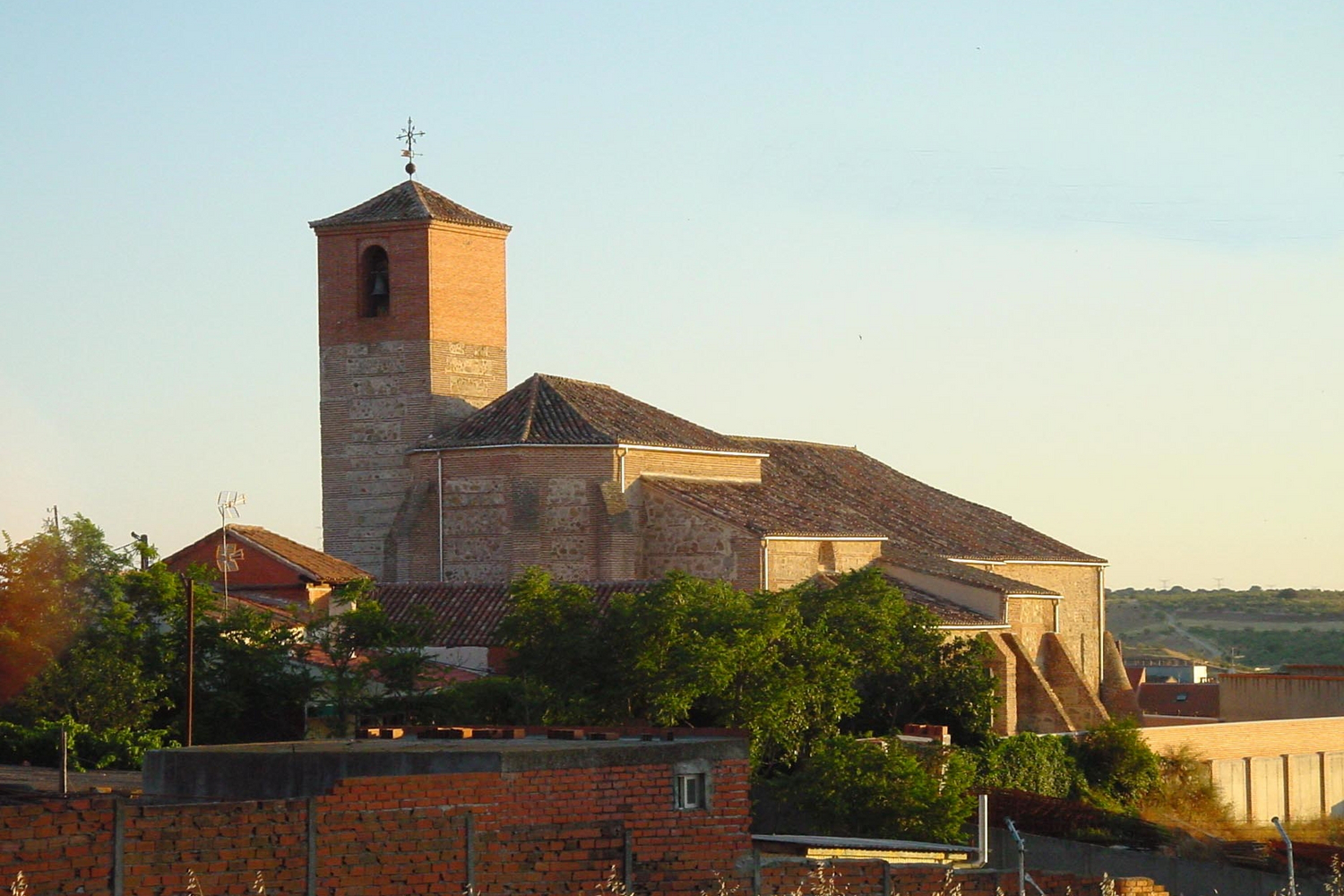 Its historical-artistic heritage is remarkable, highlighting the Church of Santa Catalina SXVI-XVII, declared of Cultural Interest. Start your visit walking through the historic center and continue through its natural environment.

The orography is formed by valleys and hills where water is present thanks to the numerous existing streams. In the municipality there is an equestrian club, two riding centers and a stud farm, which gives us the opportunity to explore the surroundings on horseback.

Within the heritage highlights the Parish Church of Santa Catalina, the Ermita del Socorro de Nuestra Señora and the so-called Casa del Legionario. The church was built in the 16th century and has three naves separated by semicircular ashlar arches supported by pilasters formed by half columns. The tower has a square floor plan and has several factories.

The Ermita del Socorro de Nuestra Señora Hermitage is from the 16th century and has a simple style with a square floor plan and a single nave. The Casa del Legionario (Legionary's House) is from the 16th century and, in addition to its construction, it is notable for its Roman inscription on a tombstone embedded in the façade. This element is a sign of the human presence in Villamanta in times of the Roman Empire.