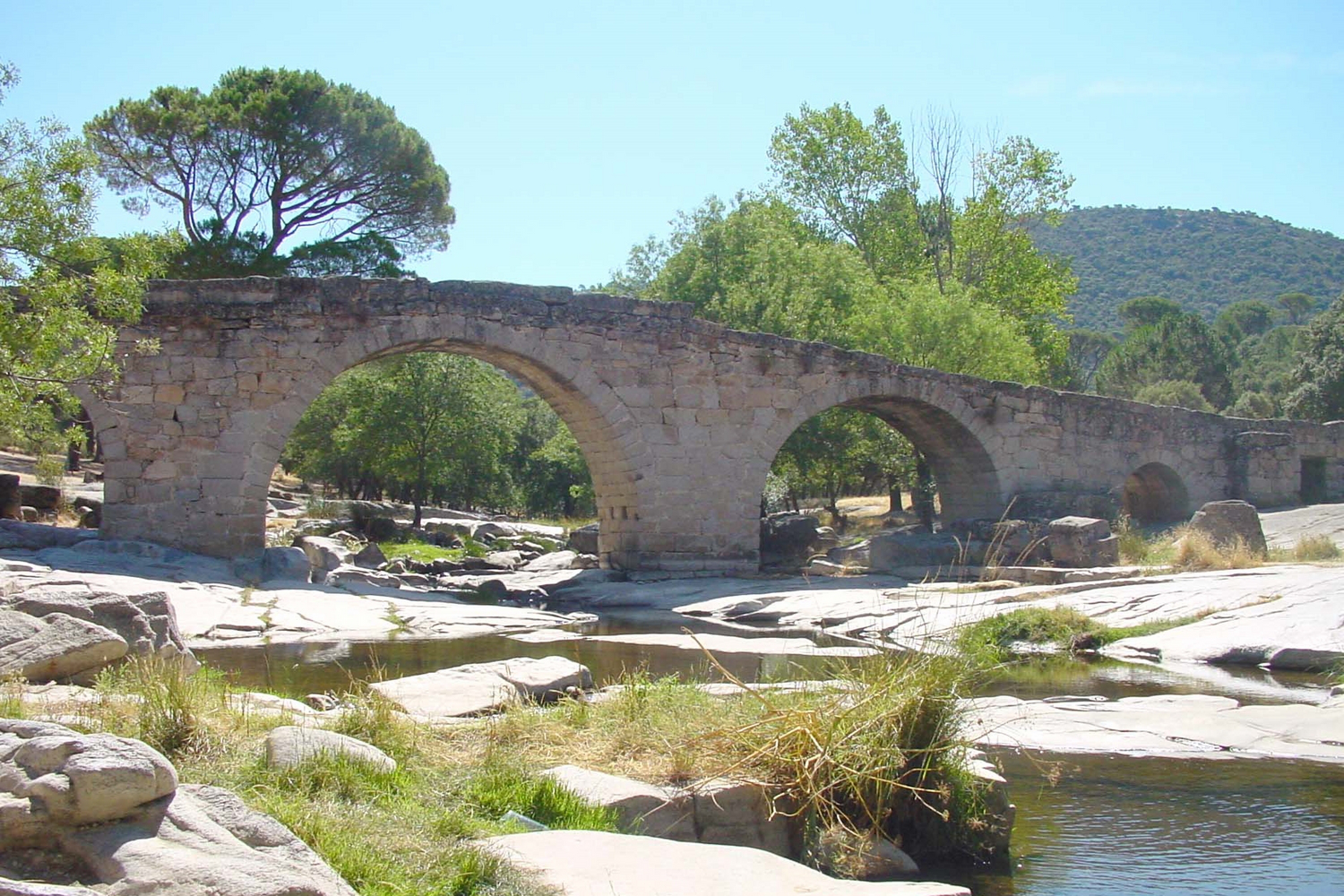 The presence of the Cofio River and its numerous streams have left their mark on the municipality in the form of bridges and fountains. The Puente de la Mocha or Puente de los Cinco Ojos was built in the 16th century and has been declared an Asset of Cultural Interest.

Valdemaqueda also has natural sites of great interest such as the pine forests of the hills of Santa Catalina and Atalaya, the birds - eagles, kites, vultures, storks, owls ... - enjoy a Special Protection Area (SPA).

The Mocha Bridge reflects the Roman presence in the lands of Valdemaqueda. It is 55 meters long, made of stone and has four semicircular vaults and two flat slab spans on both sides. In medieval times some of its elements were reformed.

The old Medinaceli Palace was a meeting and leisure place for the nobility. Of the original construction only the façade and the coat of arms remain, which date from the 18th century.