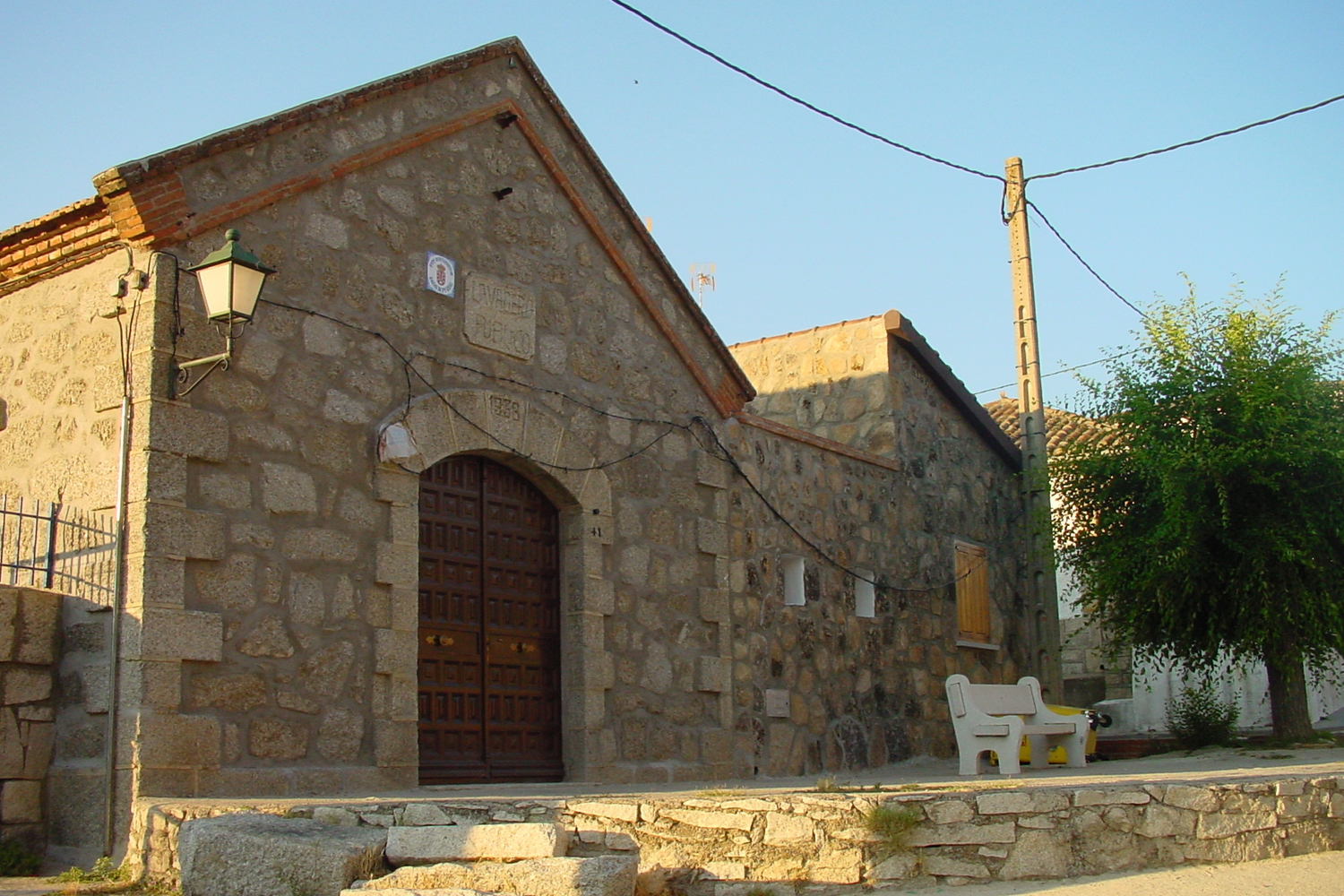 Its location between the valleys of the rivers Tiétar and Alberche, and with its chestnut trees, forms a unique combination of natural elements in the region. Enjoy the serenity and silence of this municipality of Arab origin.

The municipality is home to the largest chestnut grove in the region of Madrid, pines, oaks, pastures and scrubland, is a very suitable place for hiking and cycling.

The most outstanding example of the artistic heritage of Rozas de Puerto Real is the Parish Church of San Juan Bautista, from the 15th century but rebuilt in the 20th century. The tower stands out, free-standing, of three bodies and erected with ashlar masonry. Another example of heritage is the Fuente de las Pimpollas (Fountain of the Pimpollas) -Arabic dated from the VIII century- built in stone and characterized by having the basin covered by a stone semicircle.