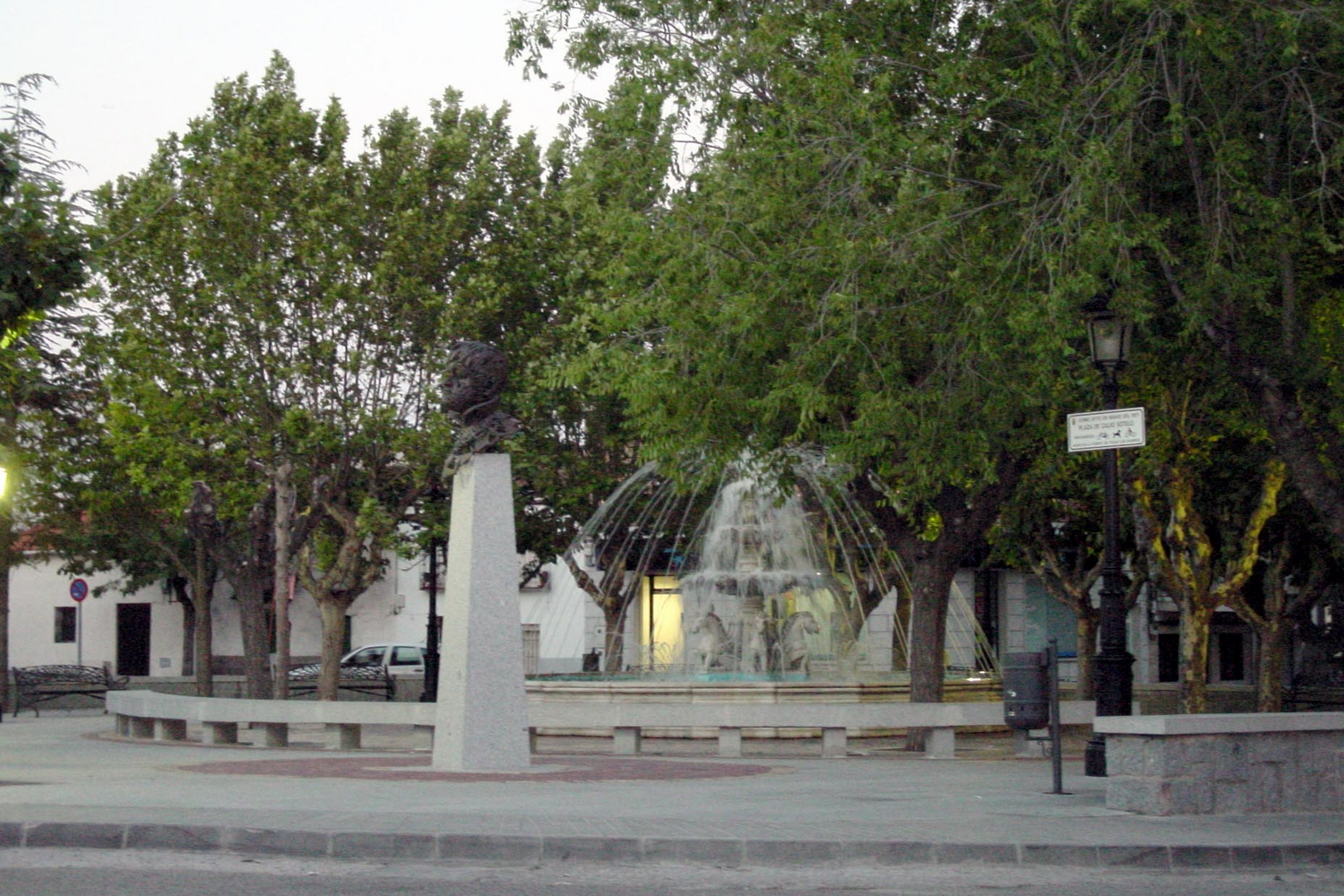 Water is present in the municipality thanks to the Alberche and Cofio rivers, some streams and the Picadas Reservoir. Get to know its natural environment by walking or cycling routes, visit its Royal Hunting Lodge and its Ethnographic Museum.

The pasture, therefore, is one of the natural and historical references of Navas del Rey. In addition to this, water is present thanks to the Alberche and Cofio rivers, some streams and the Picadas Reservoir. The most abundant fauna are mammals and birds, which are under a Special Protection Area (SPA).

In the vicinity of the Church of San Eugenio is the Cazadero Real, a hunting lodge that reflects the history of Navas del Rey. It consists of a watchtower -made of stone and with an octagonal plan-, a warehouse and a cellar.