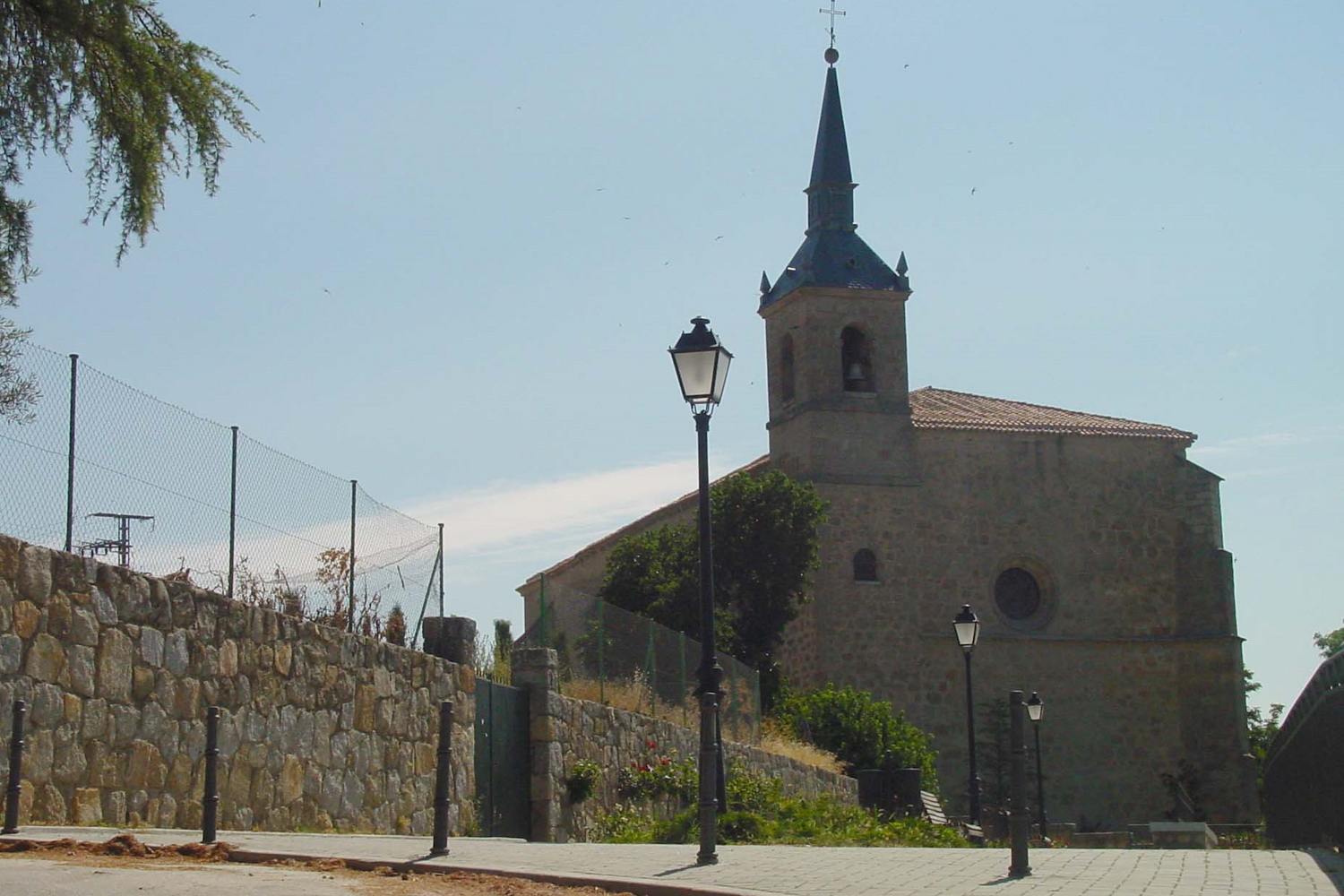 The nature of the place has special value and water is abundant thanks to the river Perales and the many streams that run through the municipality. In the town you can carry out agrotourism activities, environmental education and routes on foot and on horseback.

The artistic heritage of Navalagamella presents examples such as the Church of Nuestra Señora de la Estrella, from the late fifteenth or early sixteenth century, built with ashlar and masonry. It has a single nave topped with a polygonal chancel with the sacristy on the epistle side and a tower attached to the left of the front facade on the gospel side, the altarpiece is of great value.

In Navalagamella it is also possible to observe other patrimonial samples like the Clock Tower, which could be from the XVII century and is formed by two superimposed bodies: The lower one, made of masonry with lime mortar; and the upper one, where the clock dial is located. All this is topped by a small belfry of a single arch, crowned by a triangular pediment.

The municipality also houses the remains of five old flour mills on the Perales River. There are also two bridges over this riverbed: The medieval Pasadero Bridge is from the 15th century and consists of a semicircular barrel vault with a single thread, supported by masonry tympanums filled with rubble; and the Malpartida Bridge, from the late 19th or early 20th century, is made of iron.