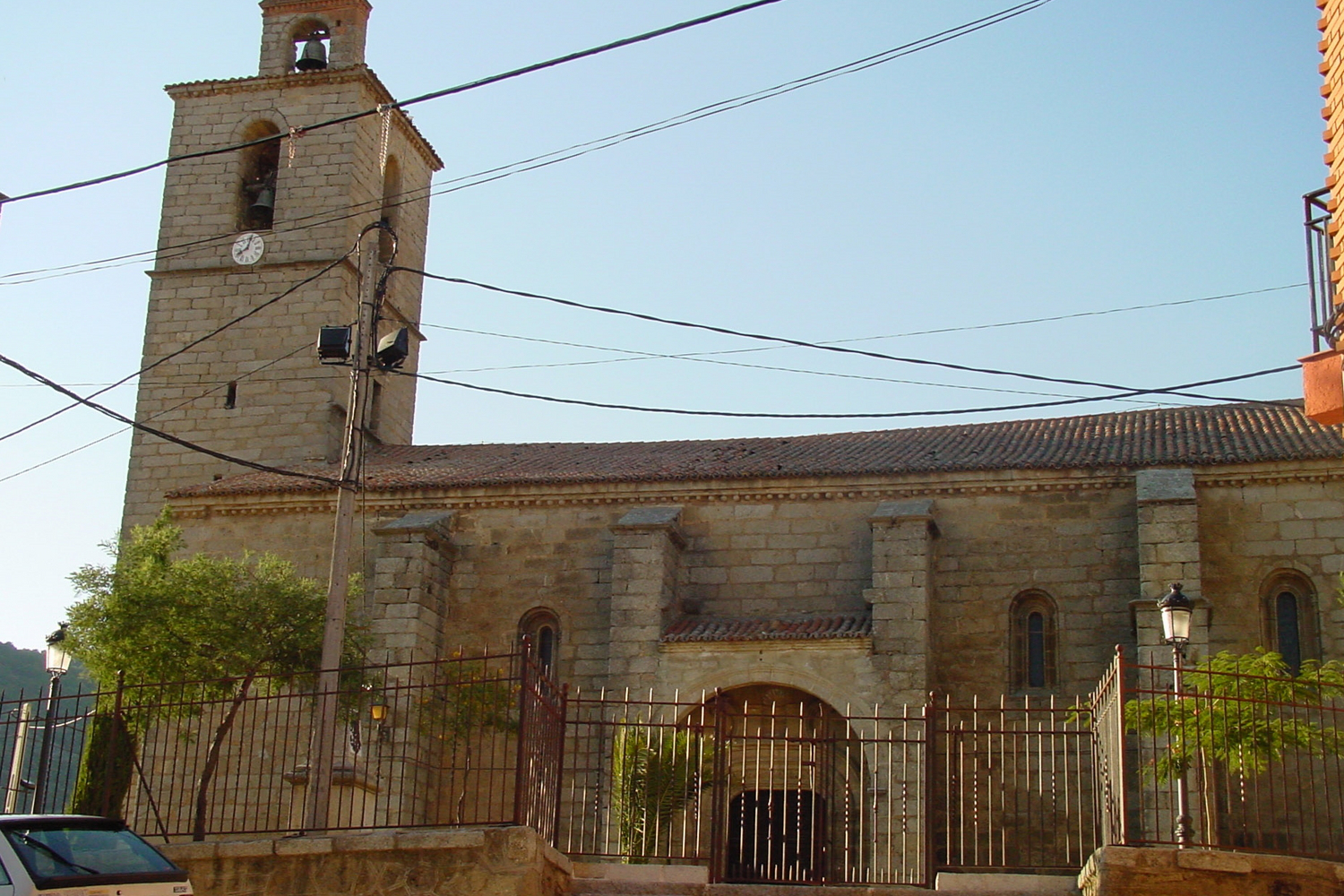 Its name could come from the ashy color of the rocks in the area. It is curious the Piedra Escrita, a megalithic monument of the III or IV century in which three human figures can be seen. Enjoy outdoor activities!

The landscape of the municipality is rugged and is characterized by being at the foot of the Sierra de Cenicientos. From the highest areas there are fabulous panoramic views of the surroundings. In addition, whoever wishes can do activities such as, for example, hiking and cycling routes.

The main examples of the artistic heritage of Cenicientos are the Church of San Esteban Protomártir, the Hermitage of Nuestra Señora del Roble and the Piedra Escrita. The church, built with ashlars between the 15th and 16th centuries, has a rectangular body with a polygonal chevet and a square tower. The nave is divided transversally by four diaphragmatic arches in ogive that correspond with the buttresses of the exterior, something that is not frequent in other churches of the region of Madrid. Within the religious constructions, in Cenicientos is also the Hermitage of Nuestra Señora del Roble, from the 15th century and with reforms in the 20th century.

The Piedra Escrita is a megalithic monument -from the III or IV century- formed by a granite rock of approximately seven meters high and nine meters in circumference. In one of its faces it shows a niche in which three human figures are appreciated.