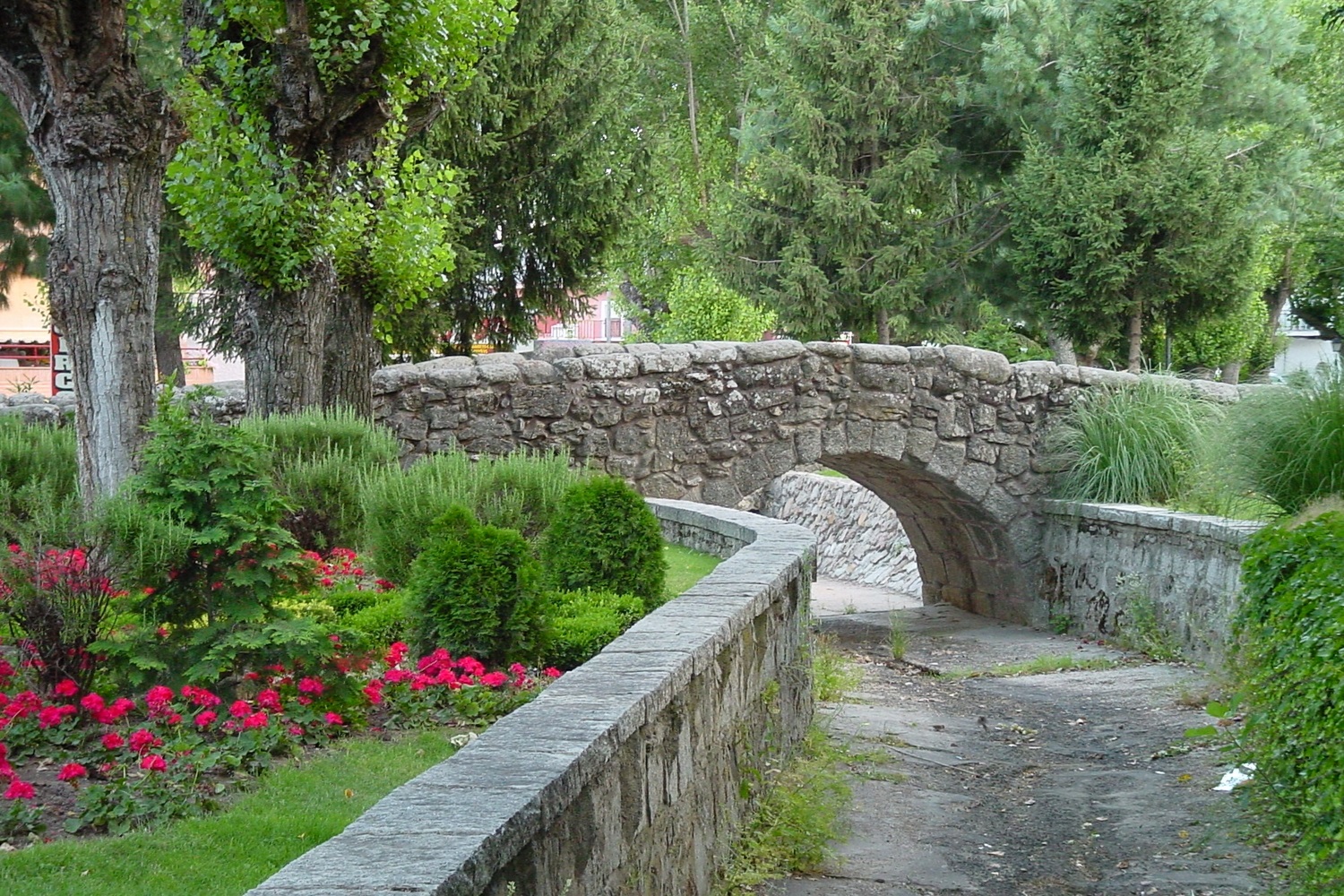 Its origin dates back to the Reconquest, when shepherds from Segovia settled in some huts they had built. For a long time Soto was called "Chozas". In 1959 it changed its name, by popular vote.

Although some remains from the Bronze Age have been found, the origin of Soto del Real is in the time of the Reconquest, when shepherds from Segovia created some huts to settle. These constructions gave the name to Soto, which for many years was called Chozas. During the 13th century, territorial disputes took place to gain control of the lands of the region. Chozas achieved the title of Villa in 1578. Another historical milestone for the municipality came in 1959 when it proceeded, by popular vote, to change its name. There were three options: Soto del Real, Alameda de la Sierra or keep the historical name. The population opted for the first, which refers to the trees and groves of the town and also to its former affiliation with El Real de Manzanares.

Natural Heritage
Nature is, therefore, one of the signs of identity of Soto del Real. The vegetation changes as the altitude increases: at 900 meters there are pastures and meadows; at approximately 1,100 meters and above, there is a proliferation of honey oaks, junipers, hawthorns, pines, Montpellier maples and blackthorns; and at higher altitudes it is possible to find broom oaks. As for the fauna, birds -larks, kestrels, tits, kites, kites, cuckoos and birds of prey-, mammals, reptiles and insects stand out.

Historical and Artistic Heritage
The Church of the Immaculate Conception is one of the main examples of Soto's artistic heritage. It was built in stages so it presents several architectural styles. The chevet, the upper part of the church and the transept date from the 16th century, while the central nave is from the 18th century. The tower comes from a primitive church and is joined to the nave by the Parish House. Inside the church there are baroque altarpieces from the 18th century and the altar table is decorated with plateresque motifs.

Other patrimonial examples are the Romanesque Bridge -from the medieval period and built in stone- and the Paralelepiped -from between the I and II centuries-, which is one of the first written samples of the history of Soto del Real since there are inscriptions in Latin with names of old inhabitants of the municipality.