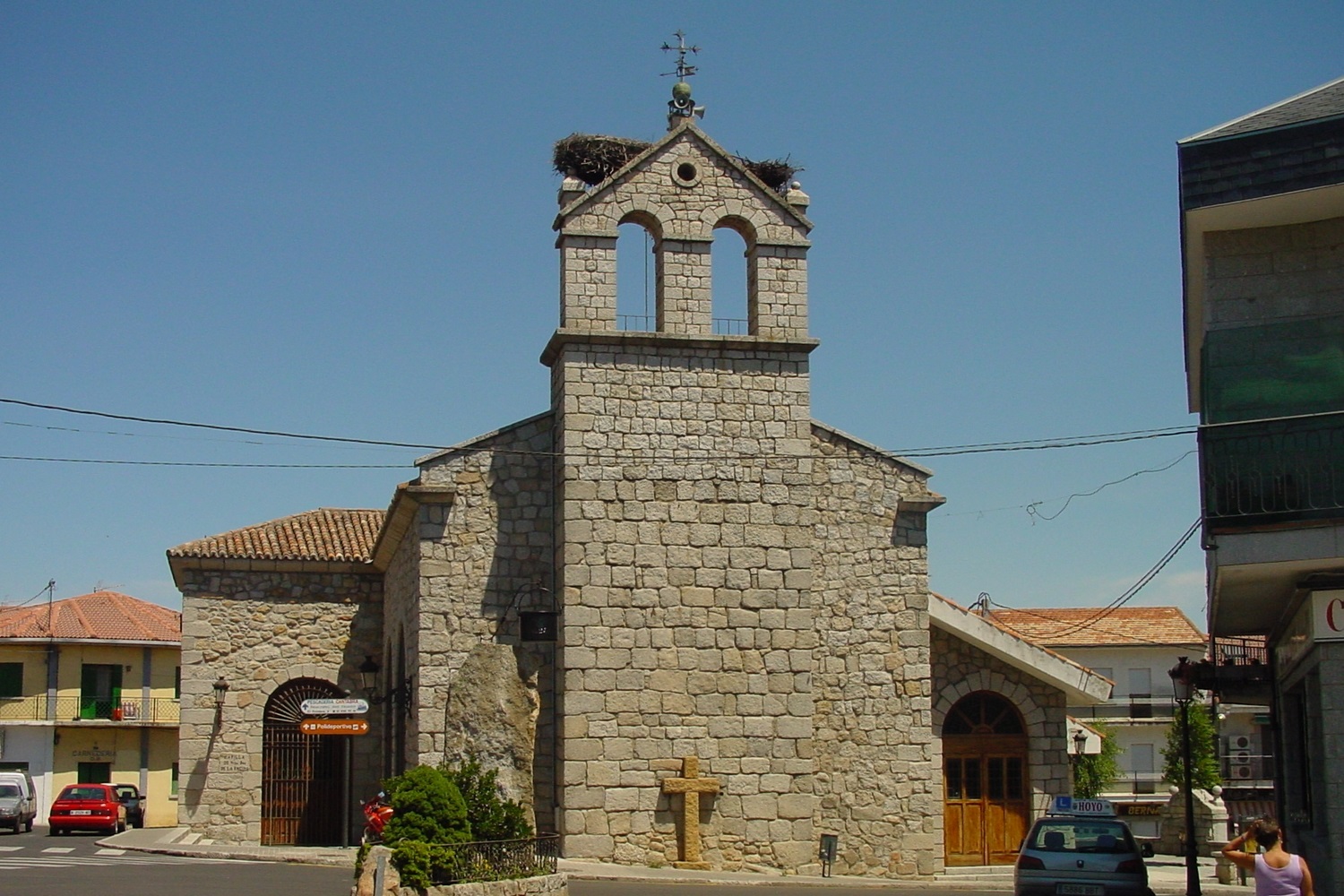 Outdoor activities in its surroundings will show you its natural wealth, it also has an important cultural heritage.

The municipality has great geological wealth. Nature is very present in the municipality. The outdoor activities in the surroundings of the town center allow you to observe, at a glance, part of the natural environment.

Hoyo de Manzanares also offers an important cultural and artistic heritage: The old Church of Nuestra Señora del Rosario is made of granite and its construction began in the 15th century and was completed in the 18th century. In one of its latest renovations, the building has been converted into a cultural center although the chapel continues to host religious events. 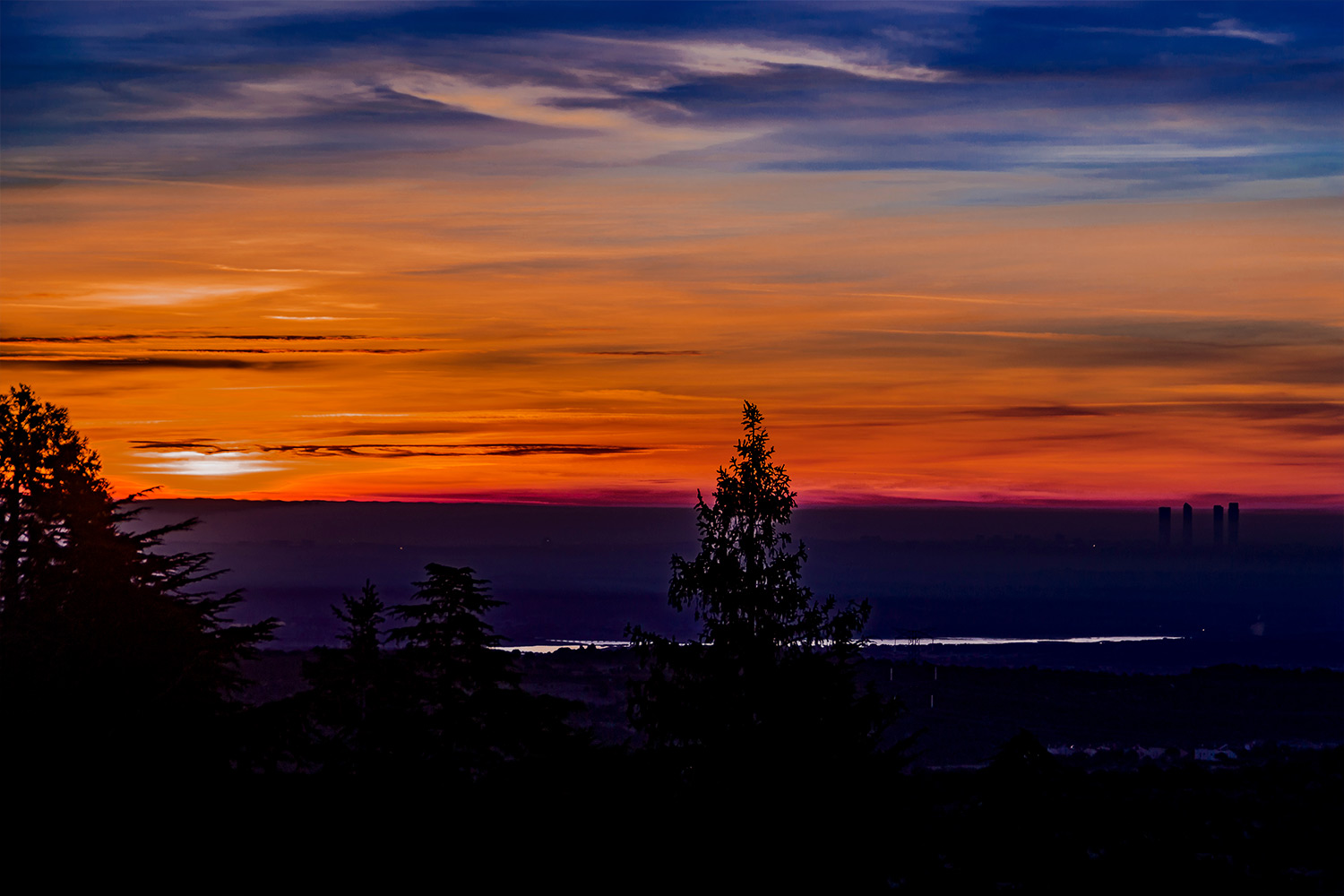 Other examples of the town's heritage are the Plaza Mayor -a Castilian arcaded square, built entirely of granite, which houses the Town Hall-, the Caño Fountain -from 1845, made of granite- and the Monumento a los Canteros -a stone obelisk to pay tribute to stonemasonry.

As for festivities, the Fiesta de la Caldereta, on September 9. It is a festivity that has been celebrated for decades, although the antiquity goes back centuries. Neighbors and visitors gather in the Plaza Mayor of the village as in the old days around the famous caldereta de guiso de toro, a stew that was a tradition among Segovian herdsmen and shepherds. The recipe for the stew of fighting bull meat was then cooked just as it is today at dinner in the Plaza - with lean bull meat, garlic, oil and cognac - but with a few more ingredients and this is one of the best kept secrets of the town.