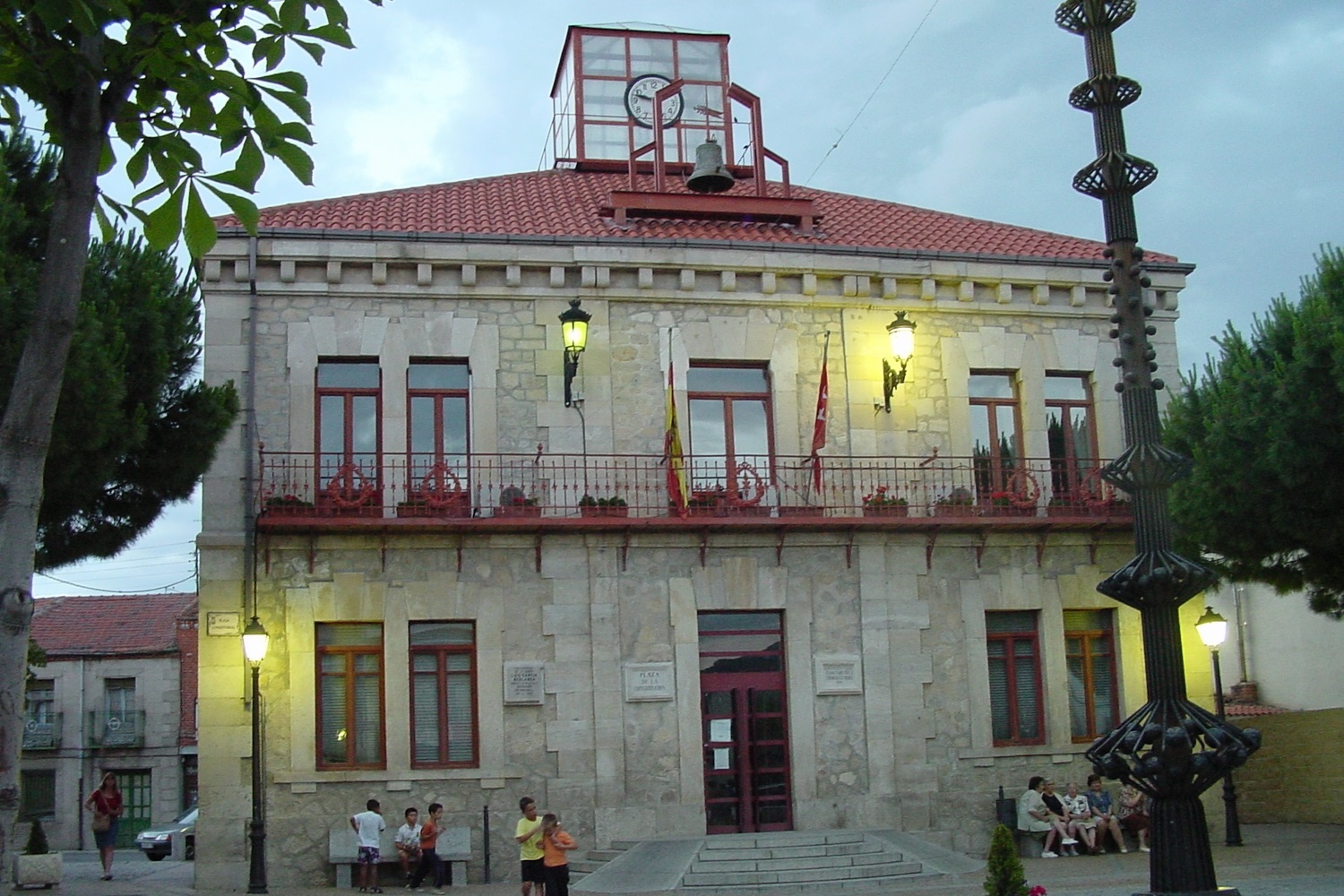 Guadalix has abundant pastures and trees, water is also very present thanks to the Guadalix and Miraflores rivers, numerous streams and the Pedrezuela reservoir.

In this municipality was filmed in 1953 one of the classics of the Spanish cinema: "¡Bienvenido, Mister Marshall!" directed by Luis García Berlanga and in which many of the neighbors of the municipality took part as extras.

In Guadalix there are three equestrian centers that offer horseback riding in the surroundings of the municipality. There is also a Nautical Club located in the Pedrezuela Reservoir, where the members of the Olympic sailing team have trained. Around the municipality there are multiple routes and trails ideal for hiking. Finally, you cannot leave Guadalix without tasting its gastronomy or buying meat with the Sierra de Guadarrama Denomination of Origin.

The main example of the municipal artistic heritage is the Church of San Juan Bautista, from the 16th century. The three-bodied tower -built with ashlar masonry and topped by a capital- stands out. It also presents the access to the church through a pointed arch doorway with several archivolts and decoration of thistle leaves and animals. The chevet and the transept are also of ashlar masonry and the interior is covered with a ribbed vault. In the Church, likewise, the main altarpiece - with the image of San Juan Bautista Niño - and the altarpiece of San Antonio - from the XVII century - made of plaster imitating marble, stand out.