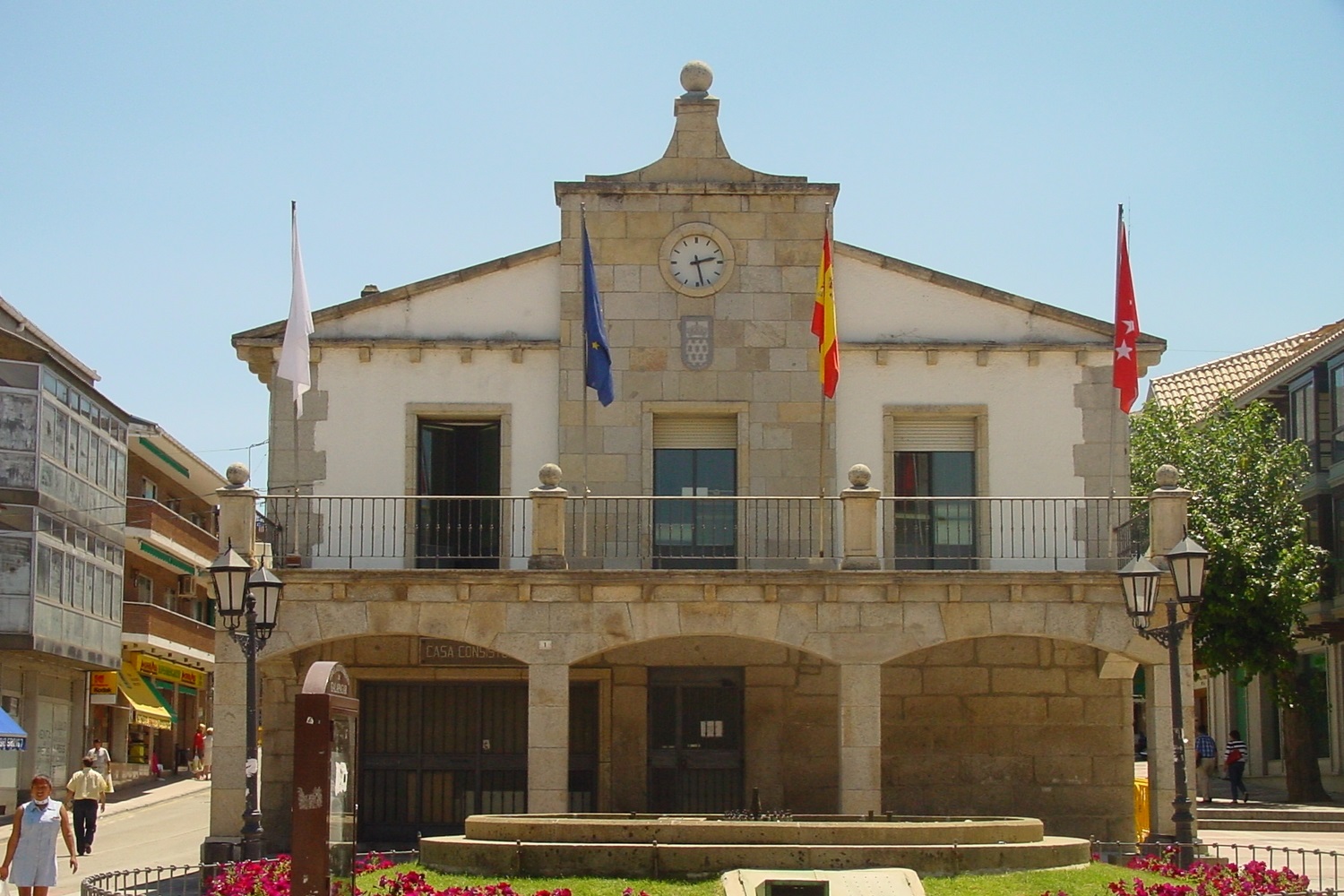 The municipality is located on the slopes of the Sierra de Guadarrama, so it enjoys natural wealth and abundant water - with the Guadarrama River and numerous streams. Roman remains have been found in Galapagar, such as a road and the Alcanzorla Bridge, which prove the existence of population settlements at that time.

The artistic heritage of Galapagar offers samples of great value such as the Church of Nuestra Señora de la Asunción, from the 16th century and declared an Asset of Cultural Interest. It is a building where the tower of two bodies separated by a stone impost stands out. It has a central nave supported by rectangular pillars that form six semicircular arches and two side naves half the width of the central nave. The presbytery has a square floor plan with a Gothic ribbed vault. In the interior there is a baroque baptismal font and the roof of the nave has a wooden coffered ceiling.

Other patrimonial examples are: the Church of San Bartolomé or El Cerrillo, original from 1447 but rebuilt on several occasions; the Town Hall, from the XVIII century and reformed in the XX century, presents elements of carved stone; the Alcanzorla Bridge, is Roman and built in stone with a single eye; the Puente del Retamar, from between the XVI and XVII centuries; the Puente de Herrera, erected in the time of Felipe II to improve the road to the Monastery of San Lorenzo de El Escorial; the Puente del Molino or Viejo de la Navata, medieval; and the Puente Herreño, from the XVIII century.