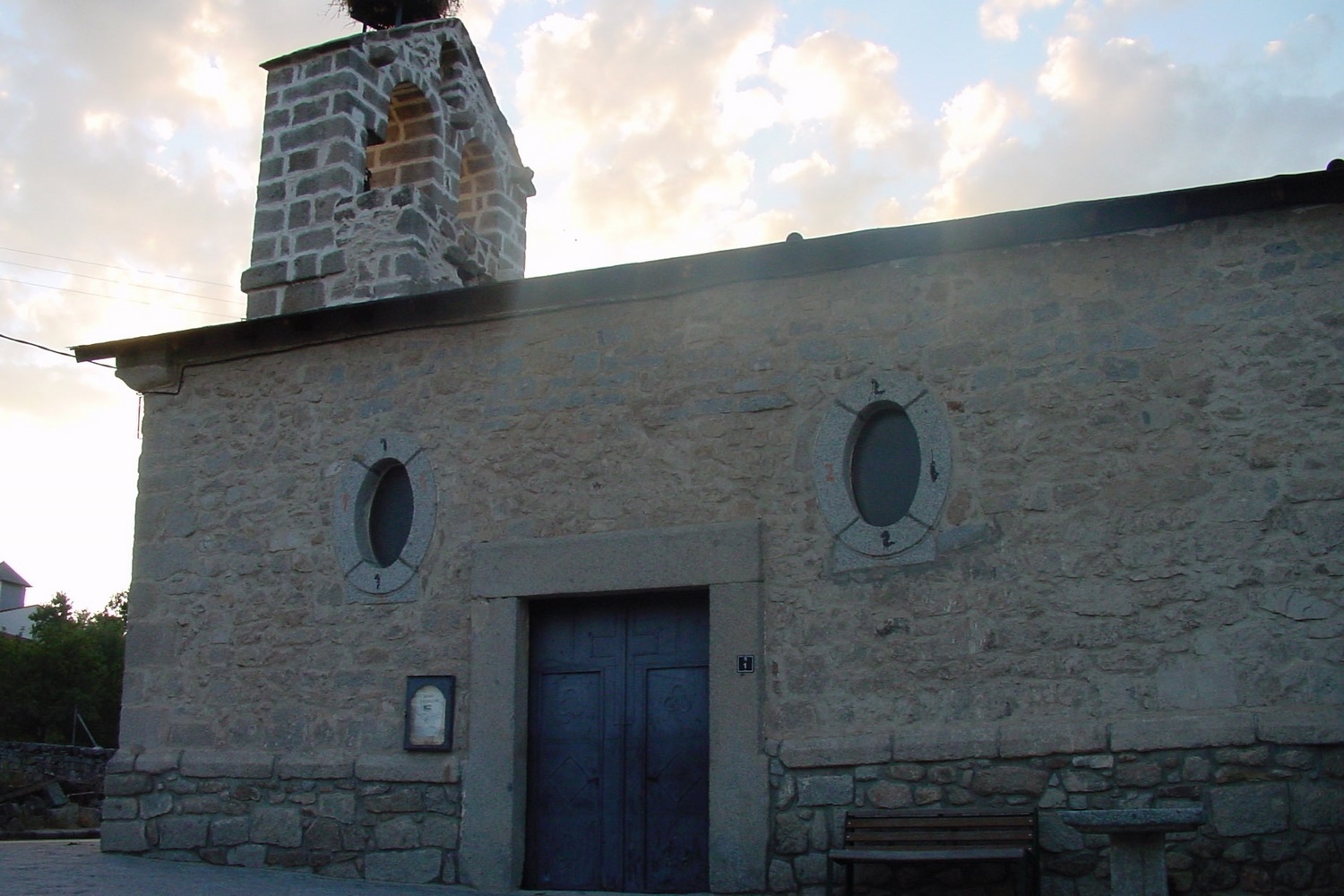 The municipality is formed by three towns: El Boalo, Cerceda and Mataelpino. These were founded by shepherds, mostly from Segovia, who were looking for pastures and a better climate for their livestock on the southern slopes of the Sierra de Guadarrama.

Those who wish to see the natural wealth only have to walk the existing routes and observe from some of the viewpoints, such as the Ponzonilla. Geology lovers can visit the Gruta de la Calera, in Cerceda.

The artistic heritage of El Boalo-Cerceda-Mataelpino has great relevance and the Church of Nuestra Señora de la Blanca, in Cerceda, stands out. This is a National Historic Monument, it belongs to the second half of the 16th century, it is built in ashlar and is of Avila Gothic style. Inside the church there is a Renaissance font and a Herrerian altarpiece.

Other examples of the richness of this municipality are: the Church of San Sebastián Mártir -from the 17th century-, in El Boalo; the Hermitage of San Isidro Labrador -built with granite masonry of the area-, also in El Boalo, and the Necropolis -of which some remains are preserved.