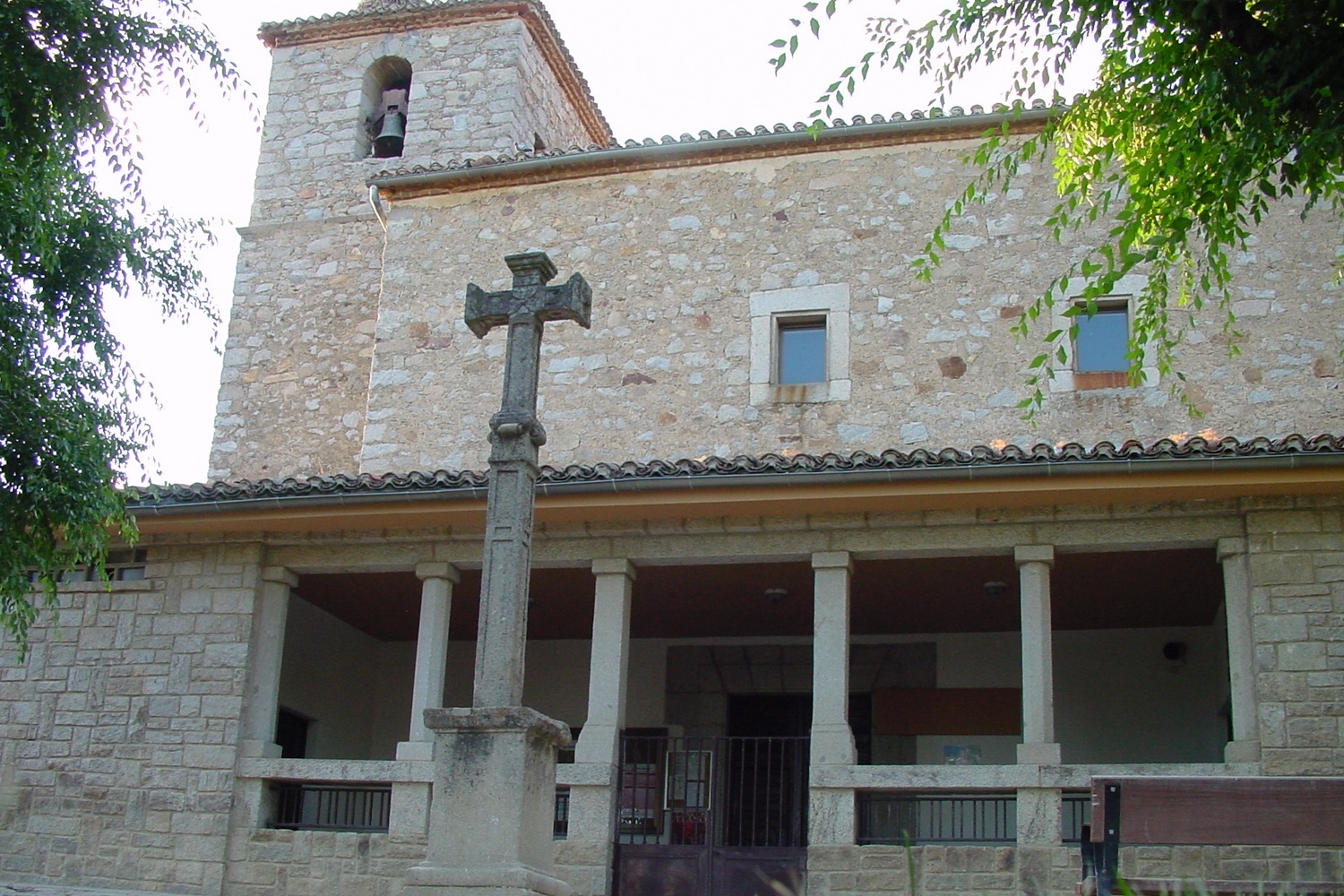 The town is located on the slopes of the Sierra de Guadarrama, which makes it enjoy geological, scenic and environmental wealth that can be known by walking or cycling routes. In addition, these lands are watered by three streams.

The religious artistic heritage is another of Collado Mediano's attractions thanks to the Church of San Ildefonso and the Old Cemetery. The Church was built in 1782 with stone remains of an old Church and the Chapel of San Juan and was restored in 1942. Inside there is a late 17th century altarpiece from the Convent of the Mercedarian Sisters of Madrid.

The Old Cemetery began to function during the War of Independence, it has a square floor plan and its walls are made of masonry. Access is through a door with a pointed arch supported by circular columns crowned by capitals representing human forms. This cemetery also has a late Romanesque chapel, dating from the end of the 12th century, which was the main chapel of an old church whose materials were used to build the Church of San Ildefonso.