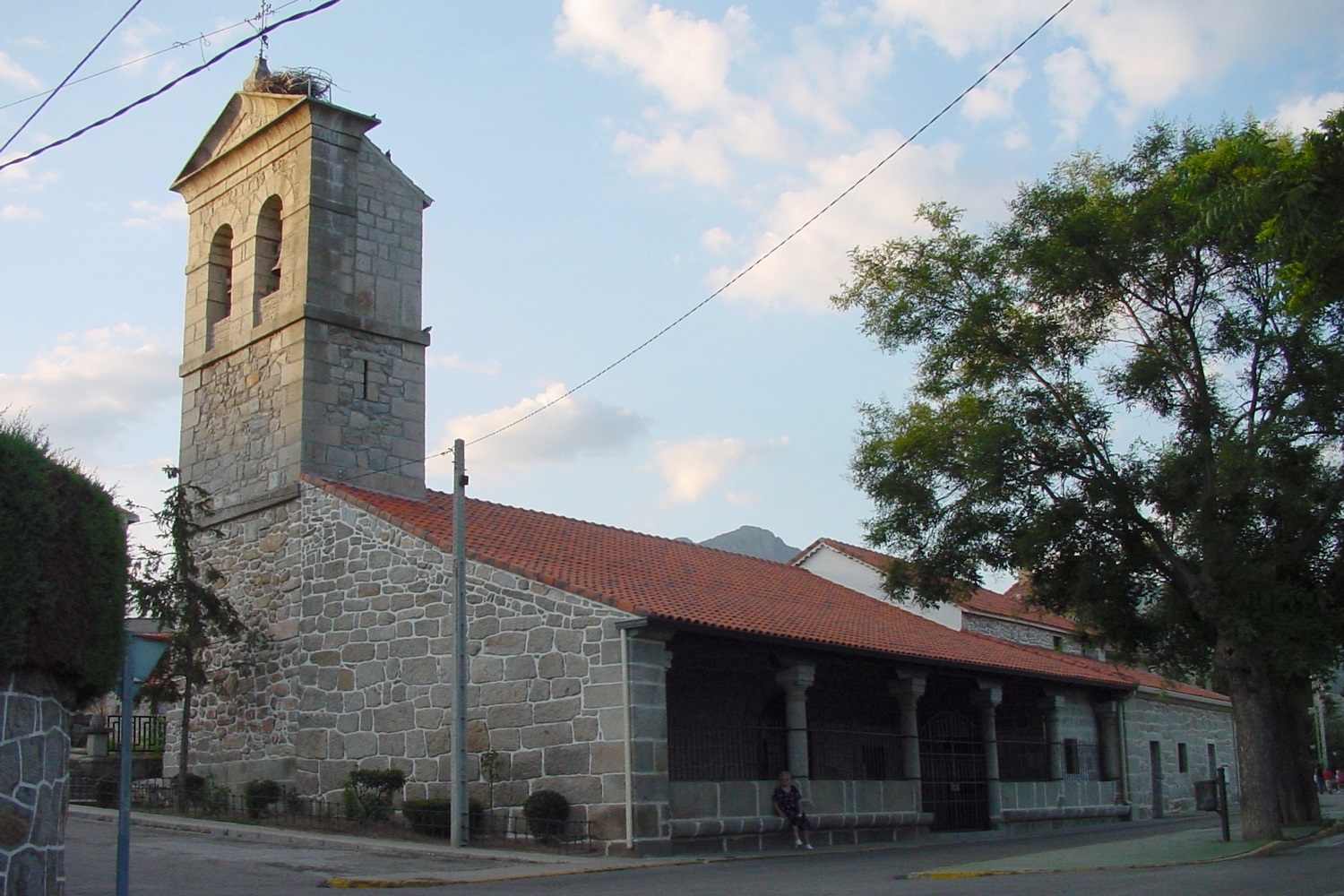 The natural wealth of Becerril is due to its geographical location in the Sierra de Guadarrama. The Puerto de Navacerrada, the Pico de la Maliciosa and the mountains of Alto del Hilo and Cabeza Mediana surround the municipality. Also noteworthy are the granite quarries and the large amount of water present in the municipality. Those who want to enjoy the environment from a different point of view can do so thanks to the paragliding and hang gliding activities available. For those who prefer to walk, it is highly recommended to take a stroll in the surroundings of the town center.

Although there was a great variety of trades, the inhabitants of this locality were mainly dedicated to agriculture, shepherding and cattle breeding. In fact, 11 cattle trails run through the municipality that facilitated the transit of cattle.

The Parish Church of San Andrés Apóstol -from the end of the XVI and beginning of the XVII century- is of rural baroque style with Herrerian influences. It has a rectangular nave with some irregularities and stands out for its tower of three bodies separated by imposts and for its portico on Tuscan columns.

The Church of Our Lady of the Valley was built in the second half of the twentieth century on the initiative of a group of people who spent part of their vacations in Becerril. The structure of the church and the colors of the concrete symbolize the landscape of the town.