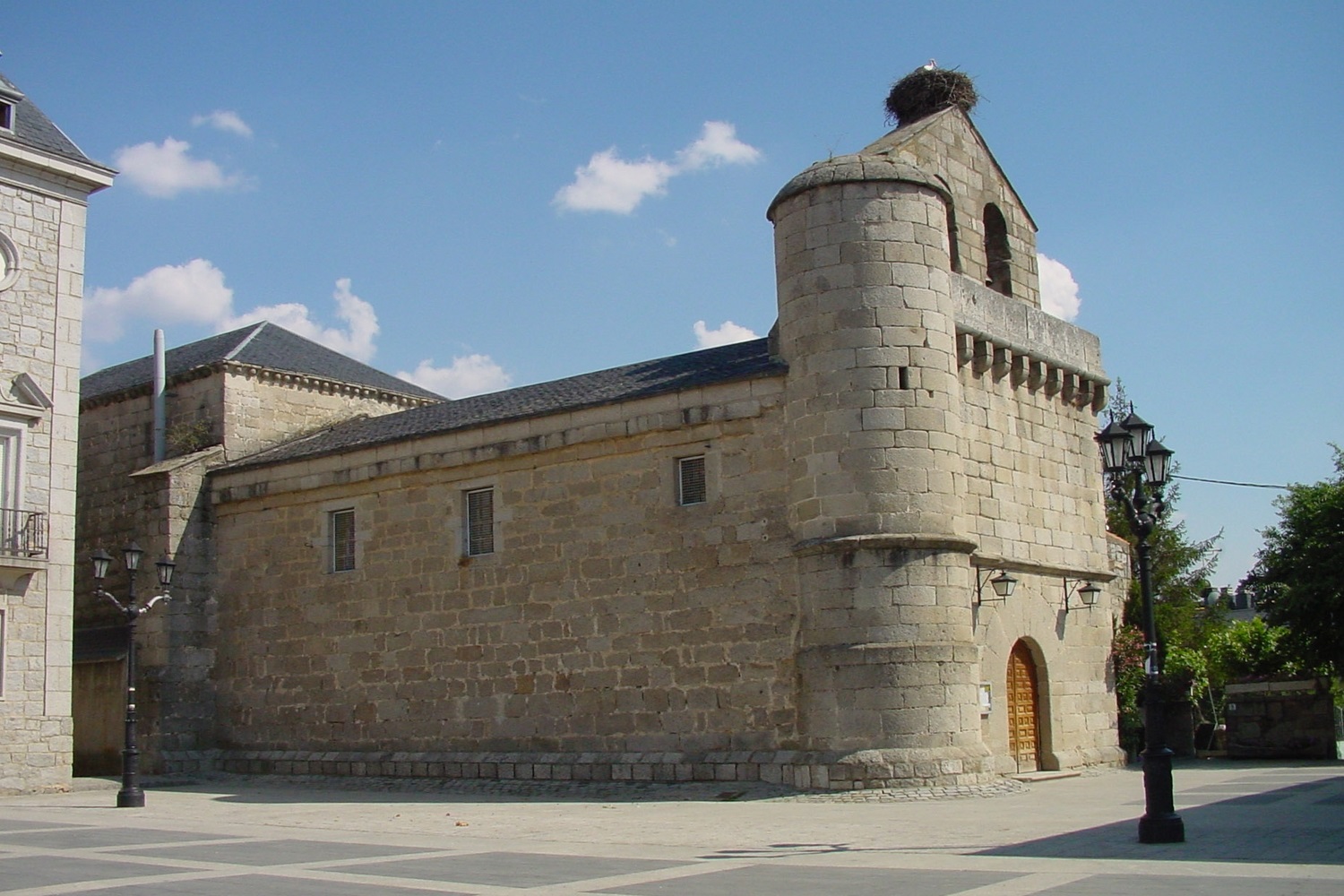 The first settlements in Alpedrete took place approximately 4,000 years ago. This is attested by the megalithic remains found in the municipality.

The main trades of the inhabitants of Alpedrete were agriculture, livestock, charcoal and quarrying. The latter had great repercussion because stone from Alpedrete was used in the construction of the Monastery of San Lorenzo de El Escorial, the Palacio de Oriente in Madrid, the New Ministries and the Valley of the Fallen, among others.

Within the artistic heritage of Alpedrete stands out the Church of the Assumption, built with ashlars in the late fifteenth century and masonry in the reforms made in the twentieth century. Its exterior is striking because it resembles a fortress. It has a carved parapet at the height of the belfry, which gives access to the interior through a door with a Romanesque arch. The stone chancel with ball decoration and its Mudejar coffered ceiling are a reflection of the primitive church and are of great value. Also noteworthy is the spiral staircase, built in stone, which gives access to the bell tower and the choir. The church is located in the Plaza de la Villa and forms an elegant architectural ensemble with the Town Hall, built in 1959 in the Escorial style.