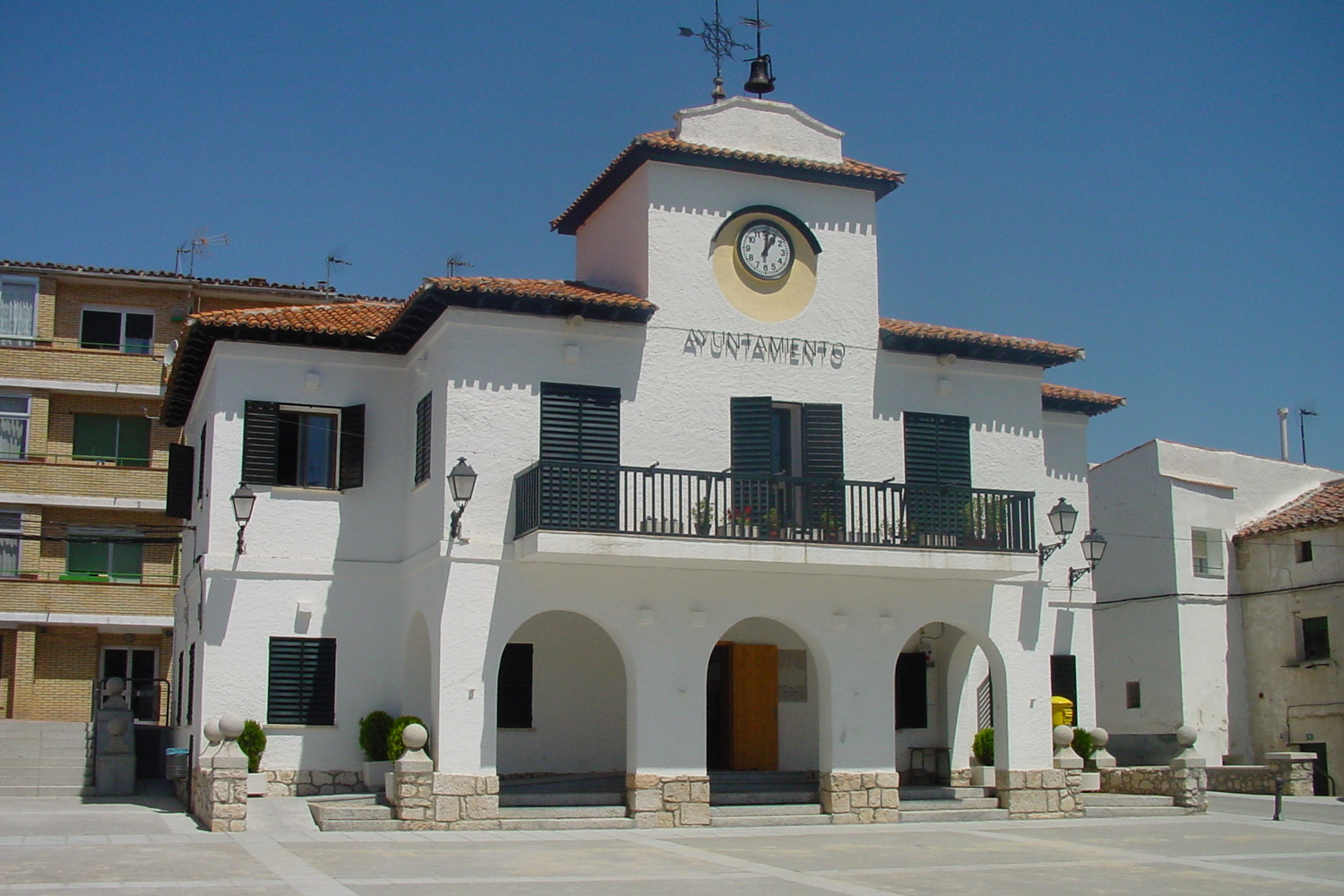 It is distinguished by its white houses, its green areas and its natural corners full of charm and personality. Livestock trails and outbuildings such as the Chozo de los Castaños testify to the importance of livestock and agriculture.

The natural environment of Billar del Olmo is characterized by the valley area in which the municipality is located. The landscapes are of great beauty and acquire different tonalities according to the season of the year. In addition, it has a forest park with an abundant pine forest of repopulation.

The town also offers examples of artistic heritage among which the Church of Nuestra Señora de La Antigua, of Romanesque-rural style, stands out. The original building was erected between the eleventh and twelfth centuries, although in the sixteenth century elements were added and in the early twentieth century the chapel where Nuestra Señora de la Soledad is located was annexed. In the interior it emphasizes the altarpiece of the main altar -of the XVII century and baroque style- that is formed by a main body and divided in three streets by four columns of Corinthian style.