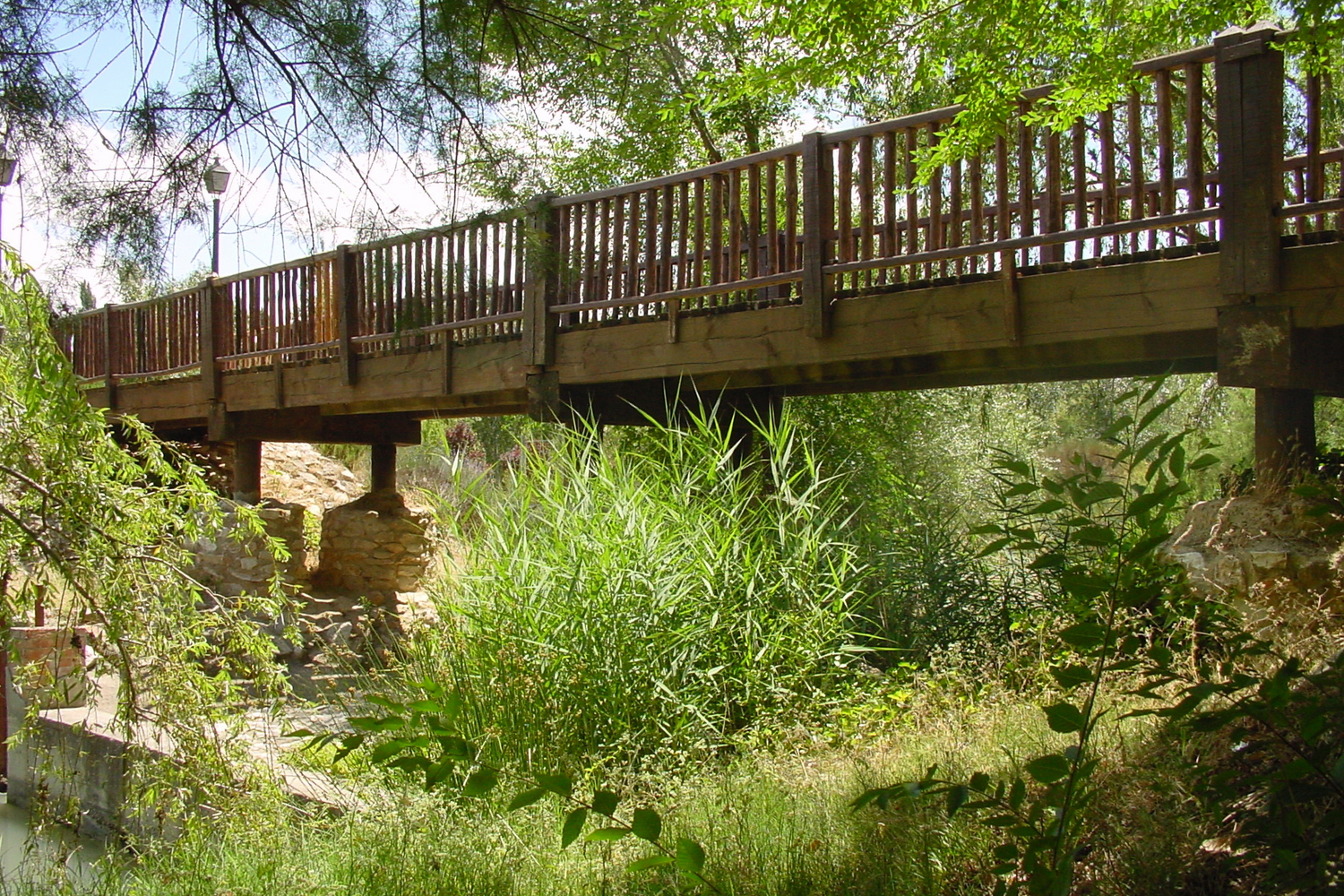 Along its plain you can visit places full of charm such as the Salinas de Carcaballana or the Buenamesón Palace. It deserves a stop on the way to fully enjoy it.

The natural environment of the municipality is characterized, as its name indicates, by the presence of the Tagus River, thanks to the existing ecological path it is possible to enjoy the main natural elements.

Villamanrique de Tajo offers interesting examples of artistic heritage. The old village of Buenamesón shows a group of buildings, from the XVII century, which formed a recreational and agricultural farm. The most outstanding elements are the palace, the auxiliary houses, the main courtyard and the oratory. It currently shows a certain degree of deterioration.

The Castle of Alboer was very important during the Muslim domination and the Reconquest as it was an important defensive, surveillance and communication enclosure. At present only a few remains are left. The Real Salina de Carcaballana, from the 18th century, was very important because salt was a valuable condiment as a seasoning and preservative. In addition, medicinal properties were attributed to the salt water spring, so part of the facilities were used as a SPA.