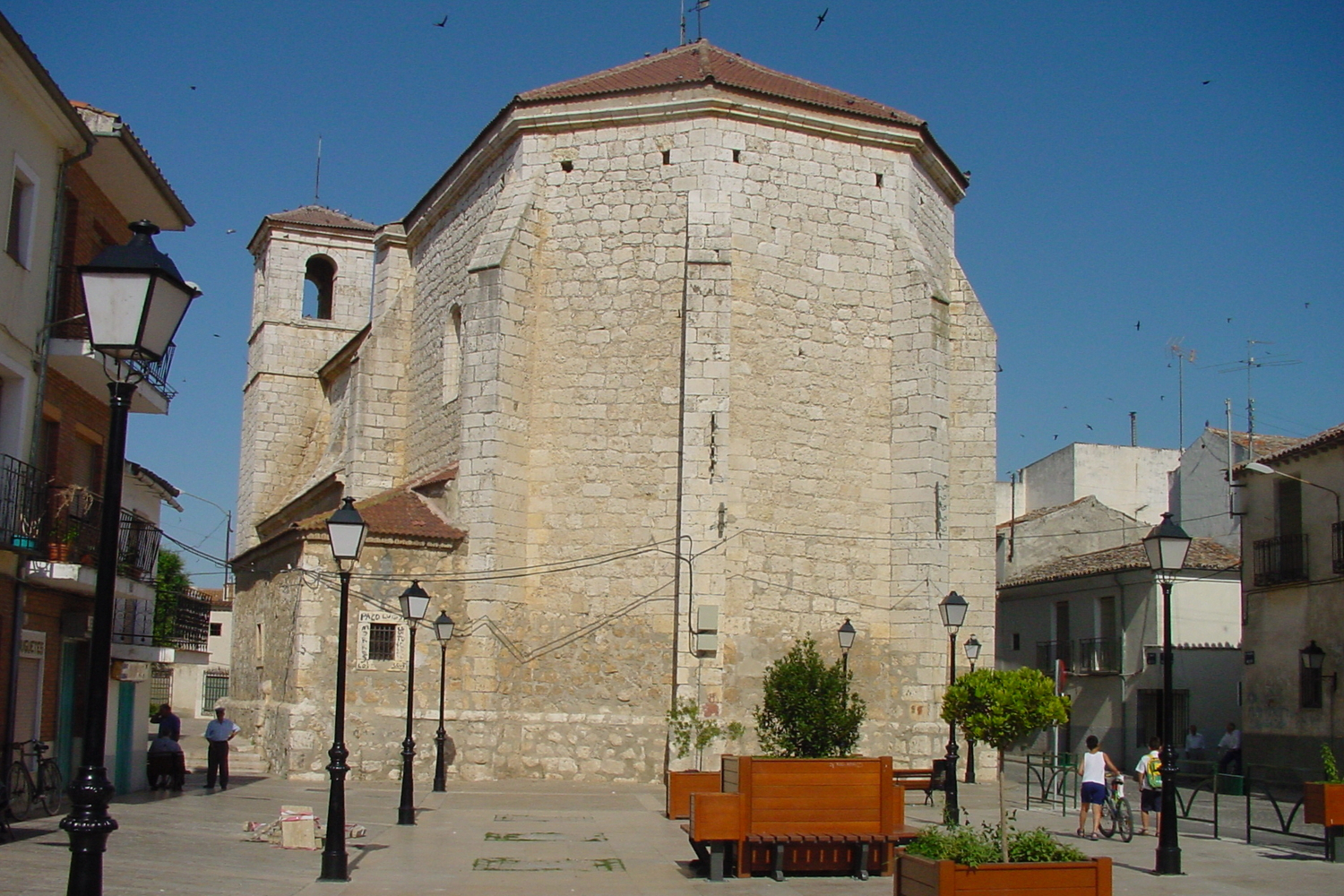 This small town has become famous for the quality and good taste of its star fruit: the melon. Due to its privileged location, it has several tourist routes: the Barranco de Villacabras, the Cueva del Fraile, the Cerro Gordo...

The main example of the artistic heritage of Villaconejos is the Church of San Nicolás de Bari. Also in the municipality, within the religious sphere, is the Hermitage of Santa Ana, whose construction in three phases began in the sixteenth century. Another example of heritage is the Cueva de los Frailes (Cave of the Friars), from the eighteenth century, which is an excavation with 19 semicircular arches, chimney-shaped vents and walls and barrel vaults lined with stones and plaster. Decades ago it was used as a wine cellar and bears its name because it was built by the monks of Carmen Calzado.

The Villaconejos Tourist Office, which is located inside the Melon Museum, offers three walking routes through the municipality: Villacabras, La Casita del Monte and Mingorrubio. In addition, they have developed in collaboration with the City Council of Aranjuez, the Ruta de la Encomienda that runs between Villaconejos, Aranjuez, Chinchón and Colmenar de Oreja.