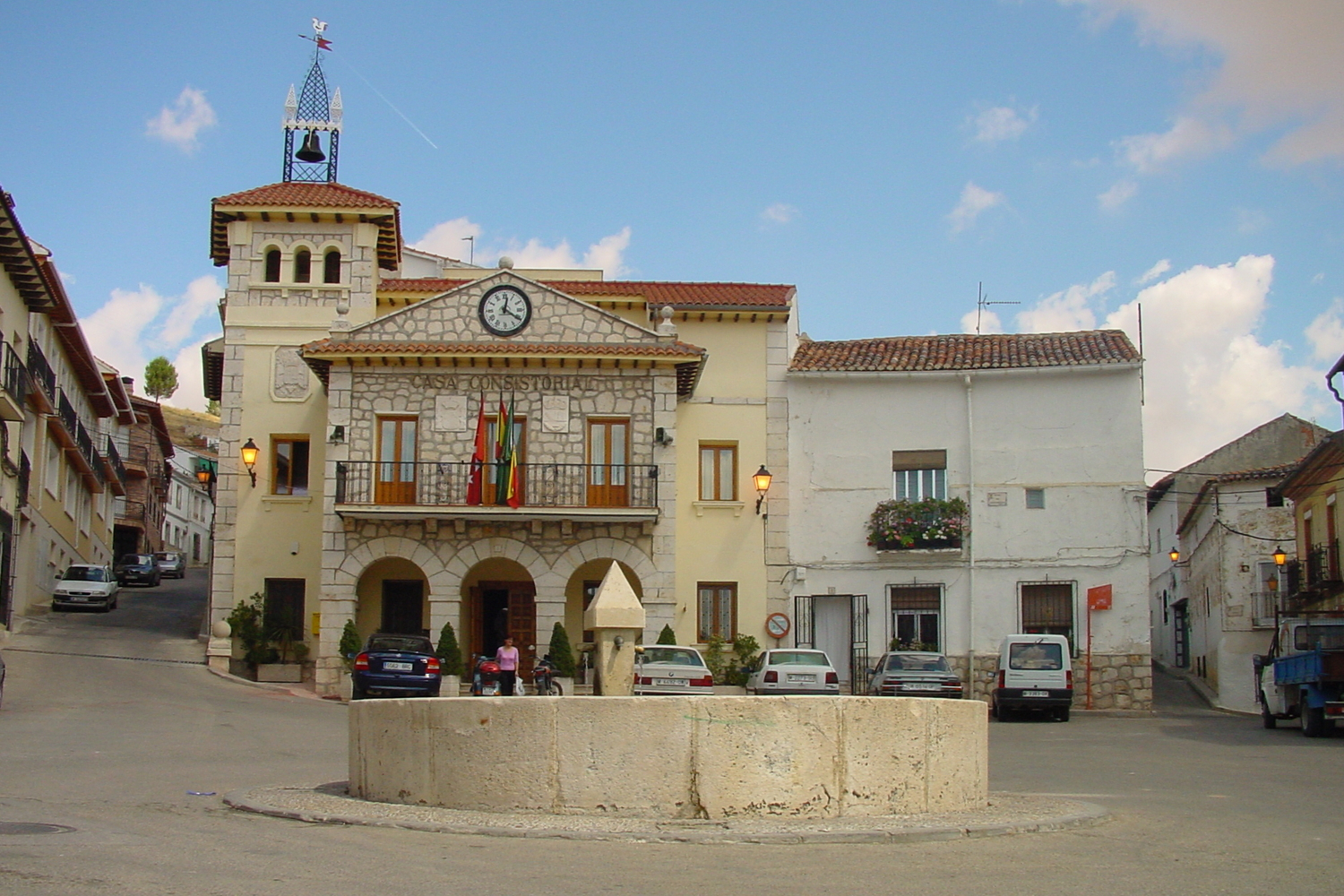 Its roads full of contrasts - hills, hills and plains - invite the traveler to disconnect from the hustle and bustle of everyday life and enter into the peace and tranquility of this charming town. It is possible to enjoy the nature of the locality thanks to the existing routes.

The artistic heritage of Valdilecha has as its most outstanding example the Church of San Martín Obispo, from the 13th century and one of the few remaining examples of Gothic-Mudejar architecture in the region of Madrid.

The central nave is the only one that constituted the primitive temple, enlarged in the 17th century with the northern nave, the sacristy, the choir at the foot of the church and the tower -which replaced the previous one-. Inside the building are very valuable the fresco paintings that decorate the apse -partially preserved- and the pictorial decoration of the Pantocrator or Christ seated on a large armchair and enclosed in the mandorla. Also inside the temple, presiding over the altar, there is a carving of Jesus crucified dated in the seventeenth century.

Within the religious heritage of the municipality are also the Ermita de la Virgen de la Oliva -of the seventeenth century and from which there are impressive views- and the Ermita del Cristo del Amparo.