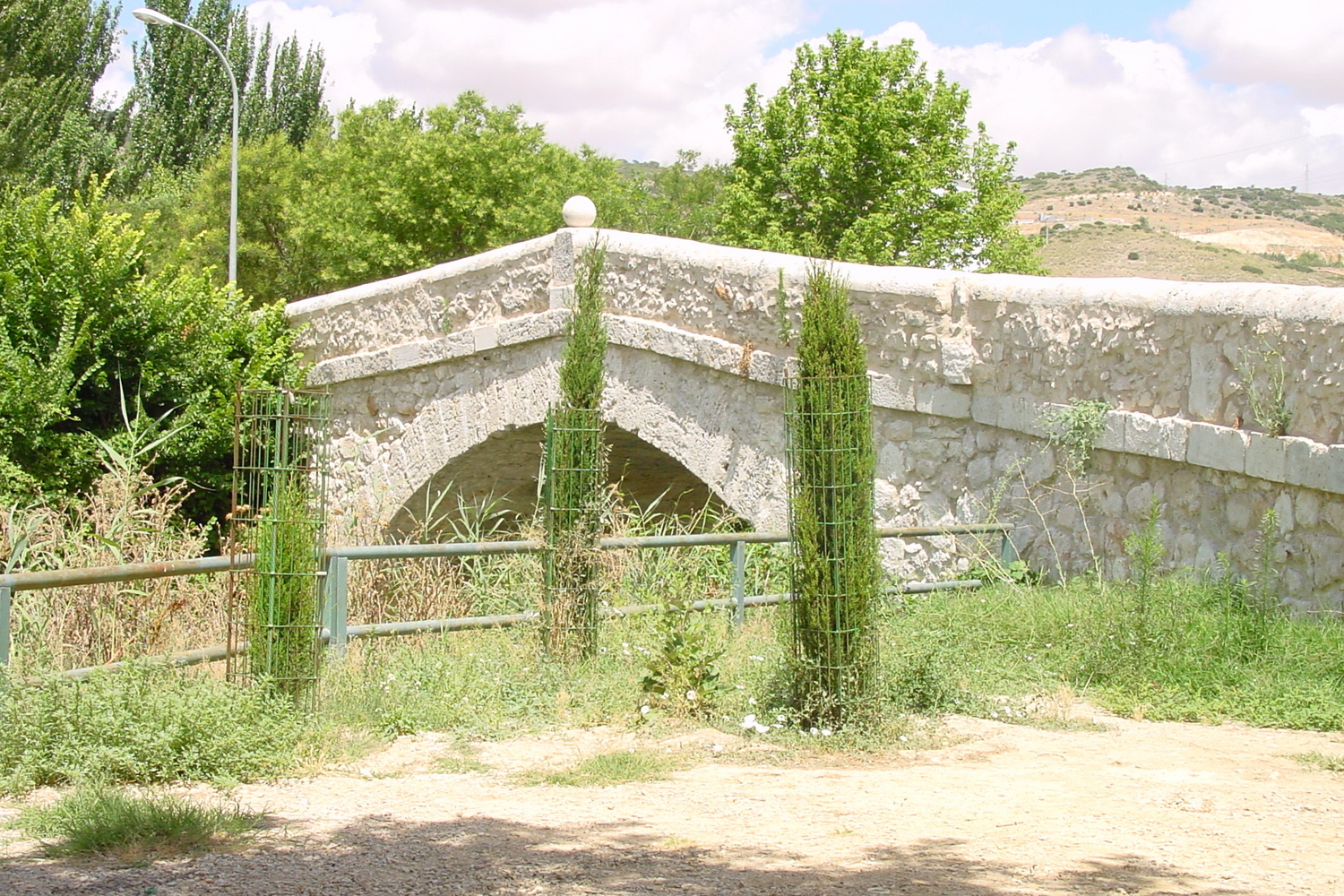 Surrounded by fields of cereals, vines and olive trees, lovers of rural tourism have here a stopover not to be missed. On foot or by bike, there is a lot to do. The Cañada Real Soriana and the platform of the old railroad are two examples.

The most representative municipal heritage is formed by the Church of San Juan Bautista and the Ermita de la Virgen de la Pera. The Church of San Juan Bautista stands out for being located in the highest place of the town, which makes it visible from a great distance. It was built between 1593 and 1607. The sacristy and the chapel of San José are attached to the body of the church.

The Ermita de la Virgen de la Pera is built with masonry and stone ashlars at the corners. It has a single nave with a semicircular arch and inside it houses a recent image of the patron saint of Valdaracete.