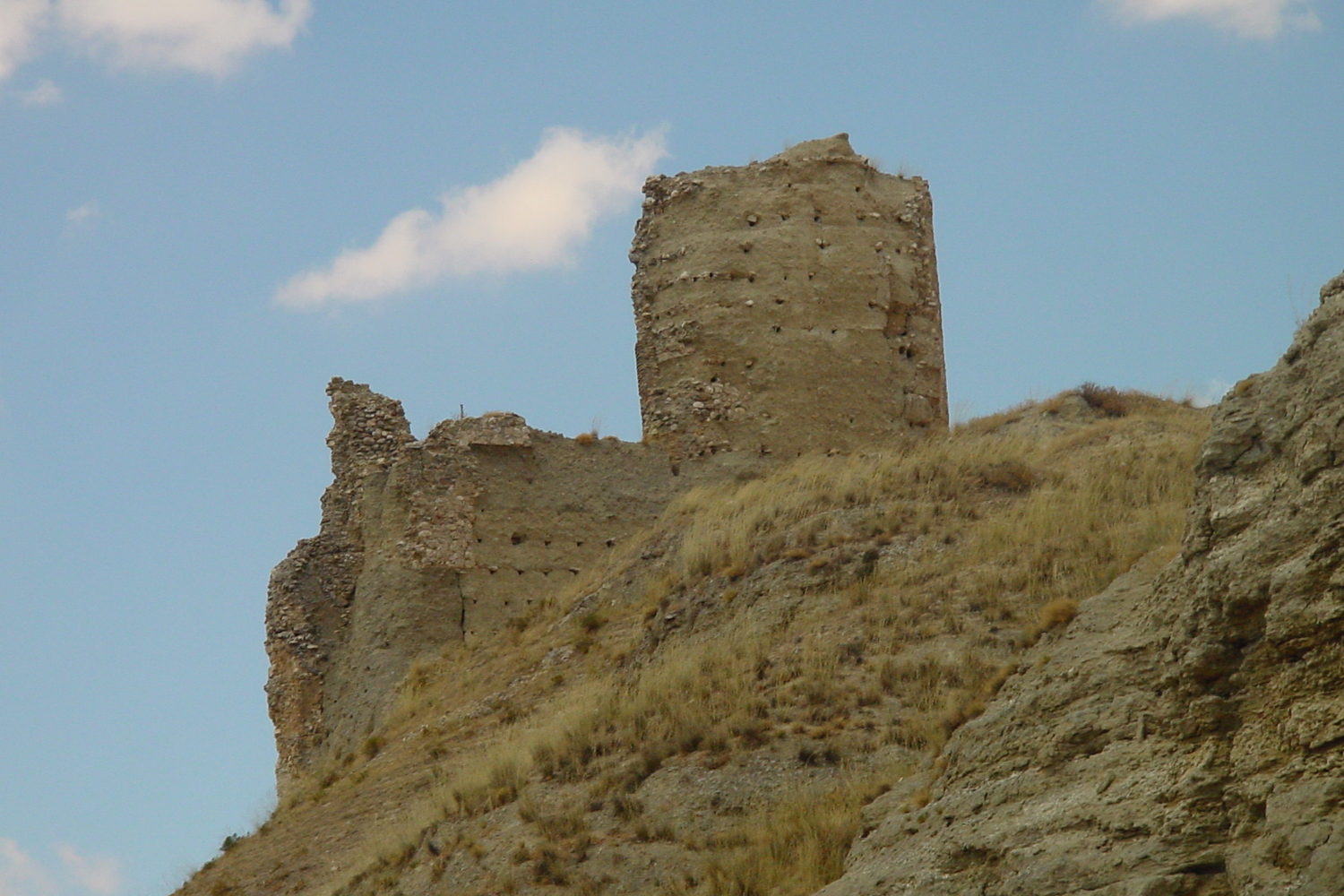 From the top of the castle you can see one of the best panoramic views of the fertile lowlands of the Tajo River. In addition, a good number of emblazoned houses give the municipality its own personality.

History has left in the town important samples of artistic heritage. The Church of San Andrés -baroque- is from the XVII century. Inside, the Baroque altarpiece with a painting representing San Andrés and the imagery stand out. Another example of heritage is the Clock Tower. The tower is attached to the Town Hall and forms an architectural ensemble. Under the arch of the tower runs the main street.

Fuentidueña de Tajo also offers the possibility of enjoying its rich natural environment thanks to several routes that allow to know the fertile plain of the municipality and the abundant flora and fauna that inhabit it.

Festivities
During the celebration of the festivities of Fuentidueña de Tajo takes place one of the most unique celebrations of the region of Madrid: the Embarcación de la Virgen de la Alarilla, a tradition that dates back to the early nineteenth century. Every second weekend of September the neighbors make a pilgrimage carrying their Patron Saint from the village to the Hermitage. The Fiesta de la Celebración de la Embarcación consists of a fluvial procession that follows the course of the Tagus River. The Virgin descends on a raft pulled by the young men. The lights in the area through which the Virgin passes are turned off and only the boat is illuminated.