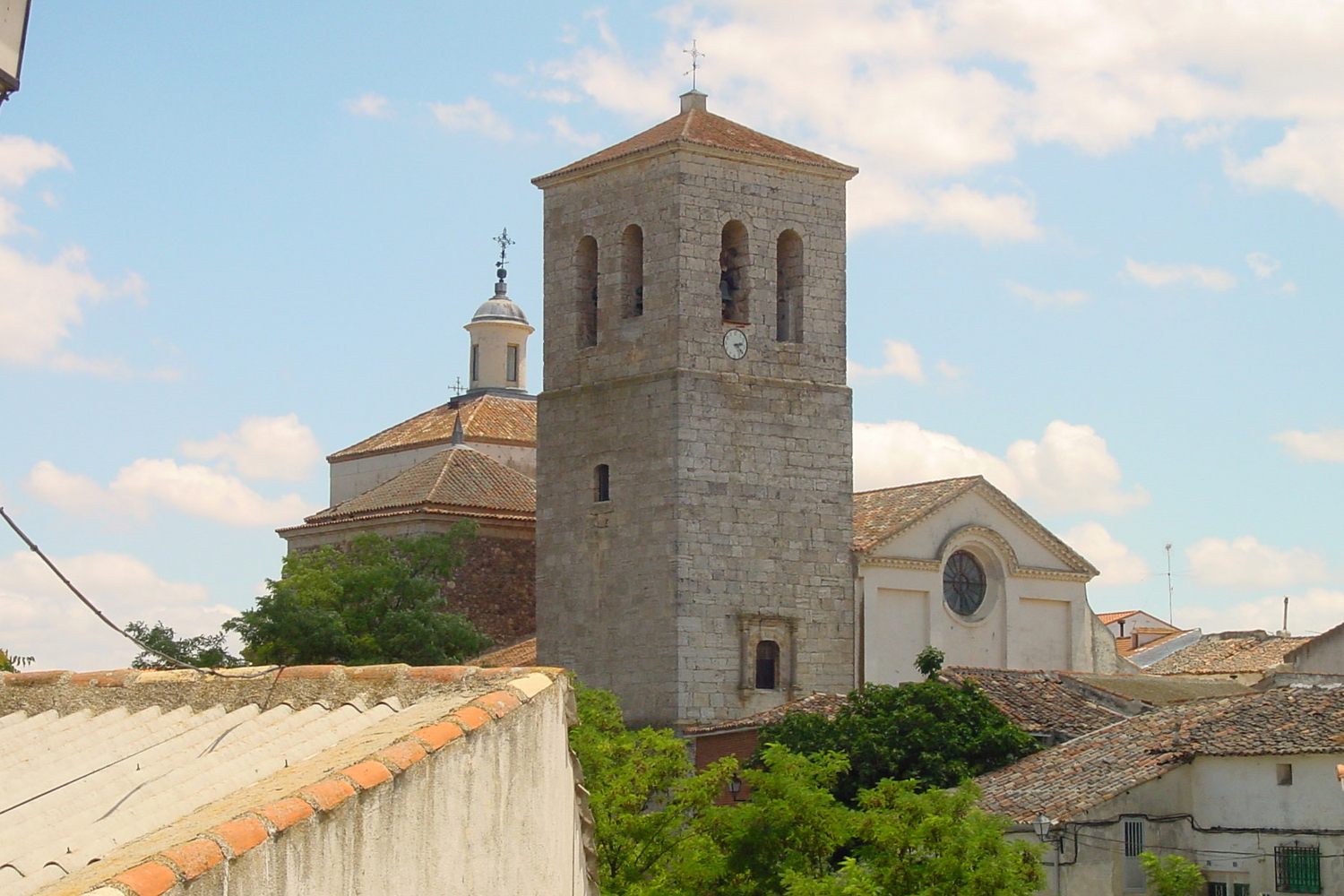 At dawn, the "Sea of Brea" emerges before our eyes. It is the stunning view of the valley covered with morning mist, which takes us to the most romantic region.

Brea de Tajo is a town where walking and being in contact with nature is a pleasure. Walking through some of the existing routes you can see sumacs, a unique shrub, of Arab origin, which is striking for its great beauty and its fruit of an intense reddish in autumn.

The artistic heritage of Brea de Tajo is also worth a visit. The most significant example is the Church of the Assumption, declared of Cultural Interest and whose works were completed in the eighteenth century. It is built over an old chapel, with plastered masonry except on the north side, which has exposed masonry. The church is neoclassical in style -although it has some Romanesque and Plateresque elements- and consists of a nave with side chapels and a transept that does not protrude from the ground plan. Inside, the coffered ceiling and the front of the organ, which is one of the oldest preserved in the region of Madrid, stand out.