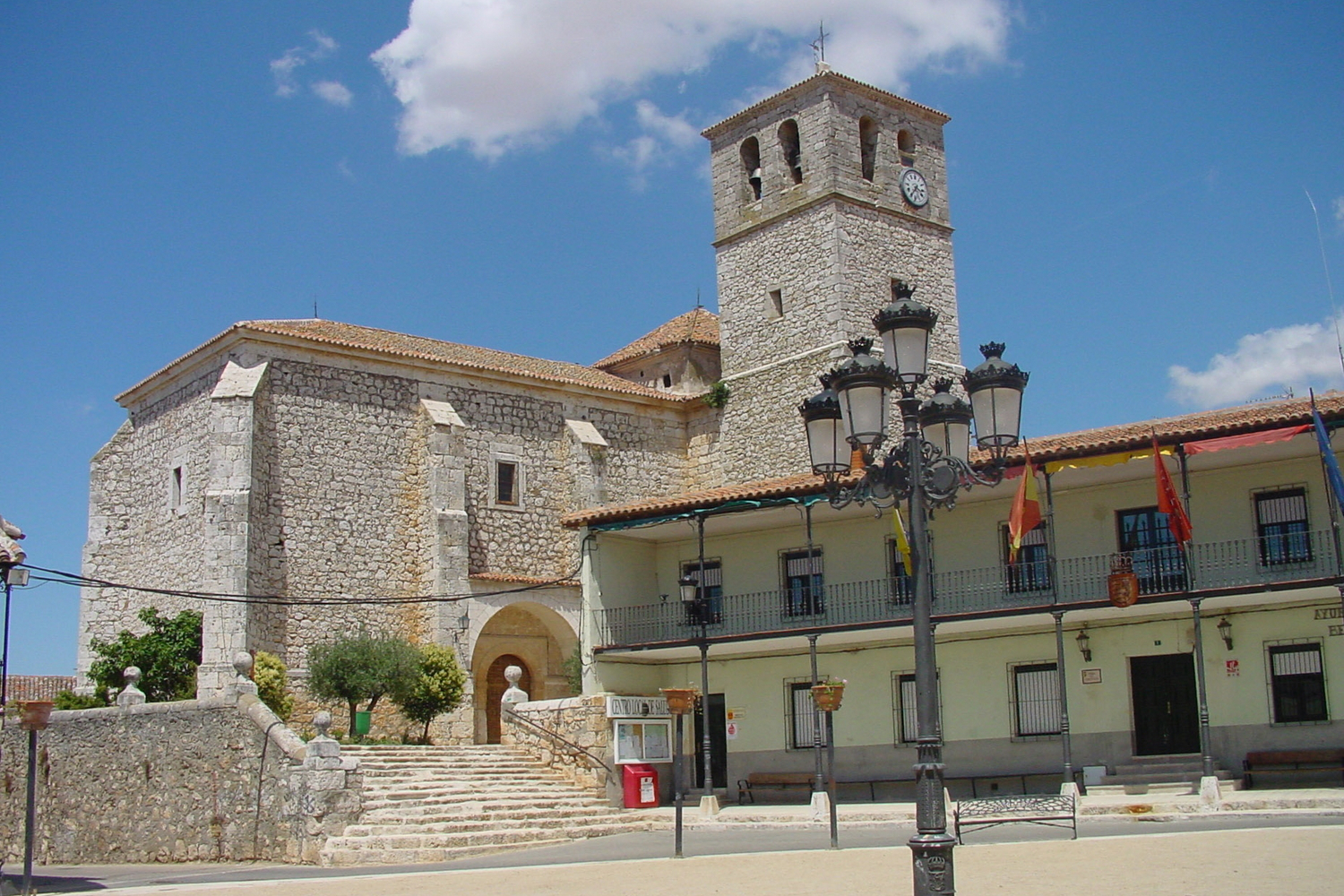 Between vines and olive trees, a municipality of varied landscapes emerges, which only protect a set of streets with steep slopes and outstanding elements of heritage.

The main examples of Belmonte's artistic heritage are its church and its hermitage. The church of Nuestra Señora de la Estrella is from the 16th century. Its ashlar façade with buttresses and the tower with a stone cornice decorated with ball carvings stand out. The interior of the transept nave has a dome supported by Renaissance pillars. In addition, the church has a baroque baptismal font and two benedictory fonts from the 18th century.

The Hermitage of San Isidro -dedicated to Nuestra Señora la Virgen de la O- was built in the 16th century with whitewashed masonry. It has a square floor plan with four cylindrical reinforcements at the corners, as buttresses. In its interior it emphasizes the ribbed vault, a pile of stone of Colmenar embedded in the south wall.