Home/ Get organized/ Transportation/ By road 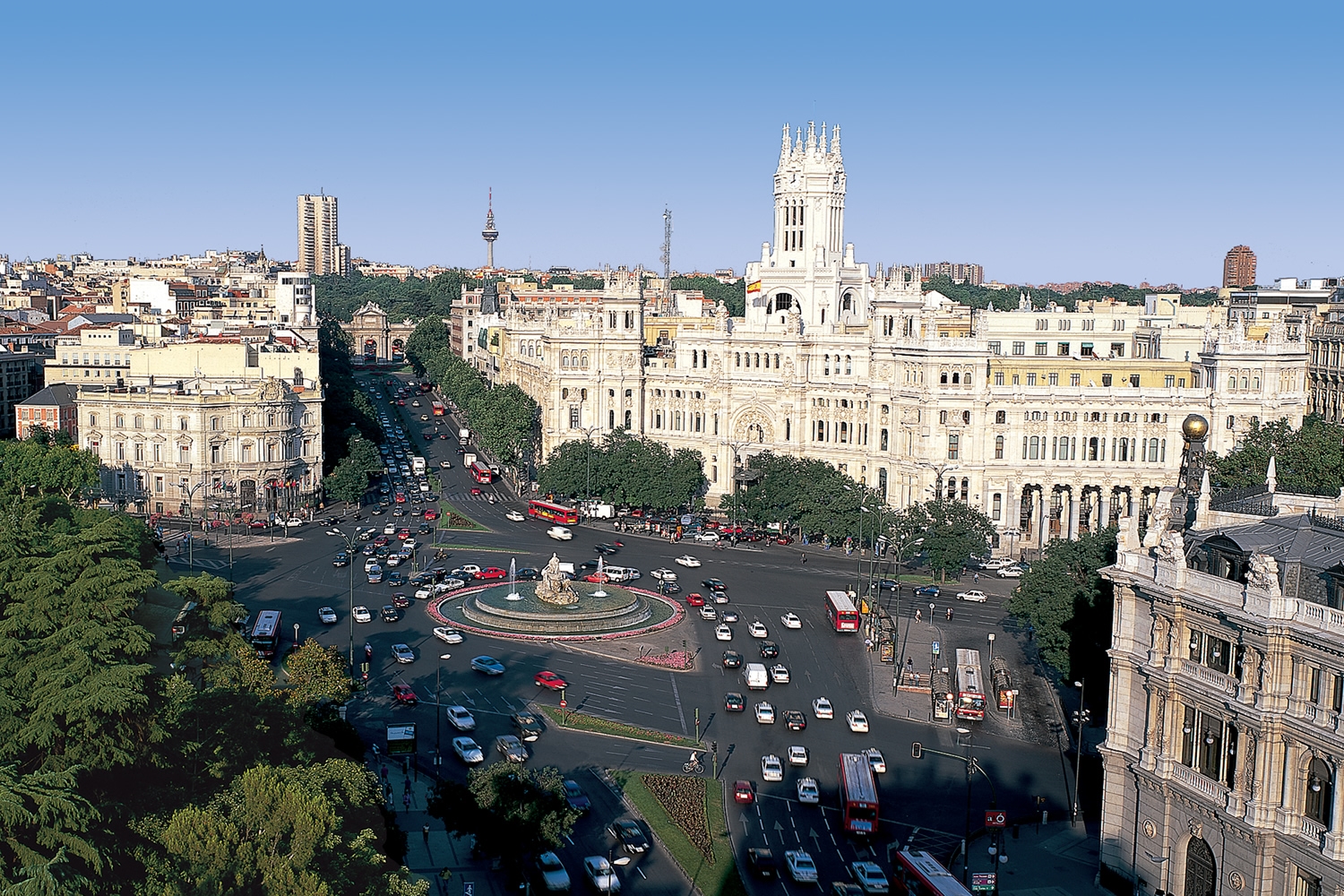