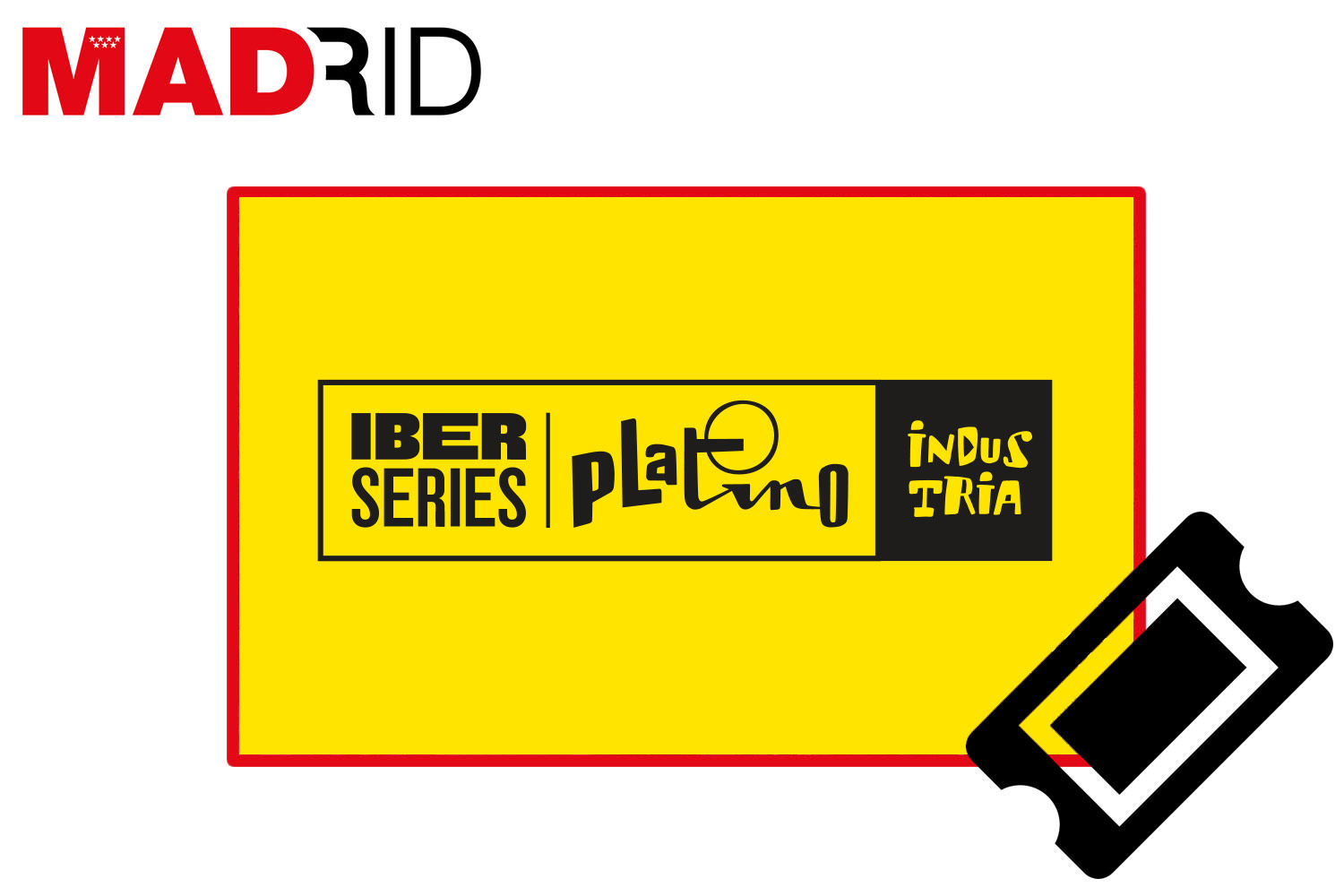 From September 27 to October 1

berseries Platino Industria is the largest international event for professionals of the Ibero-American audiovisual scene in both Spanish and Portuguese. The proposal is a great meeting space in which to establish cultural and professional links that outline the present and the immediate future of the audiovisual scene.

Iberseries is the international festival of Spanish-speaking series and Iberseries Platino Industria (IPI), a major event where they will present their projects and where major production companies can discover new talent. The public will be able to attend big screen premieres of the season series on television channels and the most important platforms, as well as a selection of the best of Ibero-American cinema.

Screenings open to the public will be attended by directors, performers and members of the creative team.

Among its objectives, the event aims to become a benchmark for the international sector, a place for reflection and the design of new projects, promote co-production, promote and bring audiovisual culture to the public and the activities that enhance it, with an extensive program for both the general public and professionals.

Highlights worth mentioning are the sessions 'IPI Pitch', the serial and film projects; 'IPI Plaza', the meeting center for doing business for film and series production companies, distributors, public and private television networks, exhibitors, creators, international executives, financial partners, sales agents and platforms; and 'IPI tourism and education', on locations for filming and audiovisual as a training tool in master classes and workshops.

It will be held early this fall at Matadero Madrid, from September 27 to October 1 and will have its own virtual platform, IPI ON. You can check the program here